Home » Uncategorized » a weekend away

Well, this weekend, I drove down to see my Mommy, her birthday is tomorrow.  She's going to be 61!  Anyway, it was good to get away and chill with family.  My parents(who love any excuse to have a party) were having a simple just because barbecue.  Lots of cousins and stuff were there and I really enjoyed myself.  There were only a few dark spots:

1.  My cuz's girlfriend who he beats who is pregnant.  This child(yes even at 23 she still has a long way to go) has such a foul mouth.  Every other word that comes out of her mouth is a curse word.  Now i don't have a clean mouth myself, but damn! She is like a trucker.  Anyway, in addition to her foul mouth and even nastier attitude, she is proudly sporting that 4 month belly.  It's just a small baby bump, but a small one none the less.  I wanted to smack her the whole time I was there.

2) my aunt had her daughter's 5 month old baby this weekend.  He is so adorable.  I had to hold him and play with him of course, because I just love babies.  And of course everyone kept saying, so when are you all going to do it?  I had my standard answer, but it is getting harder and harder to say “someday” without breaking down.  My hubby loves kids too, and he had little CJ.  I took a picture with him holding him.  It was so……heartbreaking.  He is going to be such a good Daddy.

3) my other cuz who was pregnant, had a miscarriage.  So sad.  Even though I was jealous, I would never ever wish that on anyone.  But she is taking it well.  Very well.  She even said, you know, everything happens for a reason.  It just wasn't time.

But other than that it was a great weekend full of good food and company. No real IPS except: I was taking a post pig out nap on the couch and when I stood up, I was extremely dizzy.  But maybe I just got up too fast.  Then, there was the site of the “Pig pot” that my aunt made.  Don't get me wrong, I love pork.  But in the form of ribs and pork chops and bacon.  The “Pig pot” had pig ears, pig feet, pig tails, and chitterlings in it. All TOGETHER IN THE SAME POT!   I almost upchucked  right there over the pot after I caught site of it.  Good lord!  It was something about the gristle or the sight of it, or something.  Yuck!

So that's the extent of my weekend.  Temps look ok.  Nothing suspicious or hopeful.  Just a normal cycle.  This is the week for AF, so…….I'm still keeping my fingers crossed. 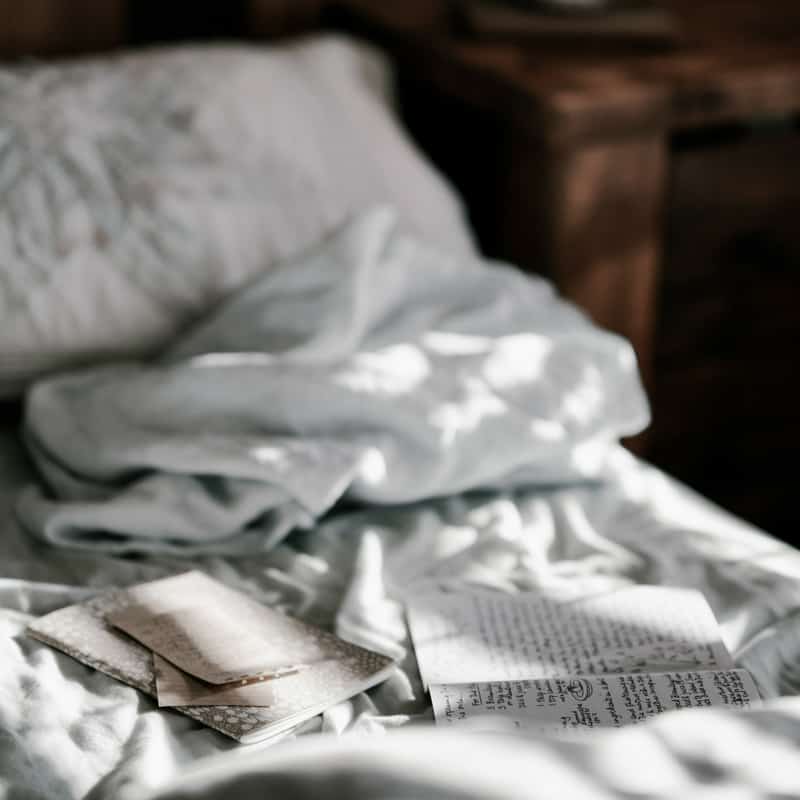 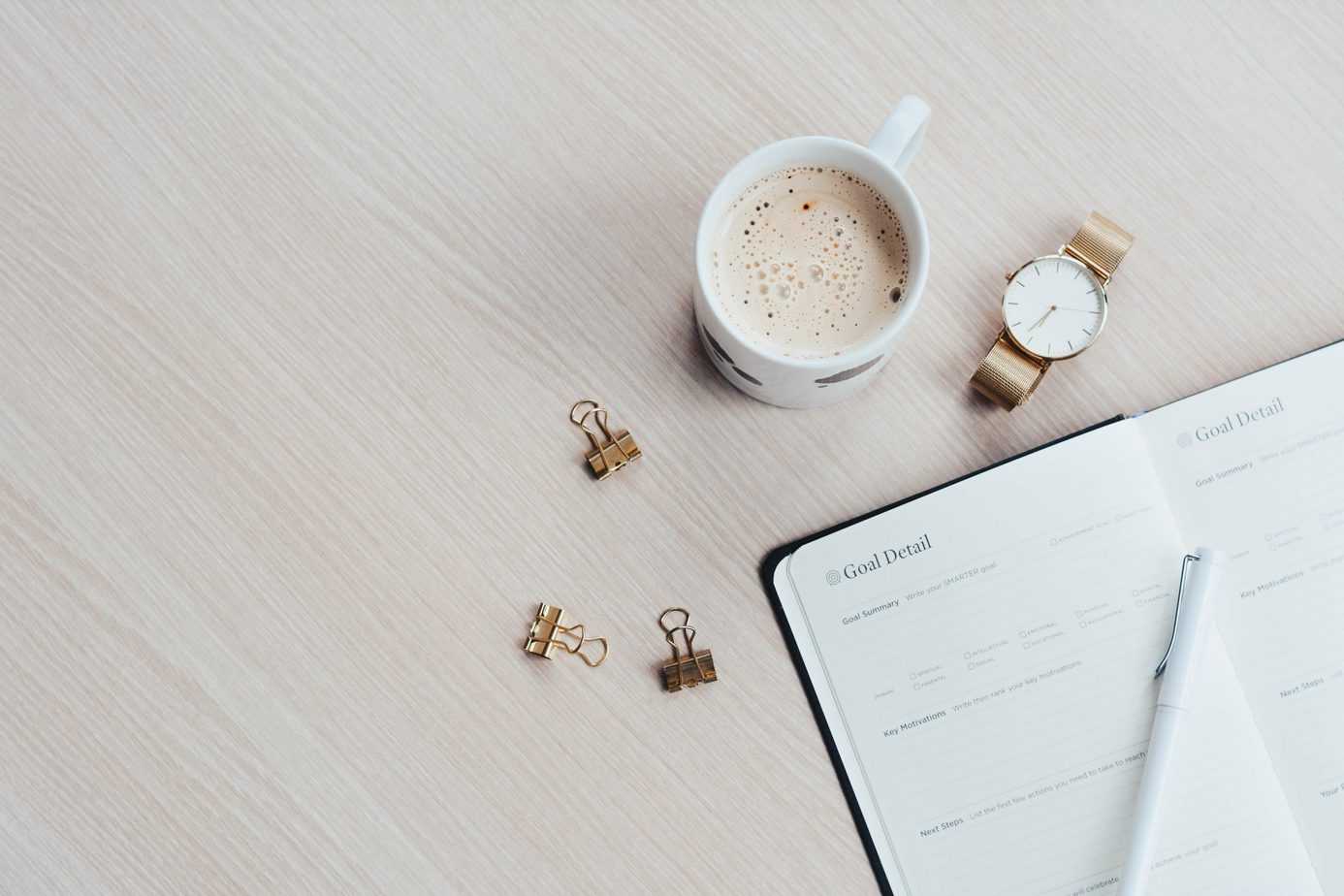