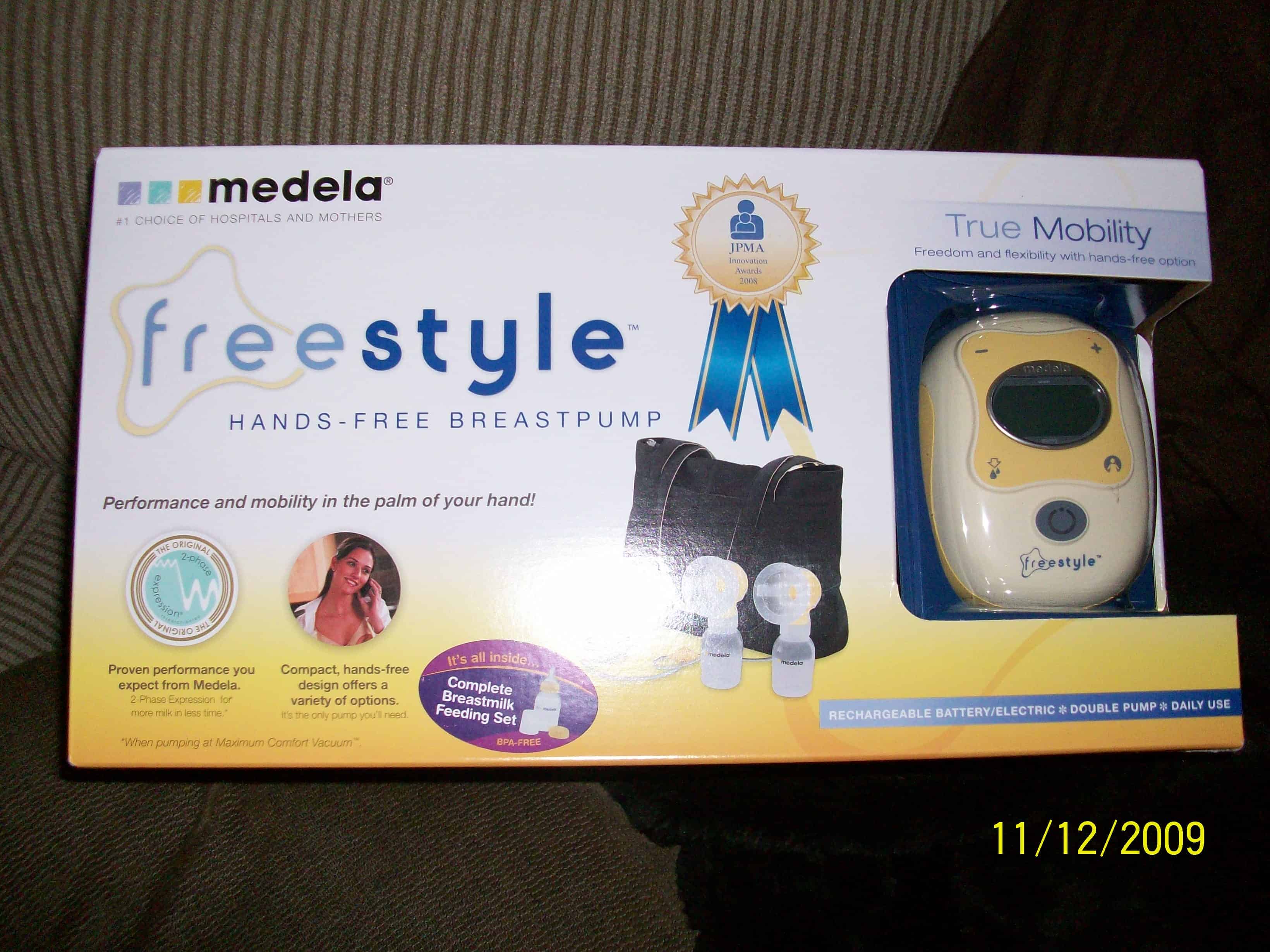 I decided early on that I would need one because I would be going back to work and wanted Baby Dub to have the benefit of breast milk.  It's even more important to me now because :

I originally wanted the Medela Pump in Style which retails for $279.99.  I had saved and slaved for this pump.  But, while reading the Le Leche League forums,  I found out about a couple of websites that sold the pumps for a discounted price.

However, due to research, I had found addalittlelove.com which sold the dream pump( the Freestyle) for $285 plus $5 shipping and handling.  With tax and insurance, that sent the price up to $295.  About the same as the Pump in Style in the store!!! I was so excited!!

But, there were a couple of people on these websites who kept mentioning bestbuybaby.com.  Once again, no prices on the website(something about Medela not allowing prices to be published online.)  I called, and found out that they wanted $270 for the Freestyle.  No fee for shipping and handling.  So, faced with the choice of saving $25, I decided to save $25.  Well, actually, I saved over $100 total!!!! I am sooooo excited!!!

This was my one last splurge before the baby comes.

Now I have no choice, breastfeeding must work somehow because I spent all this money on this pump 🙂 .