It all started on a Tuesday morning….

In the excitement of finding out that Blogalicious was in Vegas AND the early bird rate was $125 for 48 hours, I pressed the buy button and started plotting my way to Vegas…

But really, my only concern was getting there, hotel looks reasonable….

Blogalicious is the same weekend as C-Dub’s birthday.

I was going to have to take him with me. Not cool.

I was on my way to work at the time, so I didn’t really have time to talk to him about it.

But I was confident it would all be OK.

Not only did that man pitch a fit, but he REFUSED to go, and made me feel like the worst kind of wife for even for thinking about “abandoning him” on his birthday.

To be fair, if he left me on my birthday weekend, he would be in deeeep trouble  But I was willing to take him with me! *cries* Mainly, he was concerned financially about going on two trip across the country in one month.  Actually, one week after another…I could/can kinda see his point. Kinda…

After a vigorus vigourous back and forth all day long, C-Dub did compromise…..

I’m going to BLOGHER instead!

And as the button says, child free. *jumping up and down*

To my surprise, once I explained that I just wanted to go away and do something by myself without worrying about him and Pookah, he understood that. Especially when I suggested that he take a weekend and do the same.  I had been worried about the funds of going to Blog Her/New York so close to our San Francisco trip, but C-Dub said, he would help me work that all out. 🙂

Sooo, I started off that day thinking my husband was an asshole, and ended thinking he was the greatest husband ever. I know, a stretch, but I wanted to go to a blogging conference somewhere, anywhere ALONE this year.  And now I’m going to BlogHer!!! I’m so excited! I still wanna go to Blogalicious, but in this marriage there is compromise sooo……

The rest of the week passed in a sleep deprived haze due to working three nights in a row. 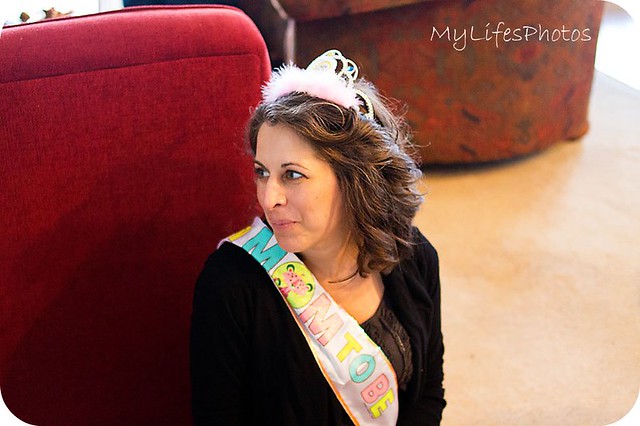 My circle of IRL friends are a boisterous bunch, and we all have kids about Pookah’s age. So he had tons of fun. He found a new girlfriend. She had him in a headlock and he liked it. SMH.  He followed her around all day. 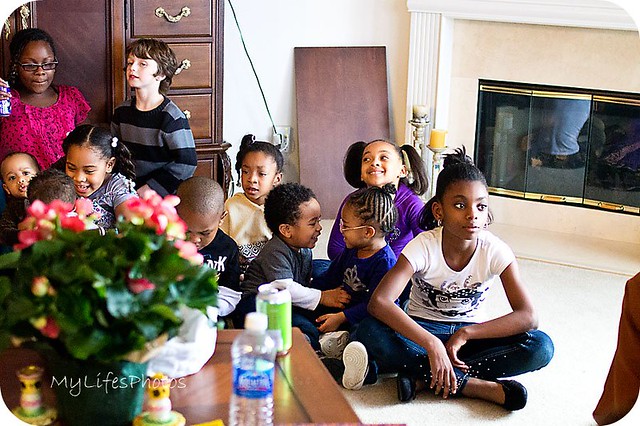 And today I have a lot of running around to complete before I can even THINK about going to sleep. But hey, that’s my life…

[email protected] she had him in a headlock and he likes it!

you better watch out for him lol

I live in NY! Yay! We should meet up!

That is a great picture of Pookah with the little girl. Made me smile so hard!