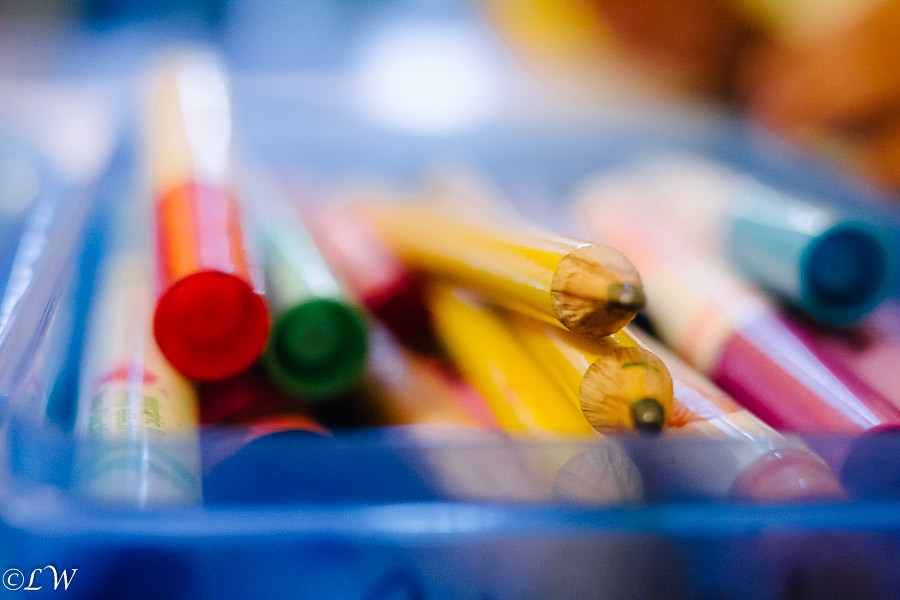 On Monday, I had just finished reading this very interesting article on black boys having an easier time in suburban areas when I got a call from CDub about Pookah's latest shenanagans at school.  In the past week or so, I noticed that Pookah had started not finishing his work at school.  It started with not wanting to write his name. Saying he couldn't.

He can write it….just not as well as some may want him to.  Pookah's fine motor skills are still developing. He can write his name just fine. It's just that sometimes his C's are backwards and sometimes so are his E's.  I looked it up( paranoid Mama that I am) and saw that this is normal. Even expected for his age group.  So I was OK with it. After all, he is in pre-K when he is technically not supposed to be there until next year. I figured with a little practice and time, he would be fine by this time next year. When he enters Kindergarten. Especially since he seems to be on track or ahead of the class in all other areas.

But then, he started NOT finishing his work, and his teacher would send it home to finish.  I was thinking, maybe it's difficult? But no, I get him home to do it, and we do it. No problems. No issues. Quickly. So why wasn't he finishing this at school?

So Monday night when CDub told me the teacher had pulled him aside and told him this was a problem, I was concerned.

How do you have problems in Pre-K with not finishing work???

CDub said his teacher said, yes, he's very smart( I know that), but he just doesn't WANT to finish it.  He just acts like he doesn't know how.

Hmmm. Why? I wondered.

So when I got home that night, I took Pookah aside and we chit chatted.

When I asked him what happened, he stumbled he mumbled and then he said:

What do you mean baby? How are you diffrerent?

It took everything in me at that moment not to scream in outrage and disbelief.  Because those aren't the words of a 3 year old. DIFFERENT?

And WHO has been telling my child that the reason he can't do things is because he's 3??? WHO IS DESTROYING MY LITTLE BLACK BOYS CONFIDENCE?????????

My child will have enough obstacles thrown in his way. he will have to fight and be better than most just to get half of what the rest of boys in this world have.

And here you are telling him that because he's three he can't do as well? You are undermining his confidence before it even begins???

Because this is what it has come down to. Pookah has drawn his line in the sand and is not crossing over it. He has given up doing EVERYTHING because you are not boosting his confidence because he is writing his E's backwards.

HELL TO THE NO.

You put him on the wall because he wouldn't write his name.

HELL TO THE NO

You didn't stop to think that maybe he didn't write it because you've got him wound up so tight about doing it JUST RIGHT that he's given up on doing it at all.

We are NOT here for this mess.

It took everything in me this morning not to sit and WAIT for his teachers. But I was too mad and not nothing that would have come out of my mouth would have made any kind of sense.

Nobody messes with my boy.