So it's Saturday, and a friend of mine wanted to go to a pumpkin patch by her house.  I said OK.  Even though I had a Groupon to another.  It's OK, Pookah and I can go to that one on a another Saturday. I thought. 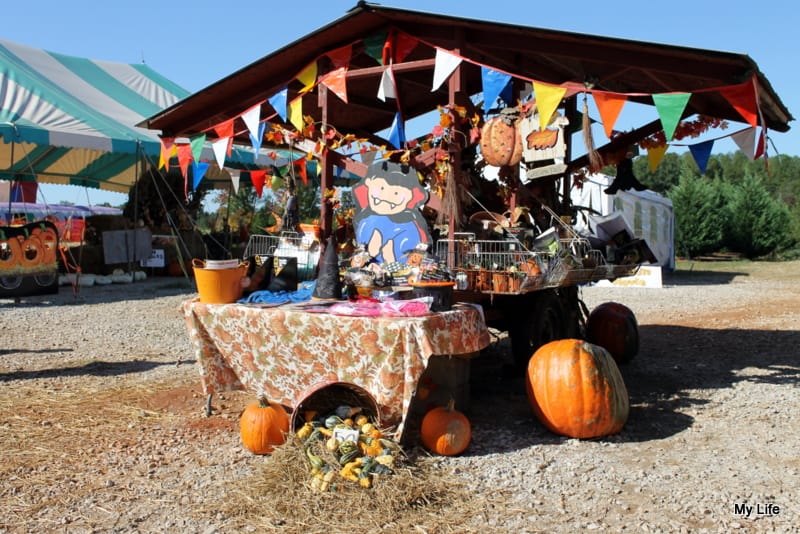 Get there, this Pumpkin patch is a pumpkin field.  I mean, yeah they had a petting zoo….. 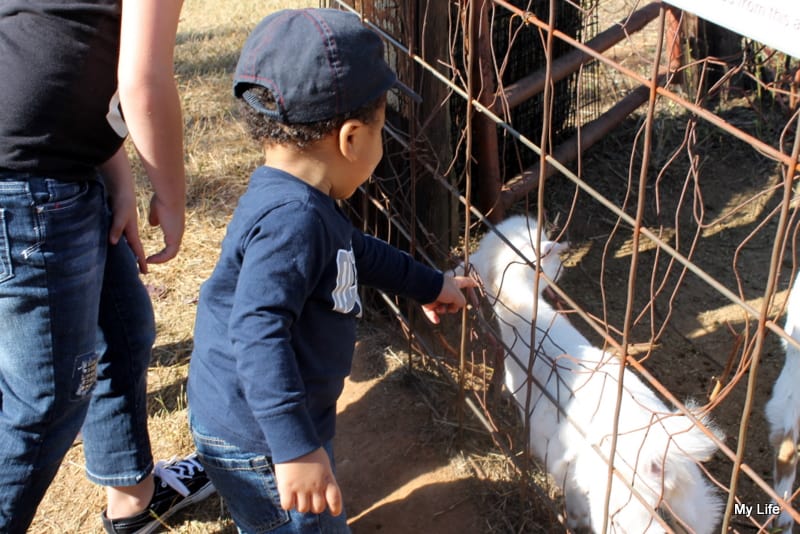 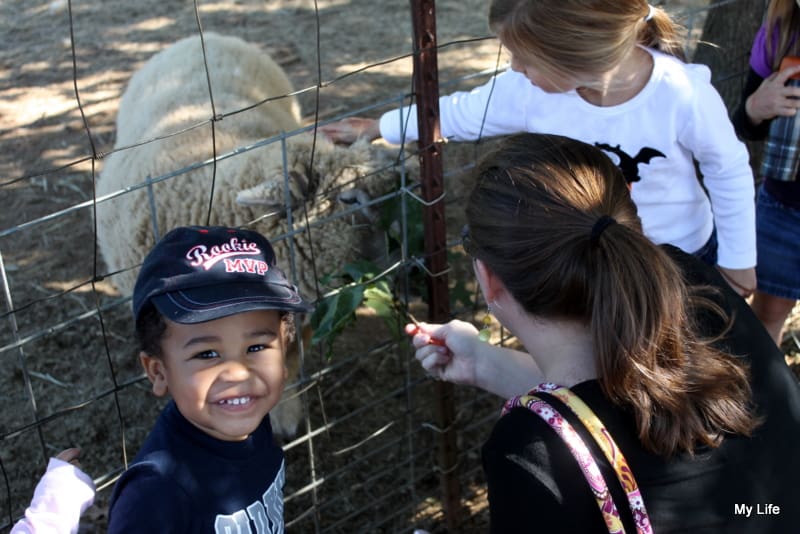 They had a mini children's area that you had to pay extra for…NOT.

They had a hay ride( where was the hay?) 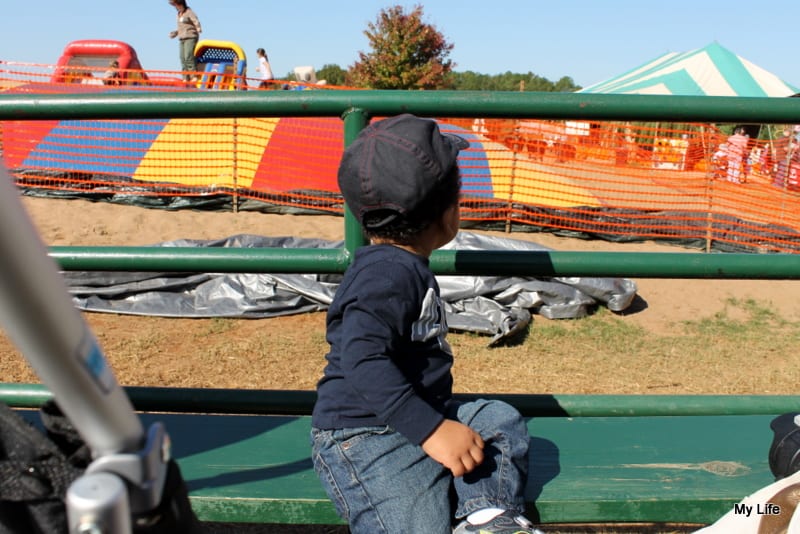 And Pumpkins lying under a tent. 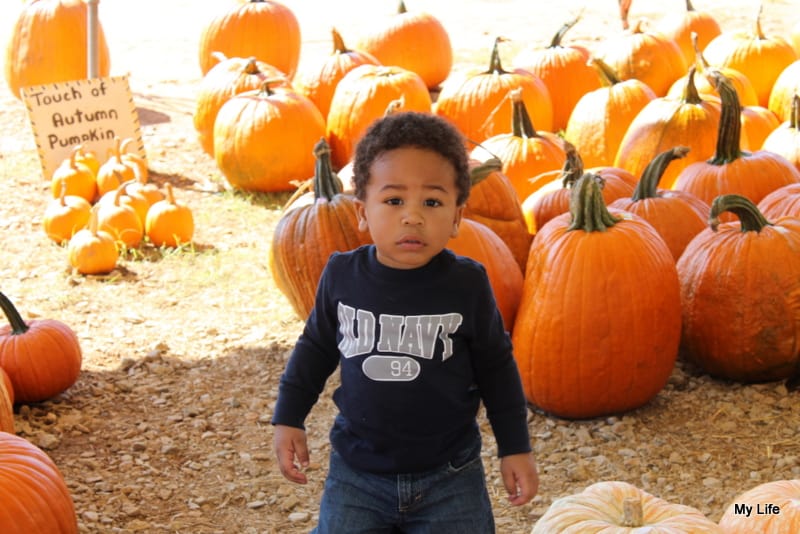 And the best part? The friend didn't show.  She thought it was NEXT weekend.

Oh well, at least Pookah and I got out of the house.  We did have fun, and he got his pumpkins! 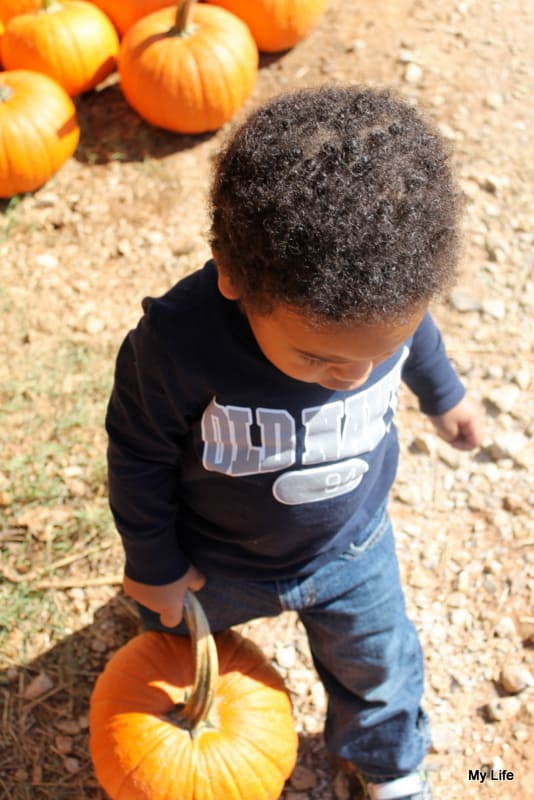 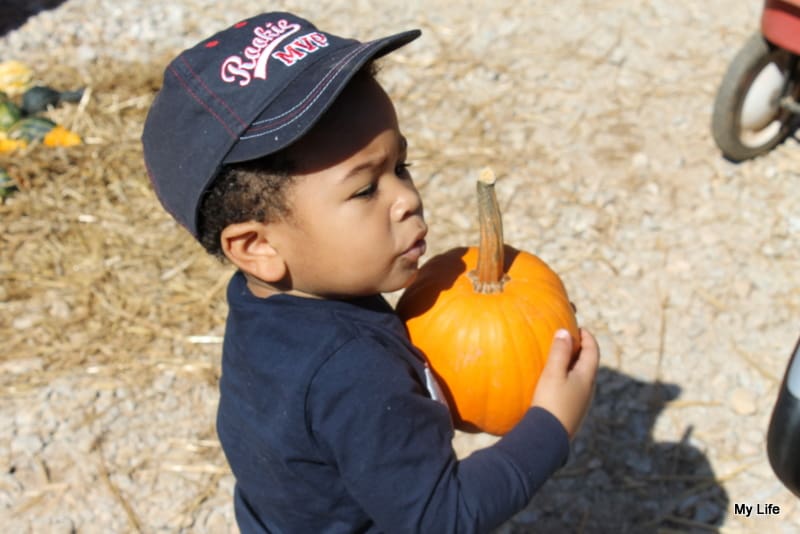 « Favorite Photo of the Week
SOC Sunday: Not so Hot to Trot….. »

0shares
We use cookies to ensure that we give you the best experience on our website. If you continue to use this site we will assume that you are happy with it.Ok