My baby is growing up. Tomorrow, he starts pre-K.  I didn’t think they would let him start due to his birthday being in November. In Georgia, you have to be 5 by September 1st in order to start Kindergarten. Therefore, no FREE spot would let him in. But his current school stated that as long as he was 5 by December 1st, he would qualify. Soooooo. I’ll be paying for 2 more years. I’m kind of excited, but kind of sad. Because he’s going to be in REAL school Not just daycare anymore.  He’s even going to be on a different side of the building. The REAL school side. Sigh.  He’s growing up before my eyes. I miss my baby Pookah. But I love the growing up one that is learning the sounds that letters make, the one who is learning to spell his name. The one who has an opinion on EVERYTHING.  Sigh. But soon, he won’t need me anymore. He won’t want to cuddle, tell me his secrets or tell me he loves me every hour of the day.  Sigh.  I had better enjoy this while I can, even though I complain that he is like my third leg because of how attached he can be.  Sigh. I miss my little baby Pookah

This was a Stream of Consciousness post.  How to do it? Set a timer for 5 minutes. And just write what’s in your head.  Don’t edit.  Then Post. Anywhere, somewhere. Just do it.

But I added a photo afterwards. Because…that’s what I do….. 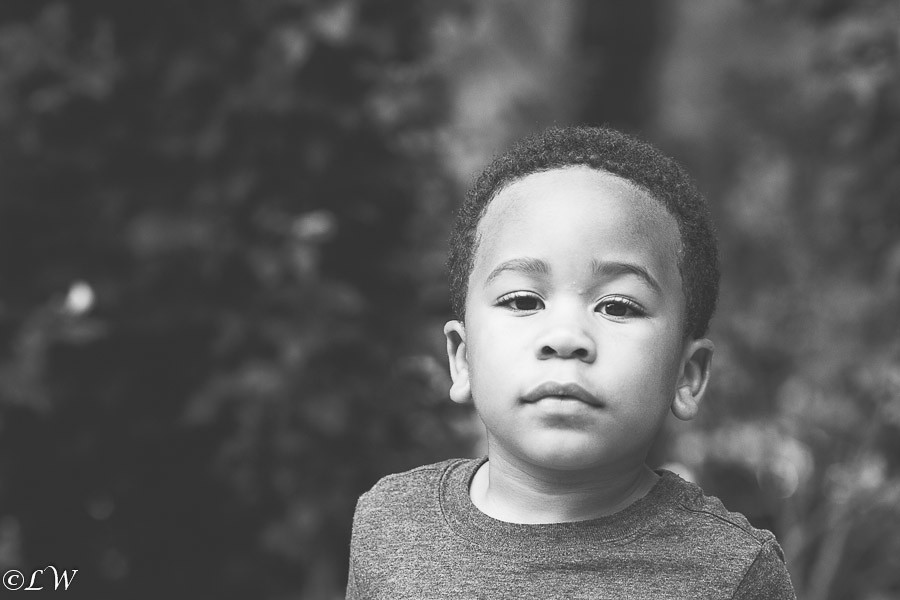 My son started Pre-K3 last year, onto PK4 this year. He can't wait. He's been asking for two weeks now if school is open today. It's the cutest thing. I hope it lasts. I'm not sure he understands that he won't be in the same class with the same teachers. But I already know that mommy ain't the one gonna be dropping him off. I won't be the crying sad mom but he gets clingy and if that happens, all bets are off. No tears from me but I have no issue staying all day (mind you my husband and I have a date planned for that afternoon because ALL THE CHILDREN IN SCHOOL).

I totally get the missing his babyness but looking forward to all the bigboyness too.

Jas started pre-k last year and I love it. I started her early because I want her to be ready when its time to go to kinder next year since she has a late bday. I don't want her to be held back an entire year because she was born a month after the cut off date.

I was concerned about that! I was so happy that they said it was ok for him to just start so he can go to kindergarten on time!

I knew it! I knew he had the look of a Pre-K kid. OMG. How excited am I? I want to send him school supplies, with crayons, pencils, and a iTunes card for games and books. This is exciting. Good luck Pookah. Next stop.. Harvard!