I went to visit my mother in law and ’em this weekend.  I didn’t expect to have fun, but I did! And Pookah looooooves his uncles and his” Granma Ruubee”. 🙂 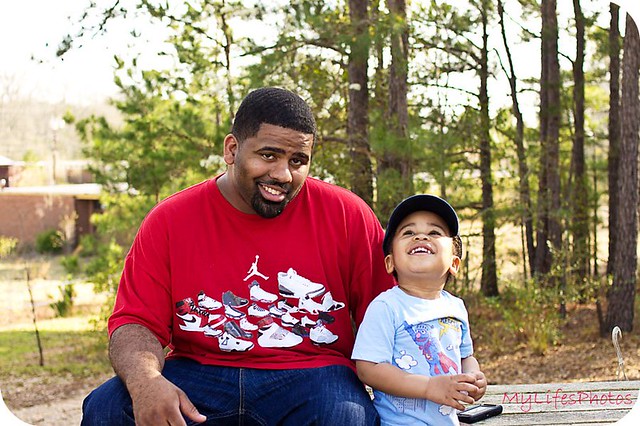 Mainly because we didn’t sit around the house the whole time we were there. It was beautiful weather on Friday and we spent most of it outside with Pookah. 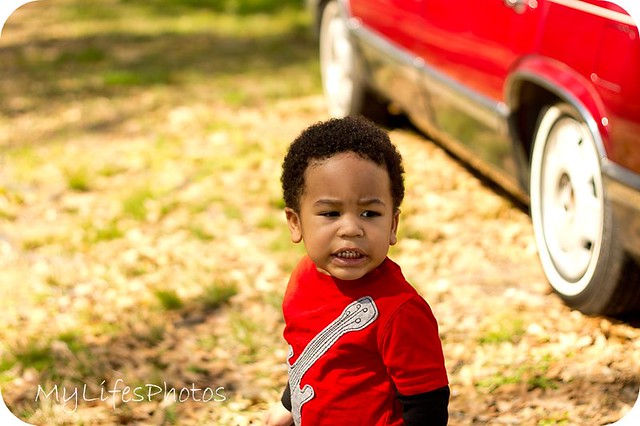 This photo is part of show off your shot by the way! 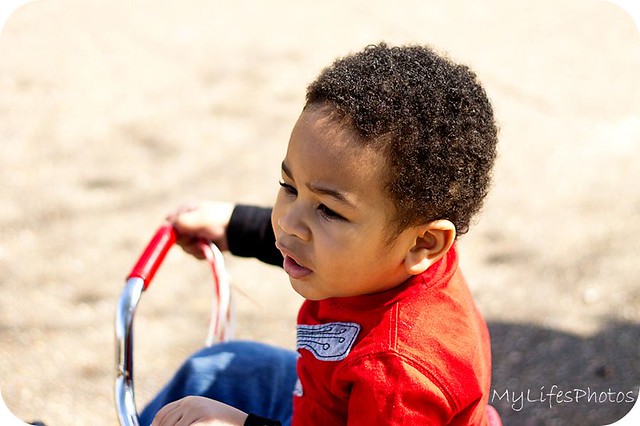 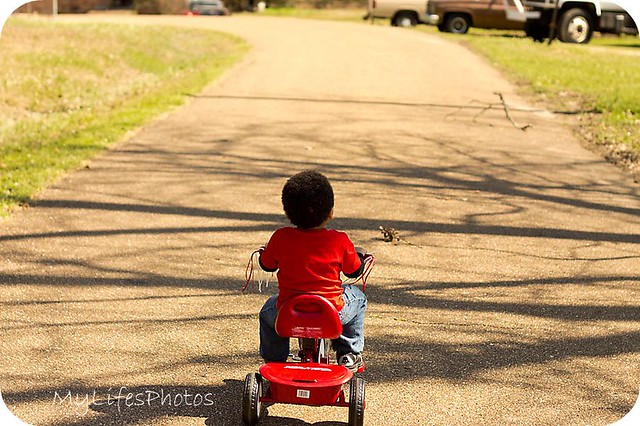 We also went out to eat twice.  But as usual, I realized that my mother in law still doesn’t get the wheat allergy.  She took us to a buffet where there was almost NOTHING that Pookah could eat. Mainly fried foods(wheat flour anyone?). Not even french fries.  I ended up feeding him some ribs but he got a hold of a piece of cornbread and……luckily, I caught it and lets just say after the benadryl, he slept good that night.

And then,  we went to New Orleans on Friday! I haven’t been since before CDub and I got married. And that was briefly for the Essence Festival. I didn’t even see anything other than the superdome, the bar and my hotel. It was cloudy, it was windy, and it was very chilly.  But it was fun! I finally had  Beignets from Cafe Du Monde! 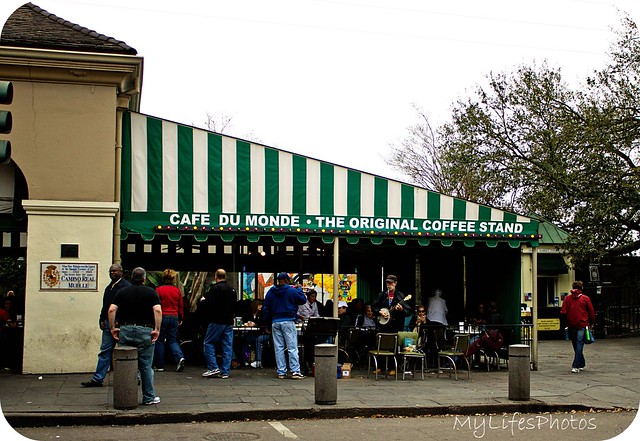 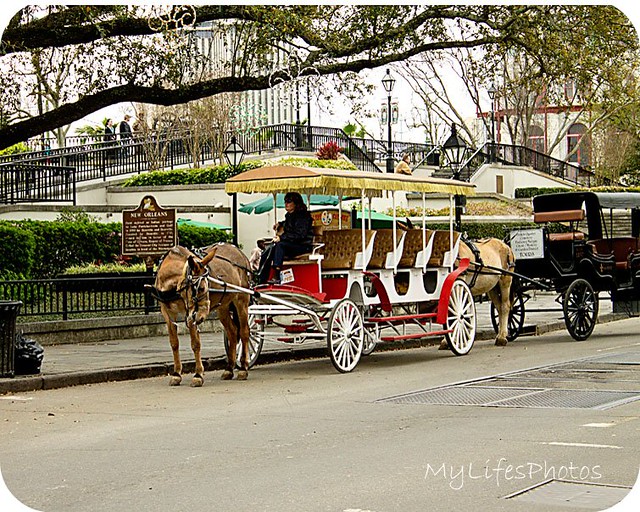 New Orleans is really a photographers paradise, but I needed more time than I had to really get more photos! But it was just fun to hang out. 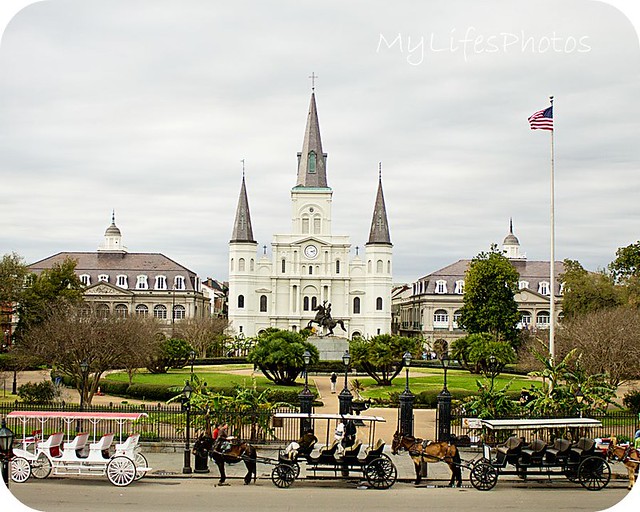 Mardi Gras decorations were still up, even though Fat Tuesday had passed… 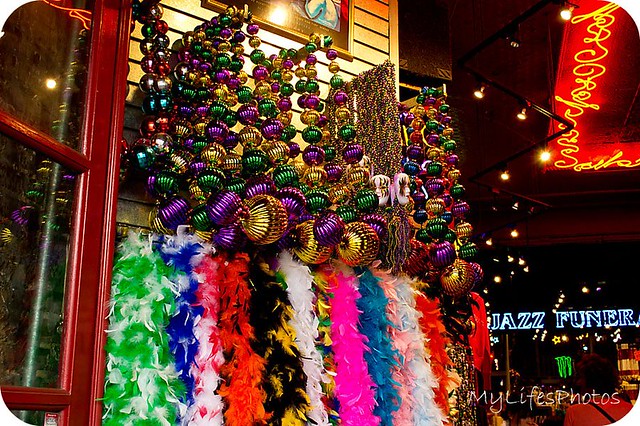 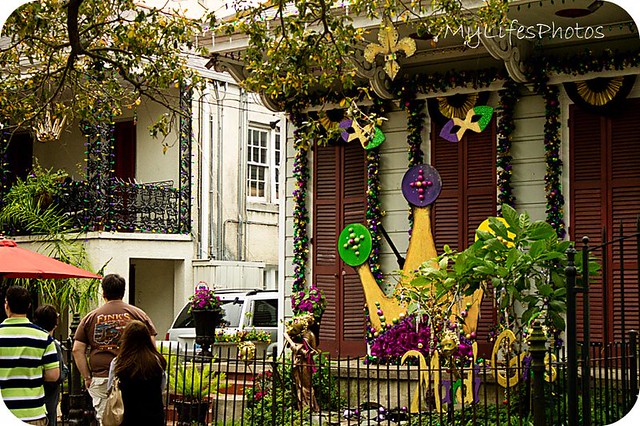 I’ve got more photos of course, but I’ll save it for another day. 🙂

Saturday was spent just laying around. Which was kinda OK.  But I sorta wish I could have done it at home.  In my PJs.  My mother in law cooked a great breakfast AND dinner. O_O

The ride home was torture. Pure torture. Between the whining, crying, screaming, yelling, pleading from Pookah and the pain from my back( my lower back has been killing me since last Tuesday), I was miserable!

By the time we got home, all three of us had an attitude.  And Pookah went to bed a whole hour early. Without a fuss.

And I had a drink.

what a handsome boy!

You grabbed some amazing shots. I really enjoy your photography.

Good food from NOLA is always a treat.

Sorry about the ride home. :(

we had lunch at this great restaurant that used to be a brewery. My Mother in law had a boudin burger. Look it up, weird, but good!

Ha! I love that the end of your post ended with you having a drink! It sounds like you had quite a busy weekend. I bet you slept real good when you got home! That's exactly what I need...some post-vacation-I'm-tired-as-hell sleep!

I slept awesome! Until Pookah showed up to put his little feet in my back around 4 am!

beautiful shots! love the bright colors of new orleans. looks & sounds like a ton of fun!

I love the colors of the city, all the action! I have to go back!

I'm cracking up that all of y'all had a attitude!! too funny! sounds like a great weekend. especially since i spent my cleaning. womp!

Girl, you should have seen us all getting out of the car without speaking to each other. It's funny looking back on it!