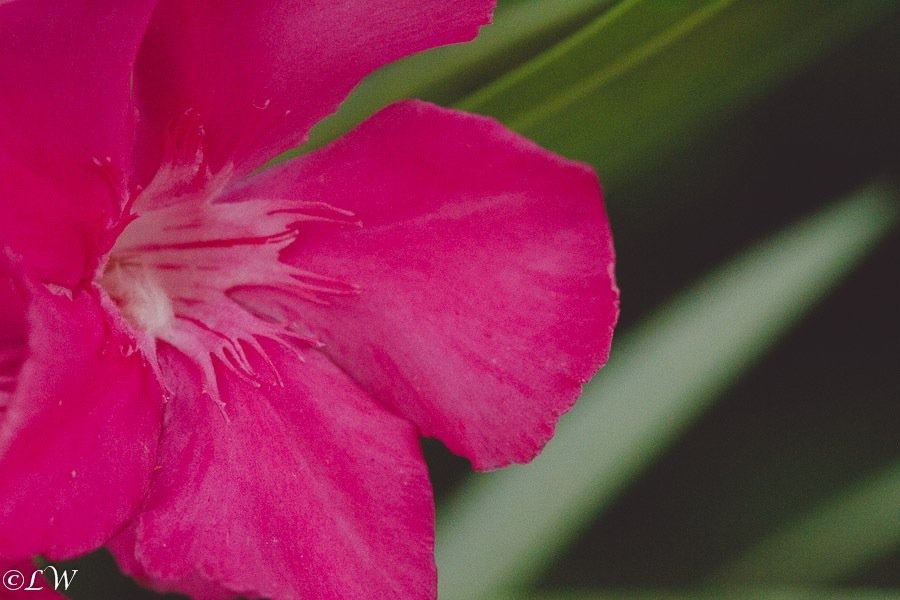 I feel like lately, something is always going wrong, and I am reluctant to share on here. I don’t want this blog to become a pity party, or somewhere where I am always complaining. Life is too short you know?

But when things start looking great, the Devil gets busy.

It started last week: I got the migraine from hell that lasted on and off for three days.

I had to go work at the hospital on Saturday, after two days of battling said migraine and being exhausted. Also, I caught the boy’s cold and got it waaaay worse than him. I’m talking fever, chest cold, exhaustion….

While there at the hospital working, I got the news that my father had had another stoke and was back in the hospital. This one worse than the rest all put together.  He’s in the hospital and the doctors have no plans for him to go home. After three days of not being able to speak, he spoke to me this morning. If I hadn’t been at work, I would have broke down crying. Truely hysterical.  He’s coming back slowly this time. And I have to remember to take time to praise God for that. He can’t walk or feed himself, and he is on a puree diet because he really can’t swallow well.  But he is alive and he is still in his right mind. ( as evidenced by the few curse words he managed to get out when they wanted to put in a foley).

My brother was coming this week to introduce us all to his girlfriend who I think he wants to marry.  He NEVER brings home a girl.  I wish she could have come at a less stressful time.

But instead of wallowing in it all, I’m trying to find the good things in life:

Documenting Our Lives.
Family Time
On 40th Birthdays and the Death of Icons
Click here to cancel reply.

I'm praying for your dad and your family!

I need to see video of these classes too. The thought makes me LOL!

I'll be praying for your dad and that things settle with your move and health. I think we all go through tougher times than others, but just remember to focus on all that is going right and take care of yourself. Wishing all the best. xo.

Sometimes life gets like that sometimes....here's to hoping your father pulls through...and yahhh for possible new SIL

You are going through it.

Praying for Dad and your strength. You are doing a fantastic job holding it together.