I haven’t done one of these in a while!
.
Currently:

Watching: The rest of the second season of House of Cards so that I can binge watch the rest of the first season of Orange is the New Black before the premiere next week. Remind me again why I have premium channels on cable? Oh yeah, Game of Thrones….

Listening: To a lot of old school ratchet music while I work out. There is just something about Uncle Luke telling me to pop that….. Well, you get the idea. It makes me run faster. For some reason. #dontjudgeme

Planning: Our trip to San Francisco and mine to BlogHer. If you remember, originally, I was supposed to be a BlogHer volunteer. But I realized that I would have to give so much time to the conference that it would leave no time for family. Remember when we all traveled to Blogalicious in DC a few years ago and how much of a disaster that was? I thought about it and thought about it. Now, while Blogher is important to me, family comes first. So I found someone selling their early bird ticket and now I can decide, without obligations to anyone but myself, how to divide my time. We’ll be in San Francisco for 5 days. I’m thinking I’ll give one to Blogher and maybe one event in the evening. And the rest, family. I’ll let you guys who will be there for sure, closer to the trip

Thinking About: How I don’t want to be one of those folks who look back on their lives and says shoulda couldna, woulda. If I’m honest with myself, I’ve always strived to be normal. Because I never was. I was always different from my family and my friends: I had straight A’s. I had a two parent household, I liked to read, I was a nerd and was proud of it. I liked to write, I took college courses in high school, I had an article published in the Washington Post before I was 18. It made me stand apart. Because I was different, when I just wanted to blend with the crowd and be normal. Even in my adult life, I find myself falling back on it, just trying to be normal, or like everyone else. But Wednesday, I read a quote by the Late Dr Maya Angelou that’s been on repeat in my head every since:

“If you’re always trying to be normal, you will never know how amazing you can be.”

Looking Forward To: Working from home. The rumor around the work place is that it’s going to happened by the end of the summer. I’ve got fingers, toes, eyes, and legs crossed.

Reading: Or re-reading, I Know Why The Caged Bird Sings

. It was such a life changing book for me. It was the first book that I read that was by a black woman. I randomly pulled it off the shelves of a library when I was 11. It opened a new world for me and led me to Zora Neale Hurston,James Baldwin, Iceburg Slim, Toni Morrison and Alice Walker to name a few. Yes. In the 6th grade. That summer, I read the entire African American Section of the library. The librarian knew me by name and would point out books that she thought I would like. But I haven’t read I Know Why the Caged Bird Sings since that very first time. SO I’m re-reading it now. I had forgotten how lyrically she writes. How beautiful her words are strung together.

Making Me Happy: My baby boy is graduating from Pre-K today. GUYS! Where did the time go? Who is this person who has thoughts, ideas and a mind of his own? Who is this child who reads to me, and tells me jokes and is obsessed with cars and can spend hours watching My Little Pony? ? I’m constantly amazed that he came from me, that I had a hand in who he is becoming. It’s a joy down in my soul every time he smiles at me. 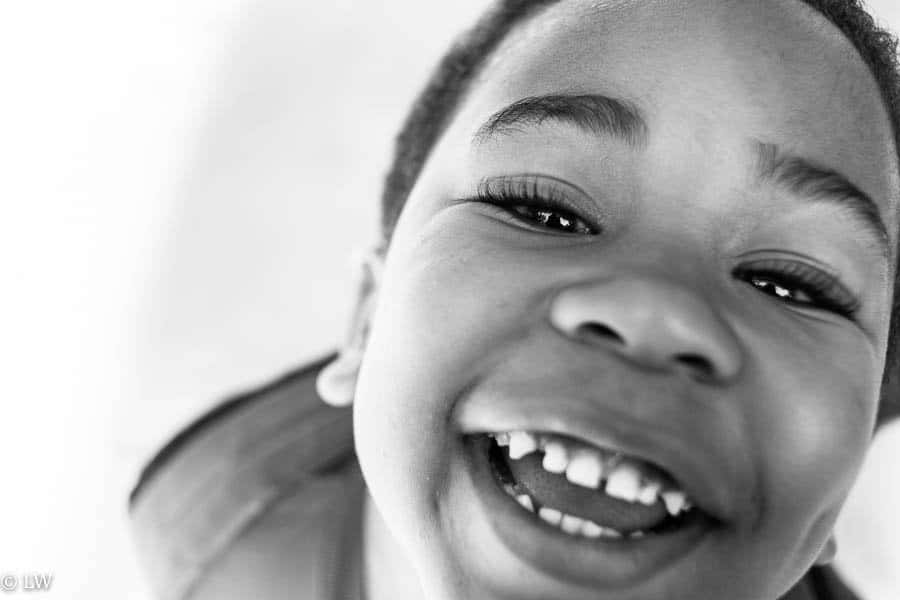 SO, I know that was long, but that’s what’s CURRENTLY going on in my life? What’s going on in yours?

0shares
We use cookies to ensure that we give you the best experience on our website. If you continue to use this site we will assume that you are happy with it.Ok