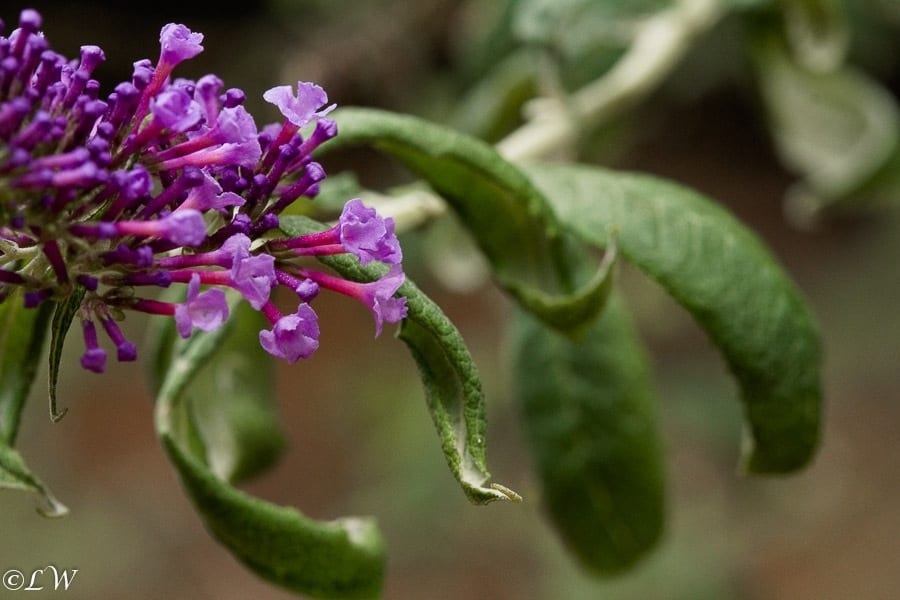 Watching: Golden Girls. I have seen each episode at LEAST 10 times. And I still watch. It’s hilarious! Blanche is over sexed, Rose is just quacky, Dorothy has the best facial expressions, and Sophia….. This is just MUST SEE TV. And right now, TV Land has a marathon EVERY day!
Listening To: Well, I WISH I was listening to Jay-Z’s Magna Carter. But I am team iPhone. Sooo……who downloaded it and wants to let a sister hear it??
Planning: Our vacation at the end of the month. We are going to Florida. On the agenda: a beach, a pool and Disney. Do you know how much them damn tickets cost?????? LAWD! I almost fell out of my chair when I realized that we were going to be paying around $300 for the three of us! How is that affordable Disney???? But I digress. I can’t wait to see Pookah’s face when we get there. He talks about going to Disney almost daily. He is going to loose.his.mind.
Thinking About: My Daddy. They finally let him out of the rehab on Friday. Two days early. His 50th high school reunion was this weekend, and my mother told them that she thought his mental wellbeing would be at risk if they didn’t let him go. SMH. But he is getting much better. Walking, talking, cursing. Still having a few memory problems and basic issues, but ok. I called him on his cell phone one day and it took him three tries to answer the phone. When I asked what happened, he said, quite plainly, ” Shawn, I don’t remember how to use this damn cell phone. Your momma hasn’t taught me that yet.” SMH. Love him.
Looking Forward To: Going to Essence Festival NEXT year. Because for two years in a row, I have sat by and read the tweets and the Facebook posts and seen the pictures and I am OVER IT! Just saying. So…who wants to meet me there next year?
Reading: Shantaram: A Novel

My friend recommended it. It’s 944 pages………. I wasn’t prepared, but it’s good. Not your average happy go lucky novel, and it’s really really wordy. Descriptive. I’ve just started so I’ll update you all later with a real review.
Making Me Happy: Pookah got a big boy bed this weekend! He was hanging off of the side of the toddler bed and was just too long for it. He kept appearing in our room in the middle of the night because he was uncomfortable. So Saturday morning, we just went and got him a new mattress. His bed is his crib, that converted to the toddler bed, that converted to the full size bed he is sleeping in now. I just KNEW that bed was a good investment!

So that’s what’s currently going on in my life. How about you guys? What’s going on?

Currently… | My Random and Not So Crazy Life as Disco Diva!

I hear you about Essence!! I have ALWAYS wanted to go but having a son with a birthday on 7/4 doesn't help. BUT next year, I am with you!

you had me at Golden Girls...i so need to get the DVDs...awesome that your dad is doing much better. God is good!

I got turned on to GOlden Girls when I was in college and I have been all in ever since. Dorothy is the absolute BEST. Her snark was unparalleled.

Disney is a big boy trip. We havent taken the plunge yet. Cant wait to hear how it goes.

1. I always thought golden girls was hilarious. 2. I have yet to hear that album even though my husband has it. I plan on definitely giving it a listen. 3. You all have a great vacation planned!! 4. I hope your dad continues to do well. 5. Looking this book up. 6. Yay Pookah!!!