Home » My Life » Easter and egg hunts and playgrounds and Starbucks… 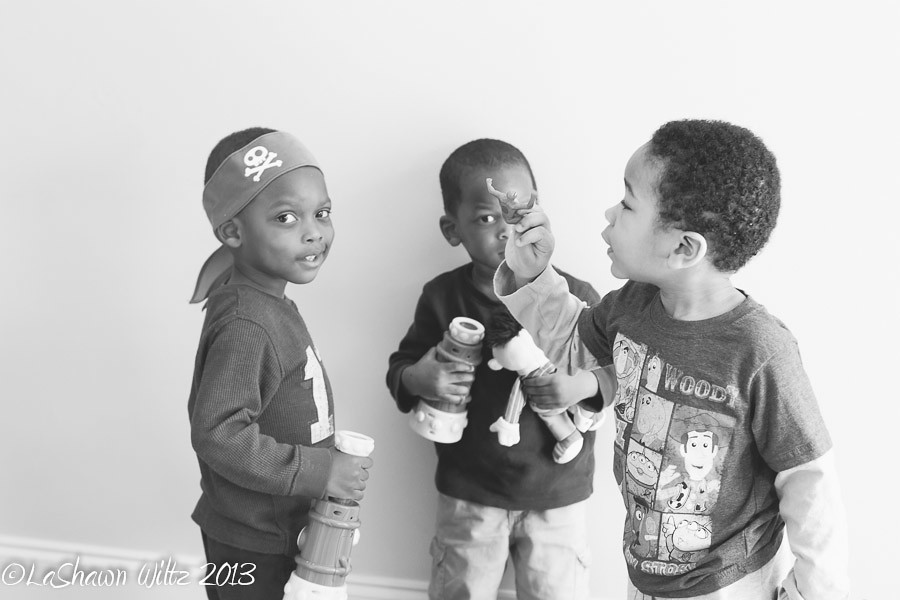 I love it when Pookah has playdates.

He had one this weekend with one of my friends and her two kids.

They laughed, they played. 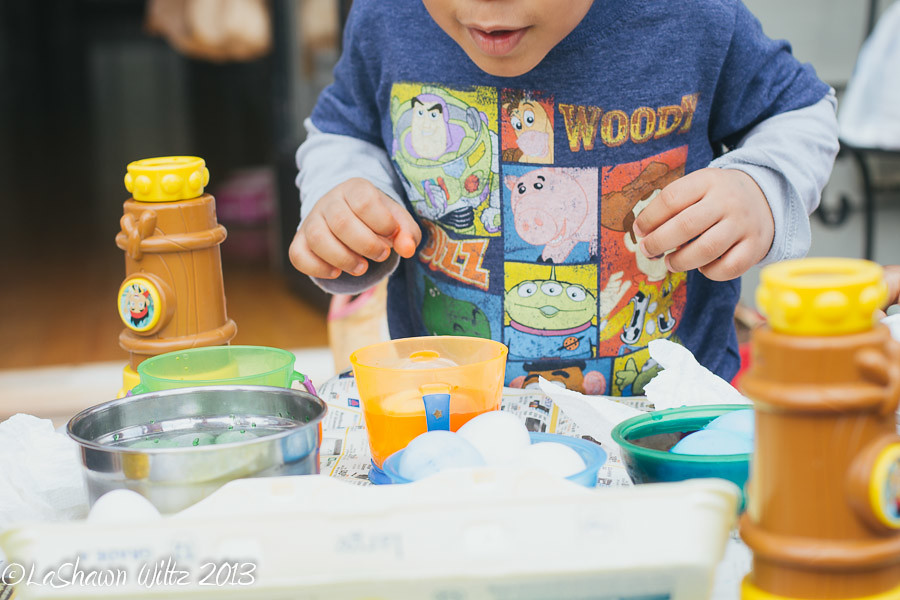 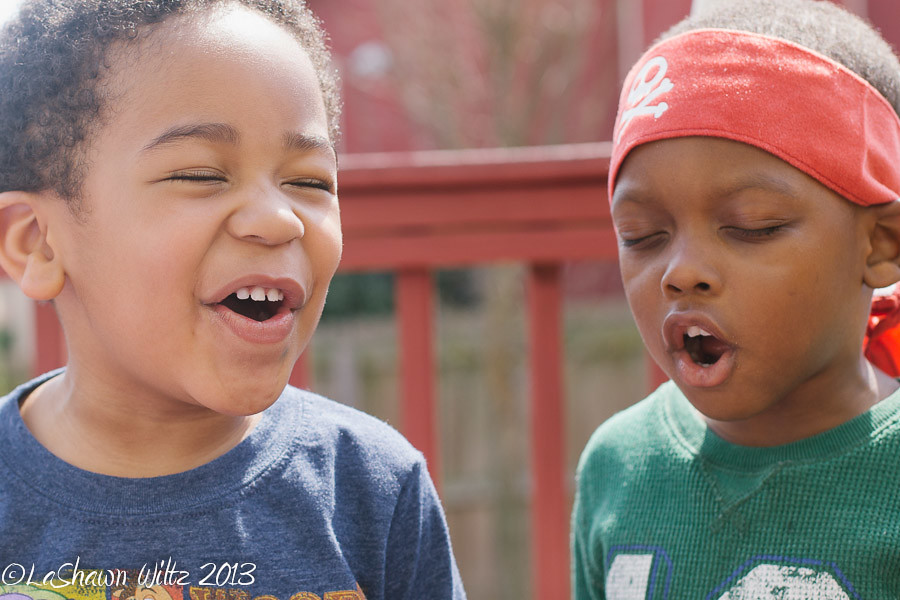 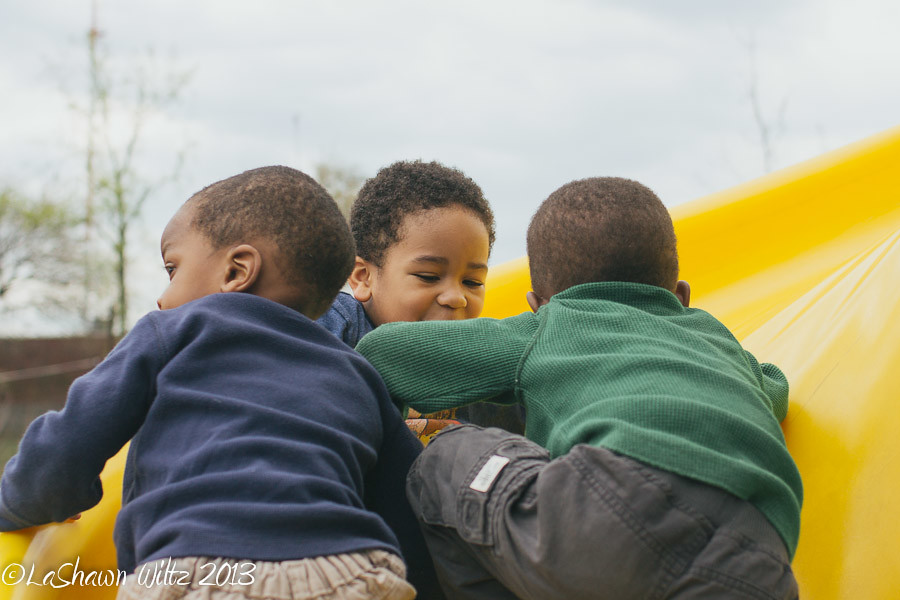 Sunday dragged in and we overslept.  Pookah from pure exhaustion from the day before and his parents because….well….I had a bath bomb from Lush and…..well…… But God is good because Lent was over and I finally got my hands on 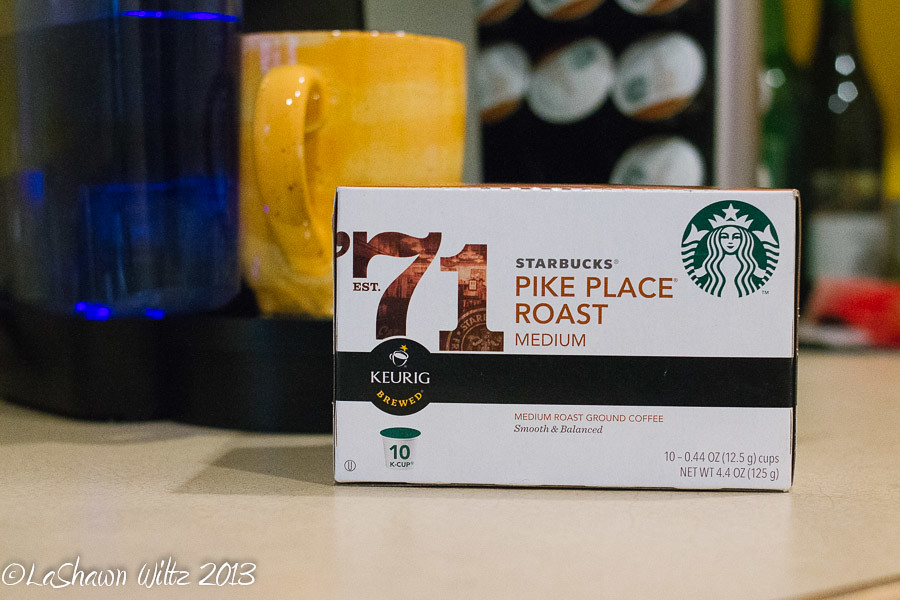 Anyhoo. We spent Easter just lounging  around, being with each other, cleaning, unpacking (I've got TWO rooms left!), fussing, napping, cruising the internet…. you know, typical stuff.

And now it's back on the grind again.

Oh, and the diet: I lost NOTHING last week. *cries hysterically*.  But I didn't exercise like I wanted to.  With Pookah being sick, my schedule just got thrown off.  But Saturday Morning, I did get up and run! It wasn't that bad! Until Sunday when my body was giving me major side eye.

And I looked at the week three portion of the Shred diet and almost cried. I mean, I don't know……

Hopefully I survive this week.

How was your Easter Weekend?