Cdub is anitphoto. But it’s easier to get him to take one if I just use my iPhone. So I took the chance and only used my iPhone on Father’s Day.  A little iphoneography experiment if you will…..

Father’s Day was Sunday and CDub had a grand time. Starting Saturday. He played golf ALL DAY.  Sunday morning, he woke up to breakfast in bed. 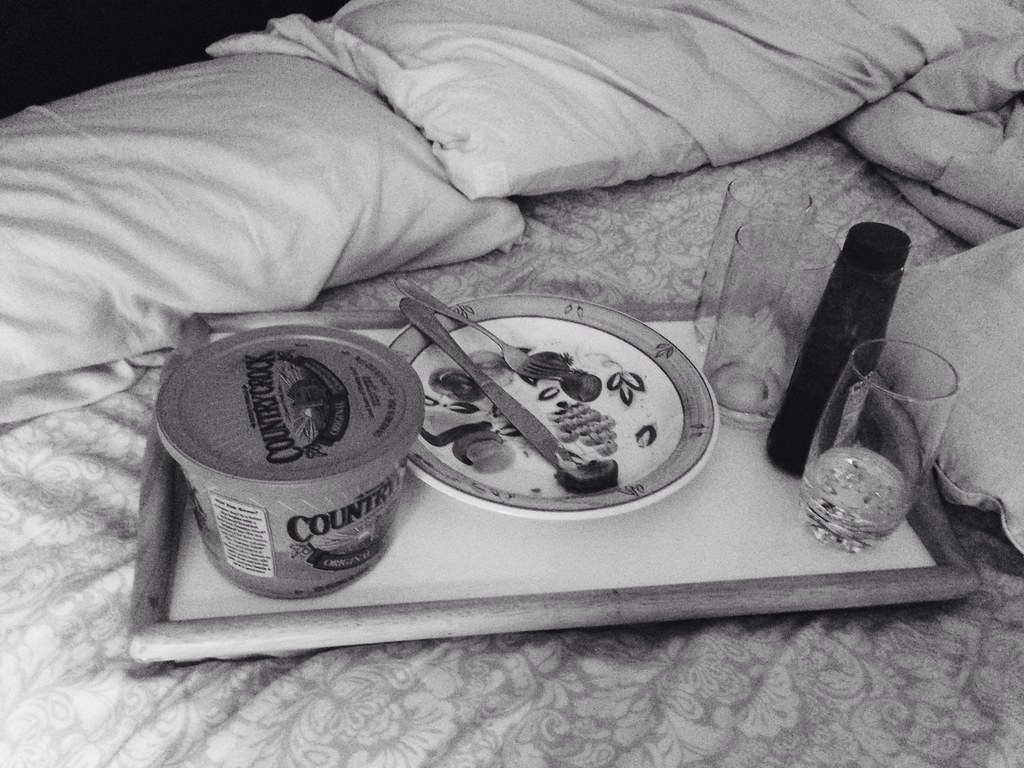 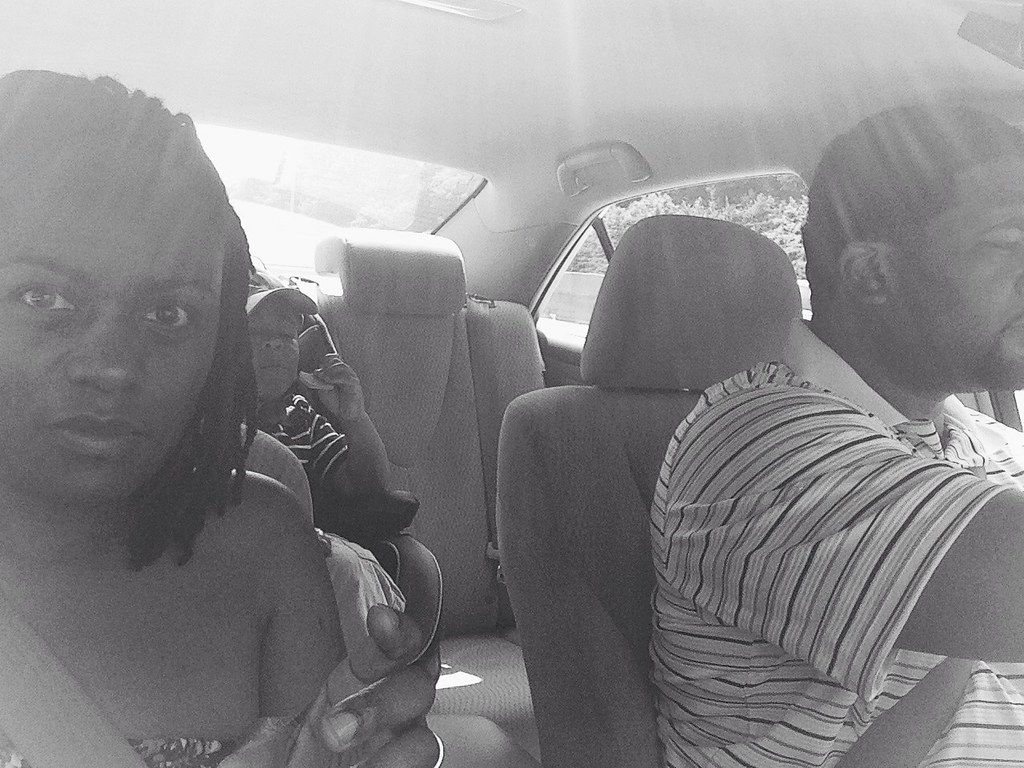 At lunch time, we headed out to Houston’s. My favorite restaurant, and Cub’s too. We hadn’t been with Pookah in tow since he was about one.  When he was still eating baby food. So, after having learned the hard way about eating out.  I asked a LOT of questions before ANYTHING came to the table.  Luckily for us, we had an awesome waitress who listened to my concerns and then interrogated the kitchen until we found out everything we could about how the meals were prepared. Did you know that the Hawaiian Steak at Houston’s is marinated in soy sauce? And soy sauce has wheat in it?  It would have never occurred to me to think about the marinade.  But it occurred to my waitress.  So basically, they made Pookah a meal from scratch.  So Pookah’ s meal came, completely gluten/wheat free.  She got a humongous tip for her efforts.  We will be back. 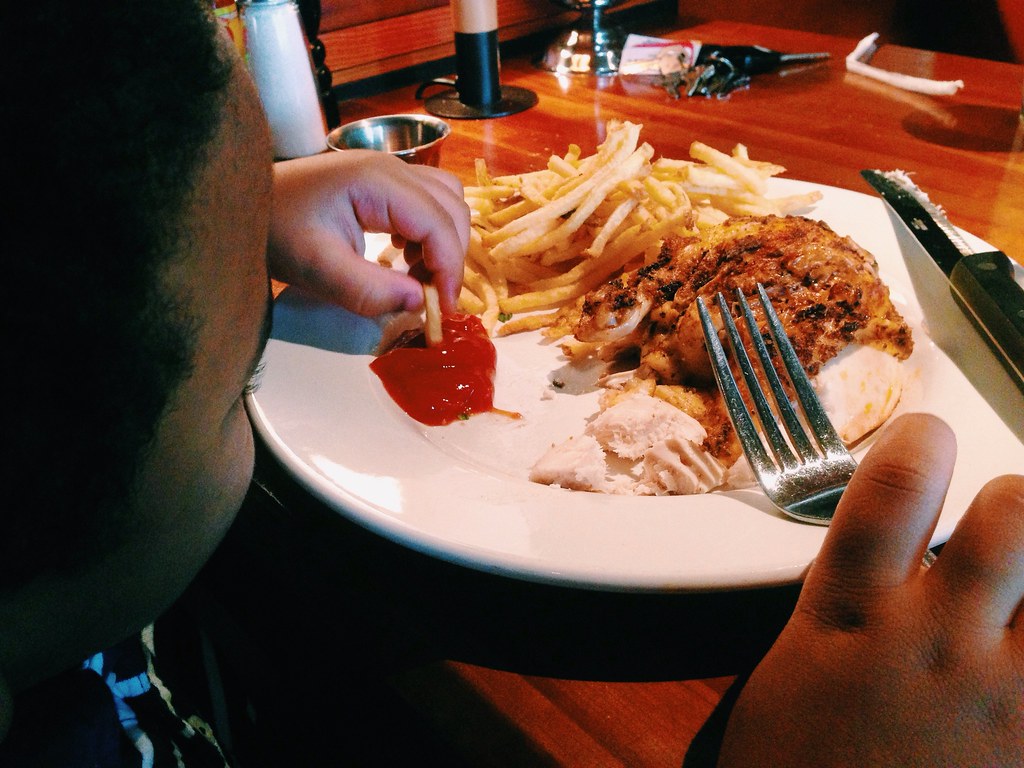 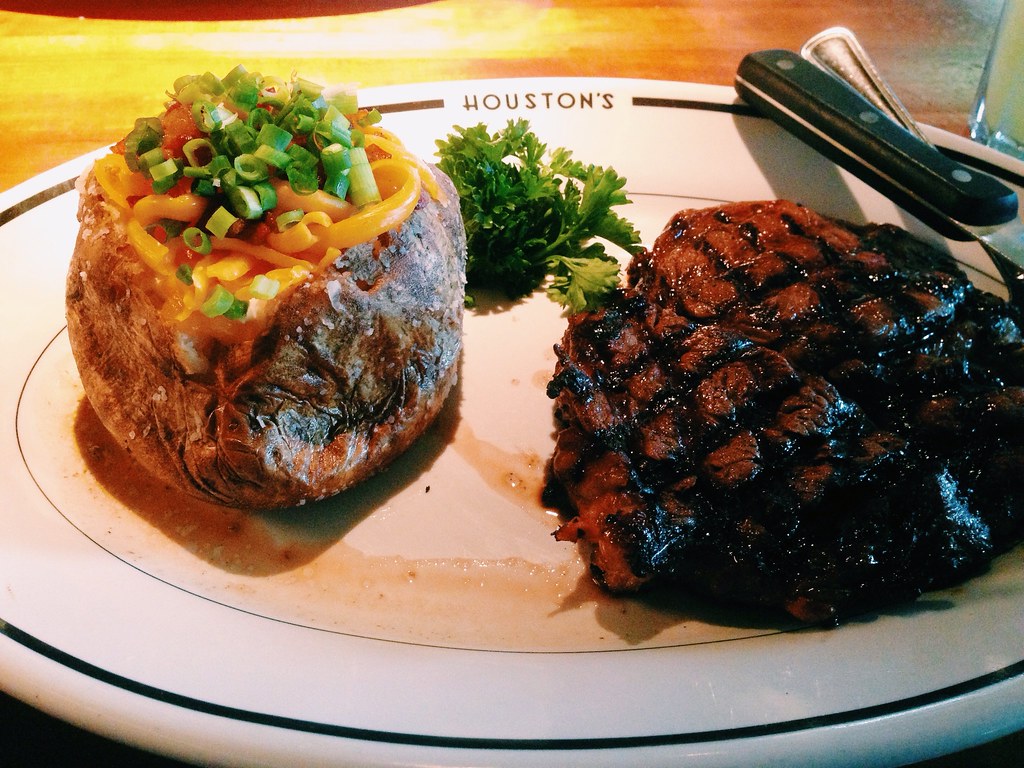 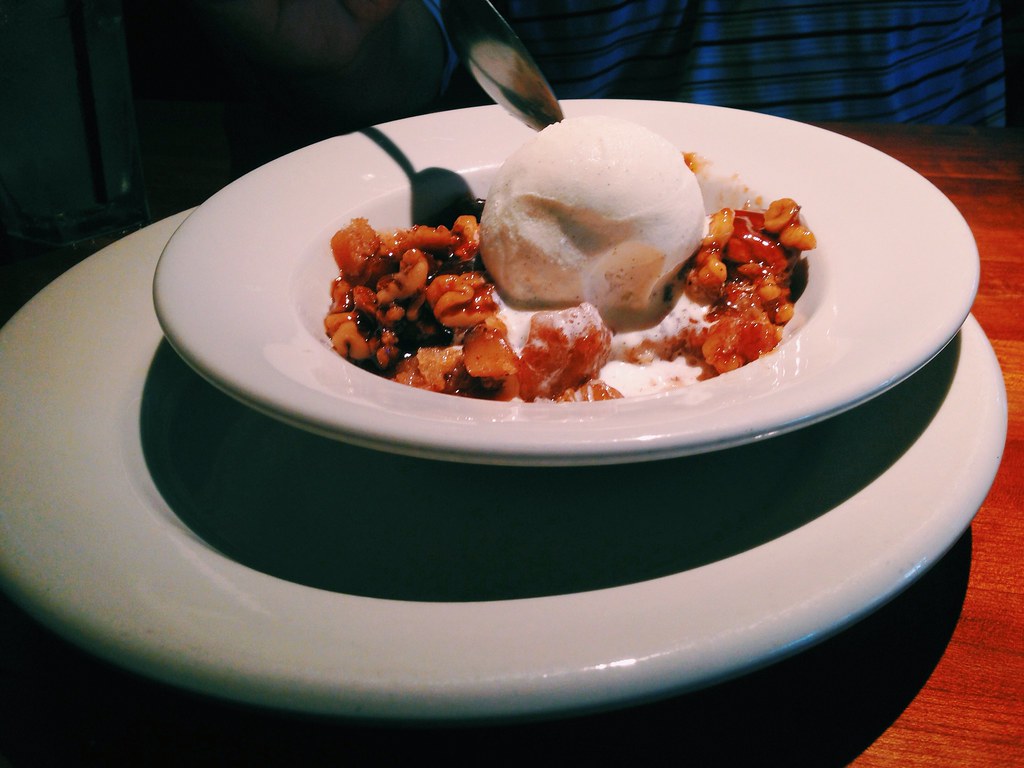 I got CDub to sit for these photos. Once. Only once. I had to beg. So sad. 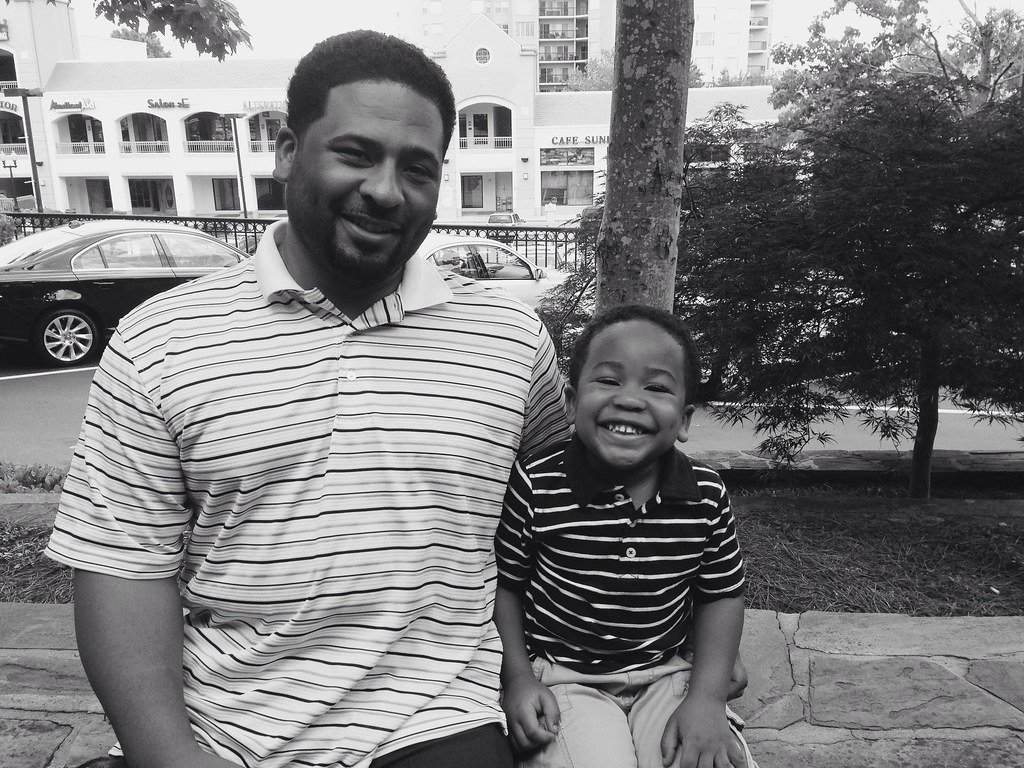 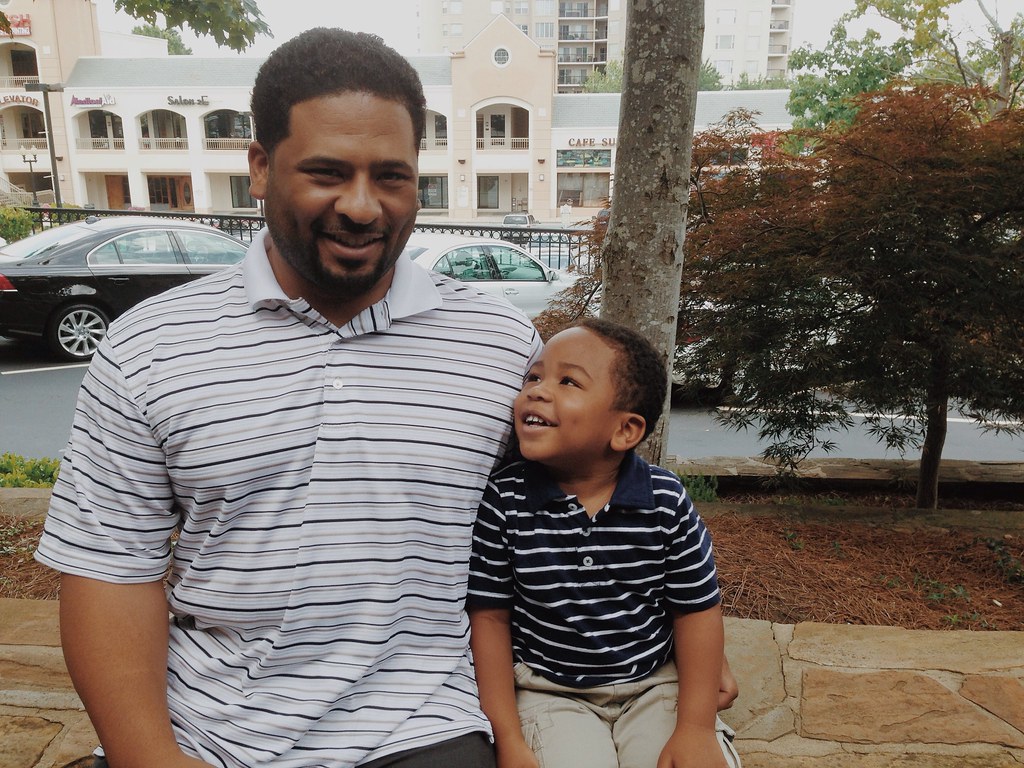 After lunch, we headed over to Lenox Mall to get CDub the rest of his father’s day gift. He wanted shoes. Just shoes. But those shoes….why are good shoes so expensive???? 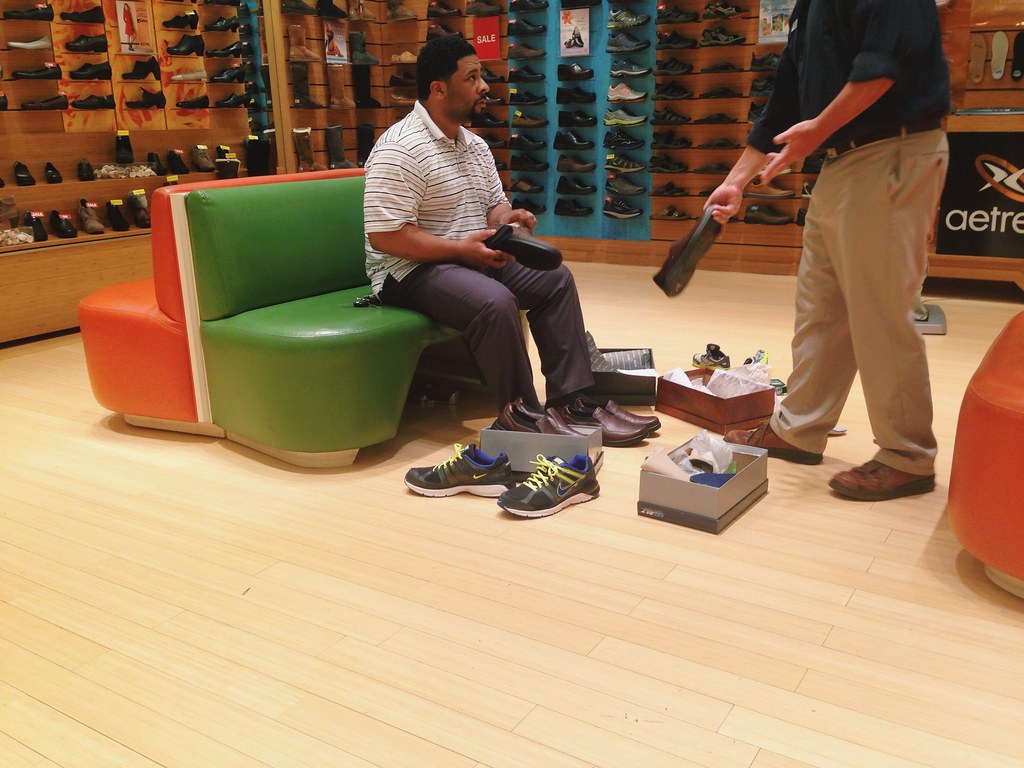 After naptime, we headed out to the park where Pookah and Cdub played baseball, raced, and just got sweaty and hot. Hell, they even got me to do cartwheels and flips and to join in the races. 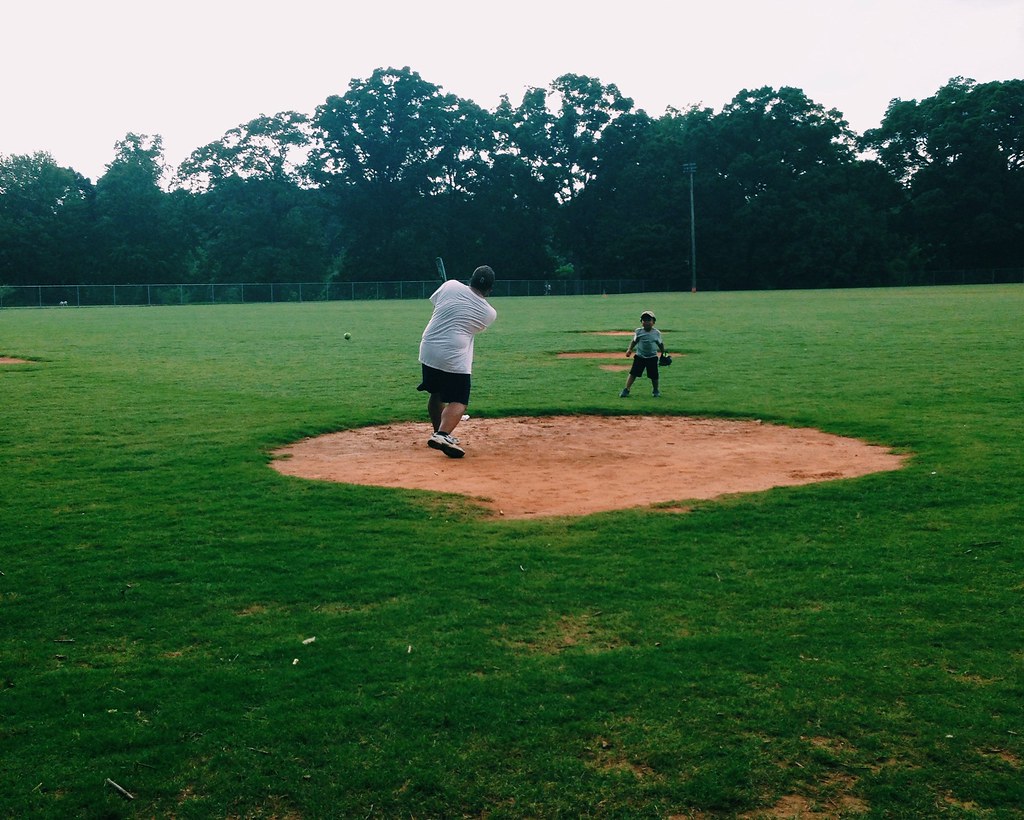 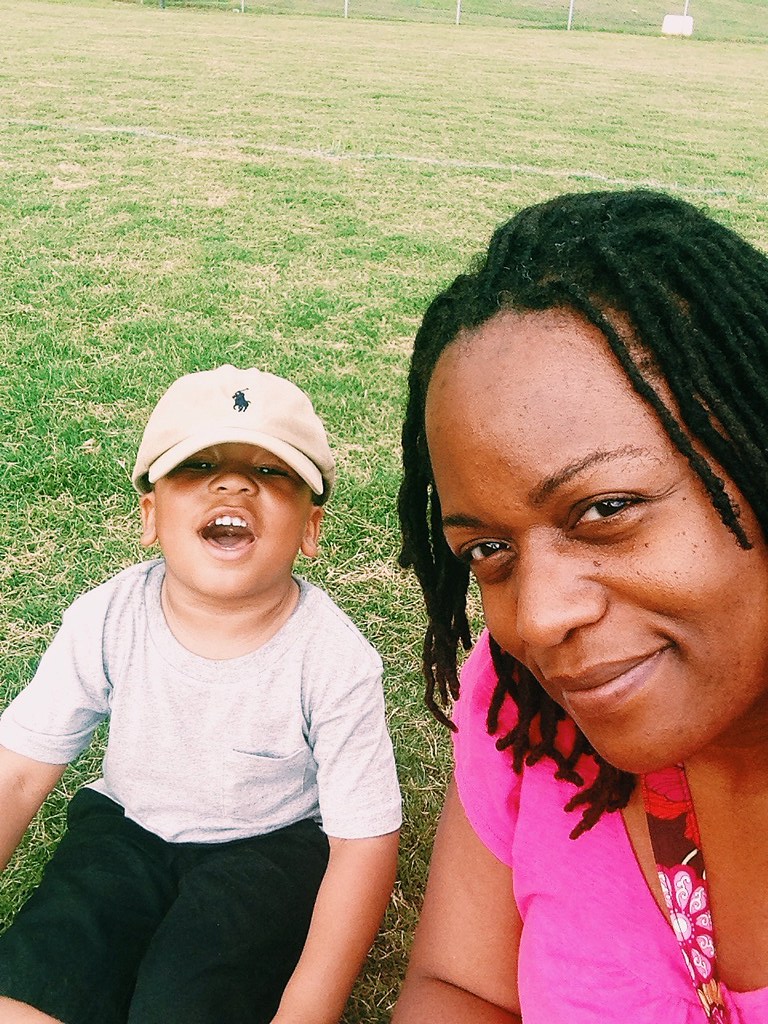 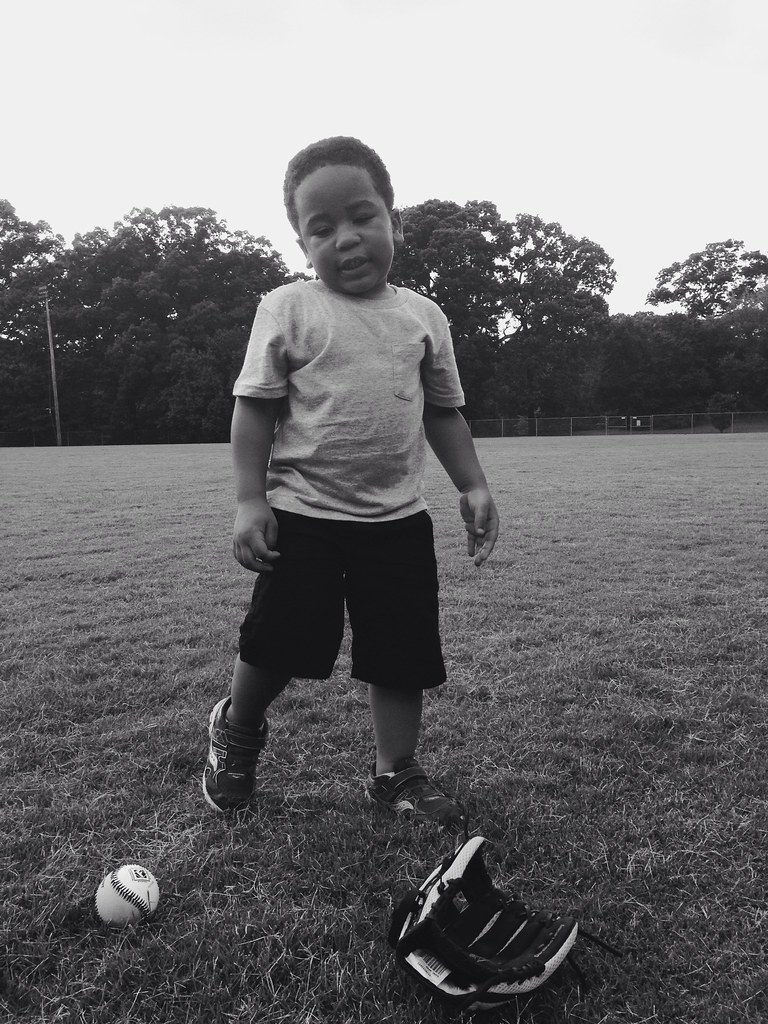 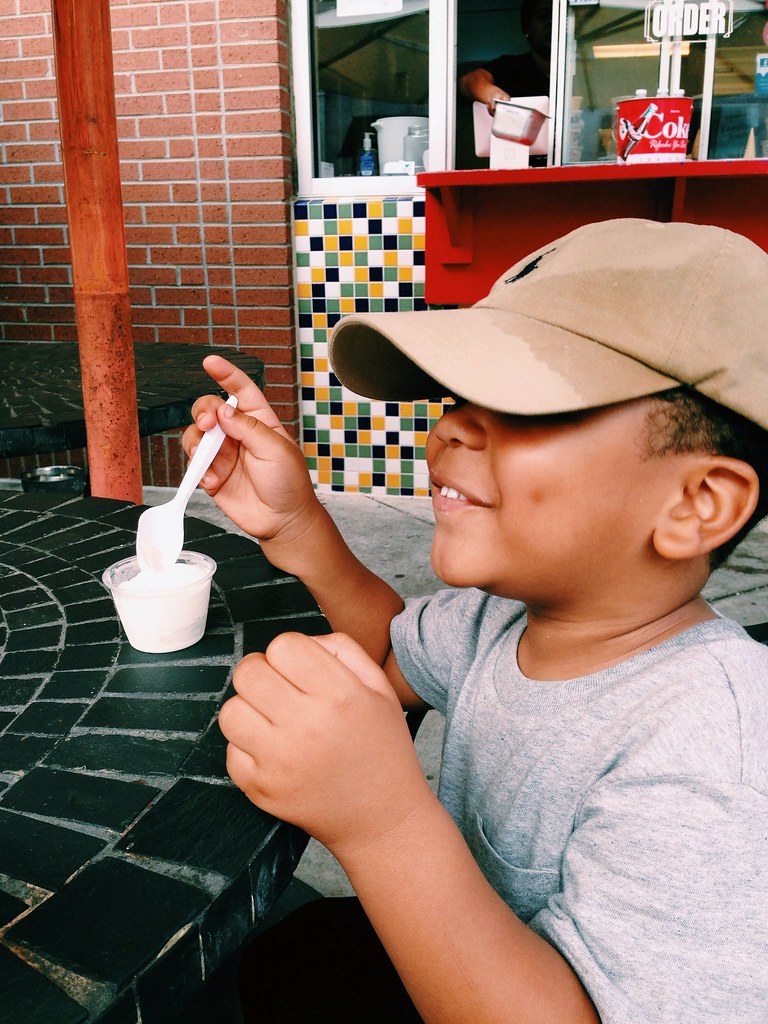 We all collapsed when we got home. Bathtime, bed. It was a good day.

( All photos taken with iphone 5 and edited with VSCOcam app. )

Kudos to Houston's -and your server- for going the extra mile to ensure each patron at your table was able to enjoy their meal!!

ummmm where are the pics of said cartwheels??? ;-) glad you guys had such a fun weekend!

I <3 this so much. Pookah is growing more into Cdub each time I see him! Awesome job by the waitress.

This looks like a great Father's Day! Maybe if CDub had a little girl he'd take more pics ;-) (you know how girls get their dads). Great idea

Aww so cute I never knew you could bring kids to houston and I am glad he got to eat some good gluten free food.