Home » Uncategorized » On Weekends and Such…

On Weekends and Such…

Home » Uncategorized » On Weekends and Such…

I had this wonderful post about C Dub that I was going to write, but we had a “disagreement” so I couldn’t write about him and be authentic hmmmmkay???? Maybe later in the week….

But anyway,I had a loooong weekend to recoup and regnerate from my last night shift. Which, turns out, was really really needed.

Also, I got out of the house!

My friend is starting a Mary Kay Buisness, and I went to her makeup/cocktails party. 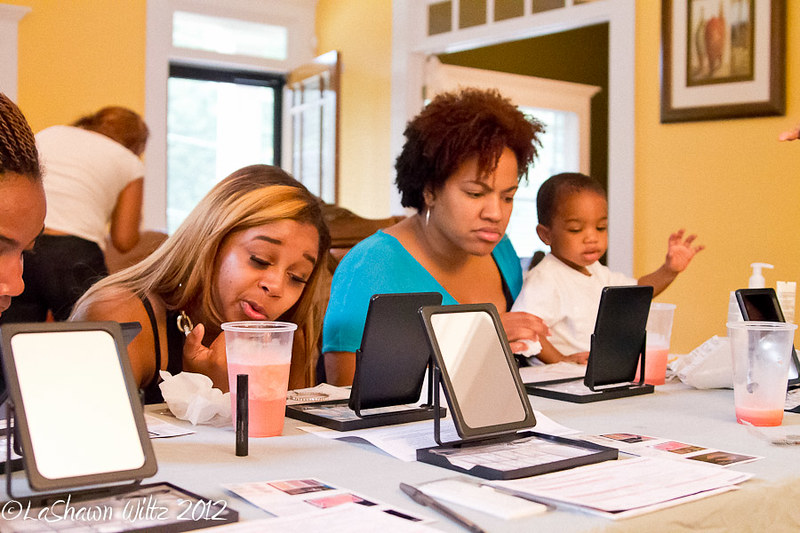 I pulled a neck muscle.

I took lots of advil.

I purchased Photoshop….on the CHEAP! Amazon was kind enough to send  a discount code that in addition to a few giftcards and other codes FINALLY made it affordable. ( I mean REALLY affordable. Under a $100 affordable!)

Now if I can just figure out how to work it.

I got an external hard drive.

My best work girlfriend took another job and I am heartbroken. 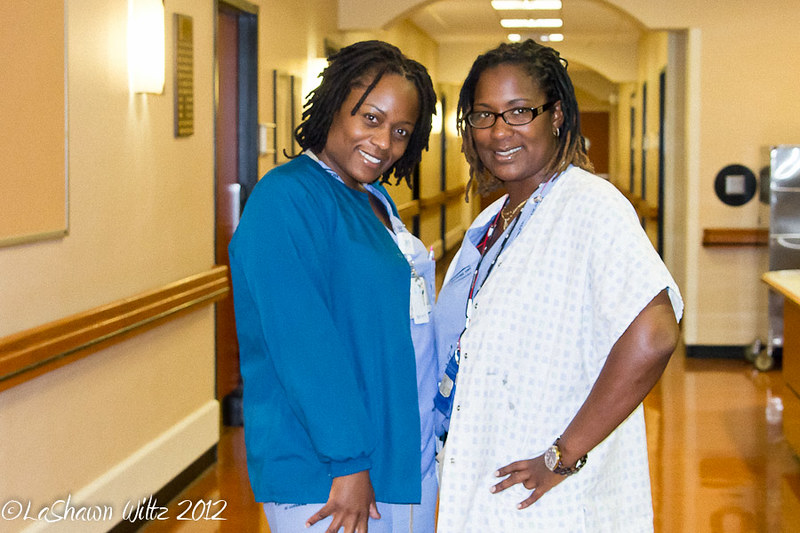 It was my parent’s anniversary…44 years married. WOW.

Pookah stayed dry in his underwear all day Saturday.

But was wet all day Sunday.

Ironically, he had several meltdowns/temper tantrums on that day too.

He is OBVIOUSLY feeling better. 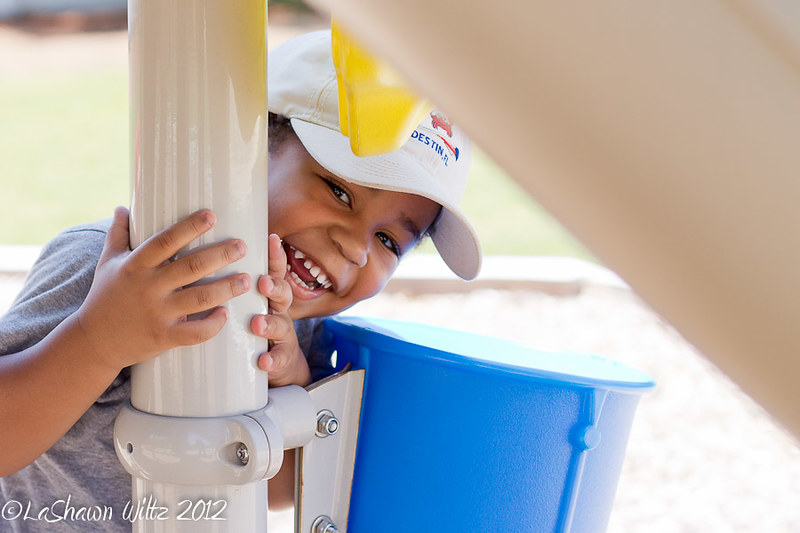 A long lost cousin found me on Ancestry.com.

I ate a whole bag of pistachios in one sitting…….

I start dayshift in a few hours……

It was random, but so you! I love reading your posts!

You are gonna LOVE PS once you get the hang of it!

That's a great deal for photoshop. I have to too, and have to seriously take lessons in it. Mostly, it's easy for simple changes but I want know all the other stuff.

I like random post too...I can't write about my hubs when I'm mad at him too, it will really sound crazy. Happy Anniversary to your parents, and for you getting out for some "me" time. I am going to see Sparkle with some friends Friday...I am so excited. If I can get past one more thing from breaking down in this frickin house. Gonna Google Photoshop, only one that's clueless!

Love random posts. So sorry your work bestie is leaving, mine is in the process and its tough!! Glad you got out the house, mary kay is freaking awesome, I had no idea until I went to a party myself! Just to be clear did you pull a neck muscle cleaning?! LOL Welcome to Days!!!!!!