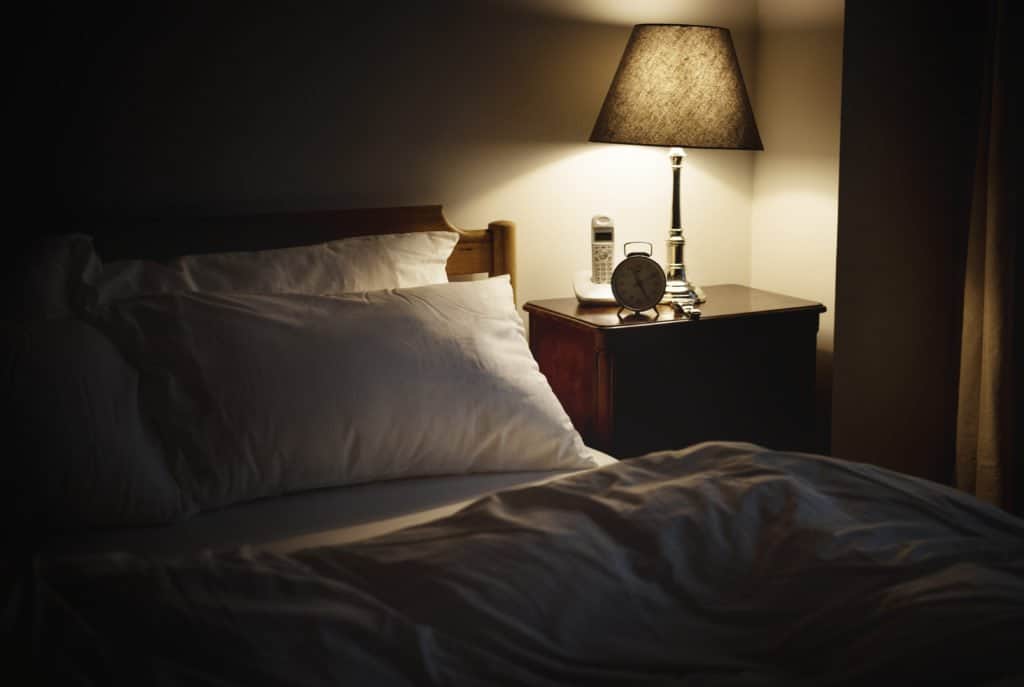 For the last few months, I haven’t been sleeping well. I’ve had problems with insomnia on and off since I was in college. There was a time where I never slept at night, and that’s why initially, working nights as a nurse was never a problem. I was awake anyway. But now that I WANT to sleep, I can’t. And it’s been getting worse since the summer. Stress? Probably, it’s been a few stressful months. But I don’t necessarily have an issue with falling asleep. My issue is STAYING asleep. I might sleep really deeply from 9 to 1 and then be wide awake, mind racing for the rest of the night. I’ve tried everything: cutting out caffeine after a certain hour, regular bedtime, going to bed later, no tv or screens in my bedroom, Melatonin…none of it KEEPS me asleep. My body wakes up natually at 4. Nothing I can do about that. But in those hours from midnight until 4, I toss and turn, mind racing, or not racing, basically NOT SLEEPING. Like now. I passed out on the couch last night. I remember telling Pookah to go to bed, and watching Anthony Bourdain in some city in America, and then woke up at 2 something with Anthony Bourdain talking about drinking a caipirinha in Brazil. And I’ve been wide awake since. Maybe I need to change up my evening routine? But how? I feel like I’ve tried everything. I go to the Doctor for my anual check up this week. Maybe I’ll ask for something. I hate the idea of sleeping pills, but if I don’t get some regular sleep around here, it’s about to be ugly.

This was my 5 minute Stream of Consciousness Sunday post. It’s five minutes of your time and a brain dump. Want to try it? Here are the rules…

You know I don't sleep lol. My body is used to daytime sleep. It's been that way since high school my senior year I had late classes and slept all morning and things haven't changed much since. I go to bed at 11 don't fall off til 2am which has me still sleeping in the mornings to catch up. I took the sleeping pills but still didn't get any sleep so I gave that up.

Working out followed by a warm shower and then a little reading has helped my insomnia. I think the key for me was tiring out my body and my brain. I hope that you find something that works for you because being tired but not able to go to sleep is the worst!