Why does it seem the weekend always goes by so quickly?

I mean seriously, I blink and it's Monday morning at 5 am and my alarm is blaring in my ear and I'm weeping for coffee.

Saturday started off as usual….early.  Which I can never understand because I have to DRAG the child out of bed for school Monday through Friday, but Saturday and Sunday, he's up with the sun.

Since we were up so early on Saturday, we headed out to Atlantic station to do a bit of shopping and walking around. We got there real early and discovered a yoga class going on in the park area.  I had no idea and I'm seriously thinking of returning for it.

Finally the stores opened, we shopped and then I took my favorite little person to brunch. 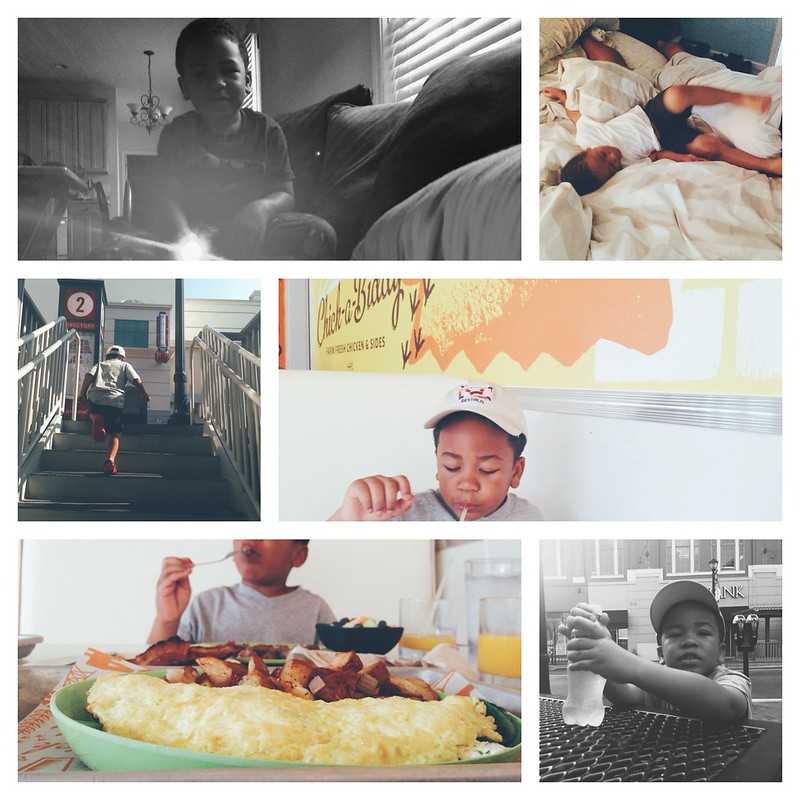 And we were home. All before Noon.

We had grand plans for a playdate that afternoon, but alas, a freak first day of summer storm knocked out the power at our friend's house and there went that. It was hard to tell who was more upset: me or Pookah. I mean, there was going to be wine and adult conversation while the children played in the pool. *cries*

But oh well, maybe next time. I still got Mommy and Son time with my Pookah Bear. 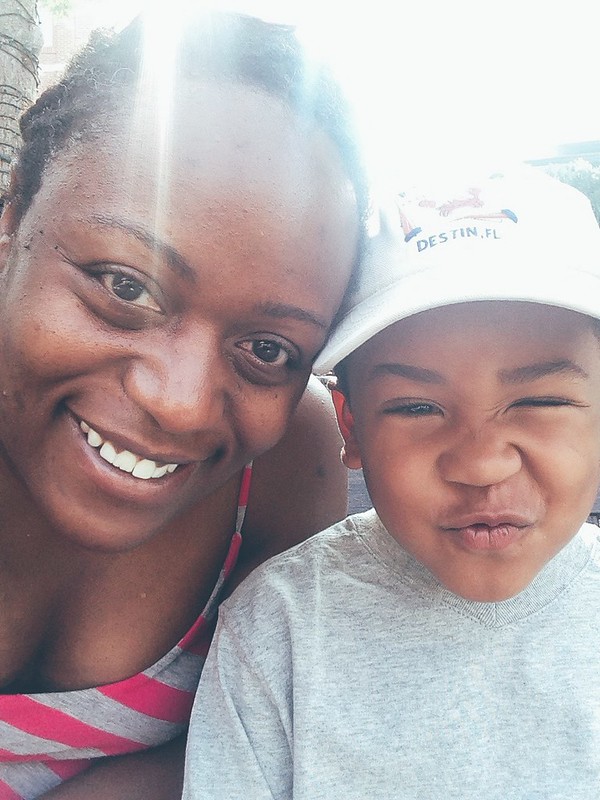 Sunday, again, dawned bright and early. But I was over it. And cried and whined and whined some more until CDub got himself out of bed and took the boy to play golf while I went grocery shopping on my own. Does anyone else do that? Go gorcoery shopping to be alone? No? Just me? Well moving on….

After they came back, Cdub barbecued and when Pookah crashed for his nap, I made my escape.

A few months ago, I won a $100 gift card from Mimi over at Lipgloss and Binky. I FINALLY used it. AND I had a coupon so it was ON! YESSSSSSSS. I was in dire need of clothes for work and otherwise so it was just a blessing to win that one. I was called home after a few hours due to the master chef running out of Charcoal. But at least i got two hours.

After gorging on barbecue, we went to Ikea to finish my office off with a new office chair. And then a late visit to the park where the mosquitoes ate me alive. They always go right for my thighs too…. 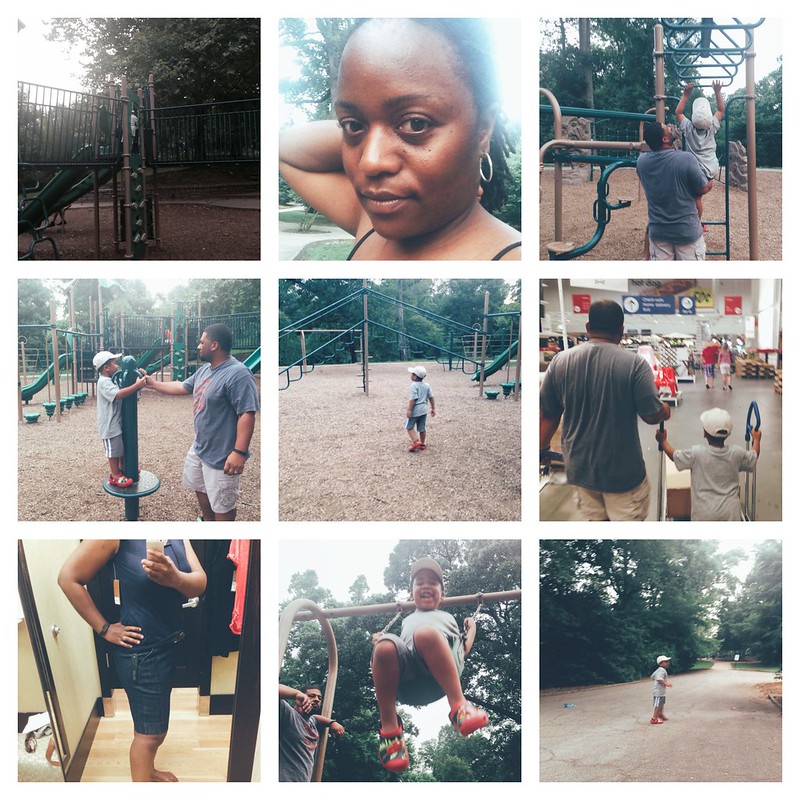 It was another great weekend, that went by just too quickly. But I did get a photo of CDub that I didn't have to twist his arm for. It's easier to get him with my iPhone than my big girl camera. Why is that? 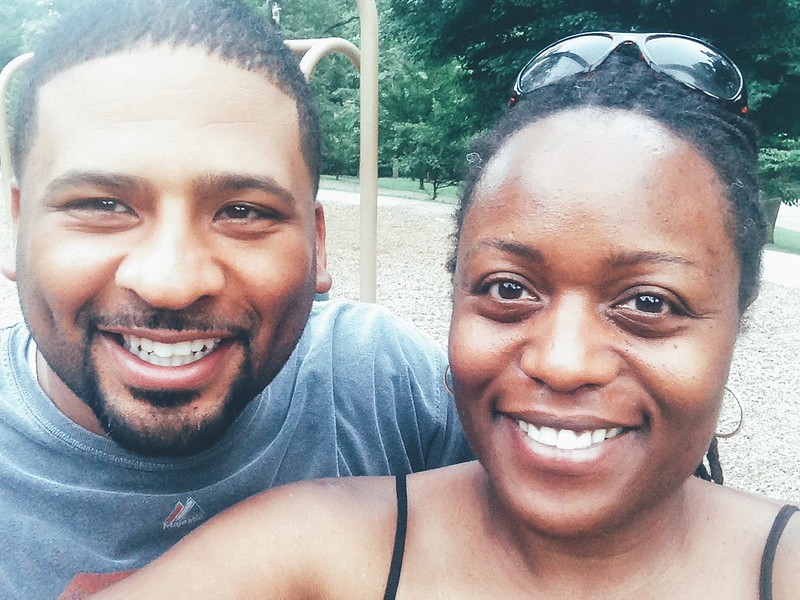 So that was my weekend, in iPhone photos.  I had my big camera on Saturday, but not on Sunday. It's just a reminder to us all that you don't have to have an expensive camera to take good photos of great everyday eyecandy in our lives. A camera is a camera, so make sure you know how to use the one you've got!

How was your weekend? Did you capture any memories?