I did a lot of research when I started planning our trip to Disney World. When I first began my research, I didn’t know if Disney and gluten free even went together. Parents whose children can eat any and everything take for granted the freedom of going anywhere at anytime for a meal. But we can’t and don’t do that. So I plotted, I looked at Restaurants around town. I made sure I had all of our Gluten Free snacks stowed away in my suitcase. I basically planned our meals for everyday we were there. We stuck with familiar restaurants for the most part: Golden Corral, Chick Fil- A. We made a Publix run and got Pookah’s favorite gluten free fish sticks along with fruits and other gluten-free snacks that he is used to. We had dinner our second night at Wildside Barbecue. Pookah couldn’t have his favorite fries( they were breaded) but he enjoyed the Barbecue chicken and a few vegetables.

I had heard a wonderful rumor that Disney was very good at accommodating children with allergies. So with some excitement, I made reservations for Breakfast at The Crystal Palace, a restaurant right inside of Disney. I was told that a character breakfast was a MUST when going to Disney. But I was scared. We’ve been burned before.

We were late of course. Who knew it would take so long just to get from the parking lot to the gates?LOL. 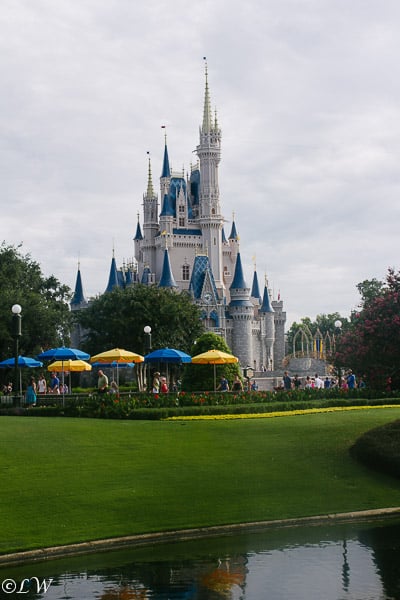 But we made it. And I was glad for a reservation because the line was out the door. We just signed in, took some photos in front of the castle while we waited, and then were called right to a table. 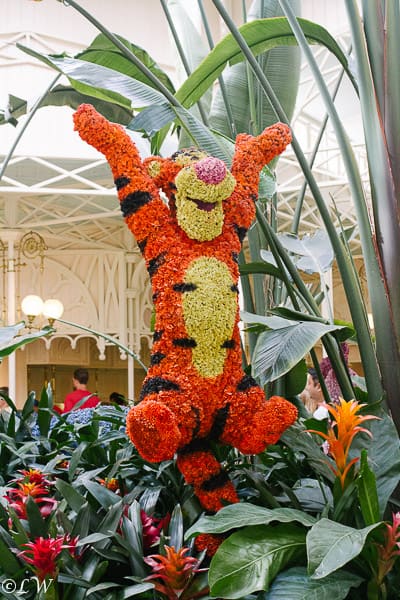 Amazingly, the waiter came by and knew we had allergies. They actually take note on your reservation! He had the actual CHEF come out to talk to us about what had wheat in it. The Crystal Palace is a buffet. And he took me around the buffet pointing out everything that had wheat in it and what didn’t. 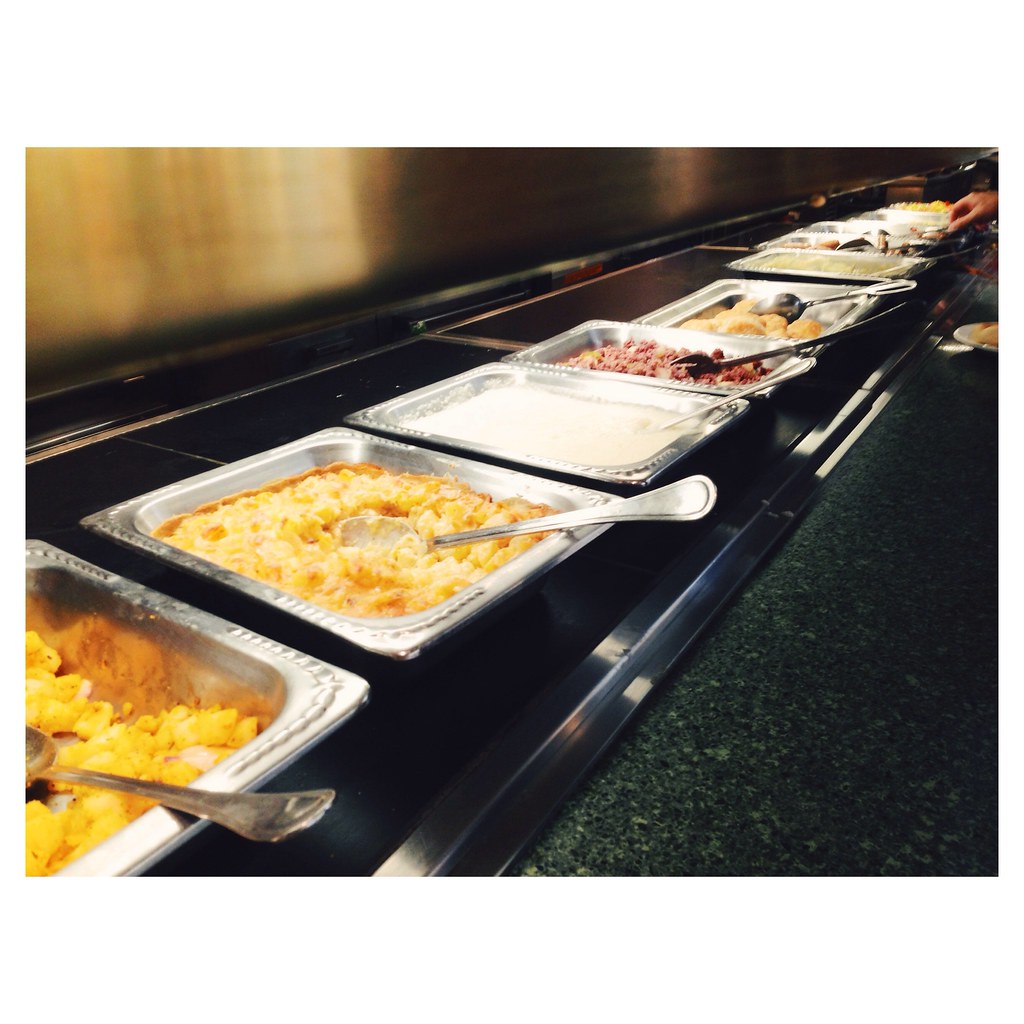 I noticed that there were waffles on the buffet, and asked if he could make Pookah gluten-free pancakes.

He said he could. 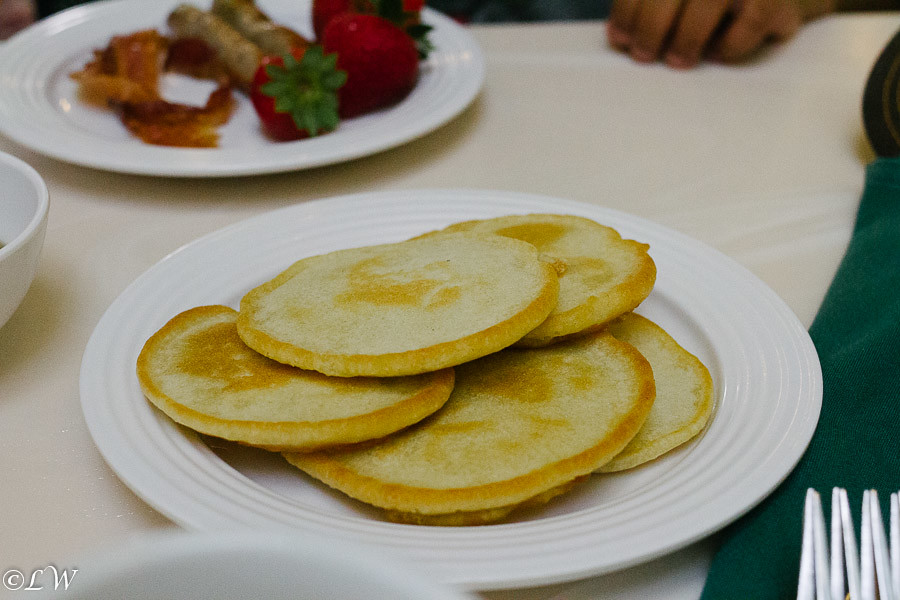 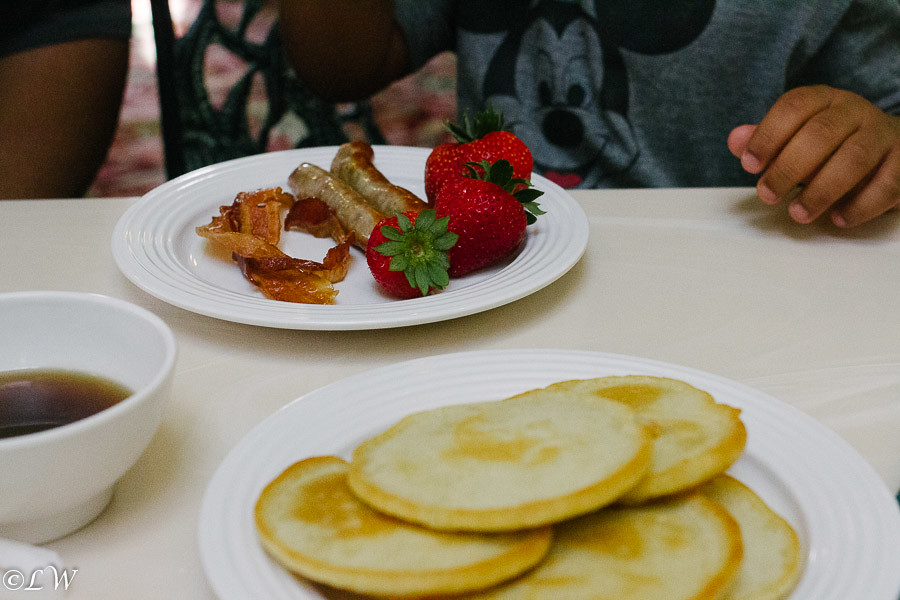 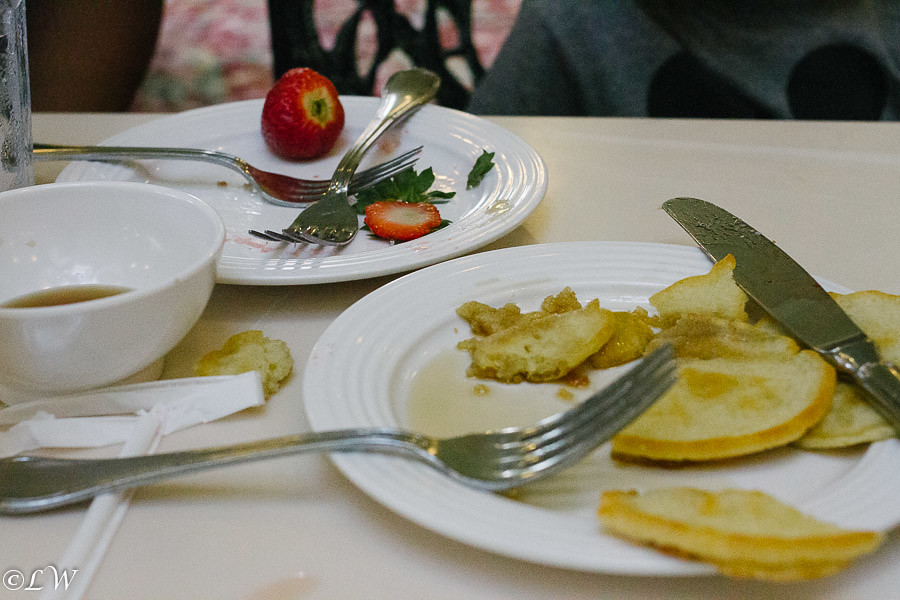 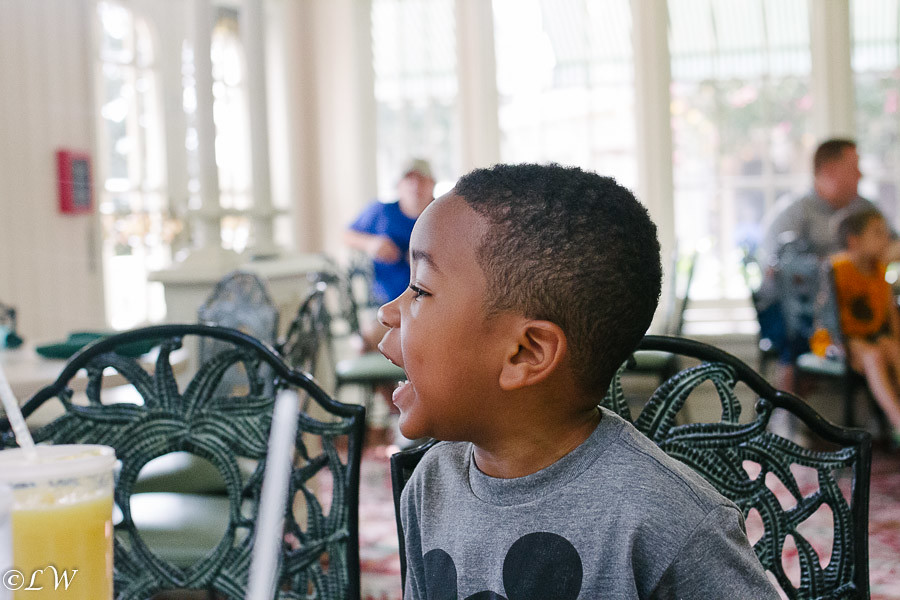 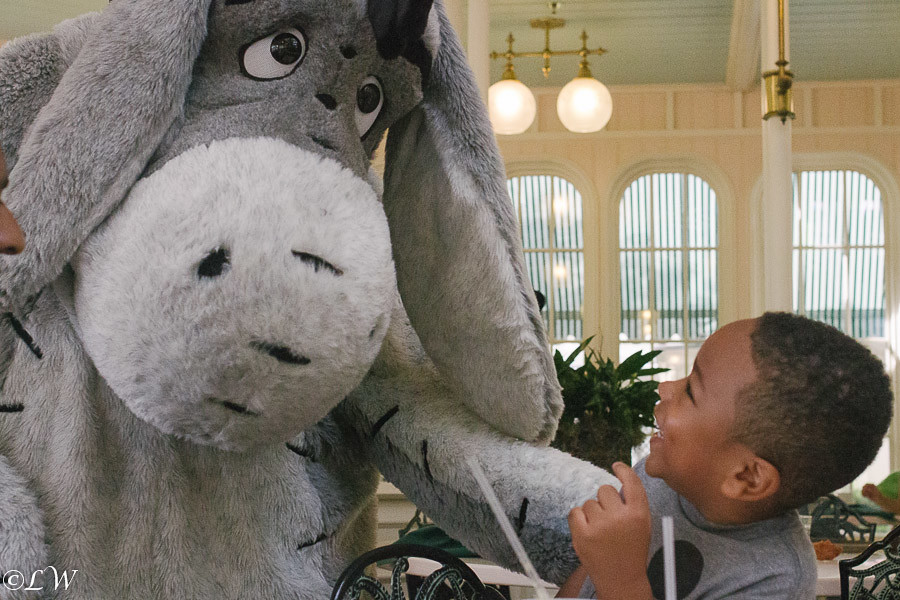 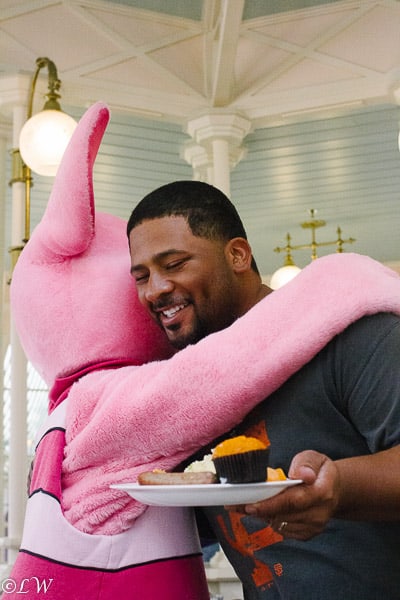 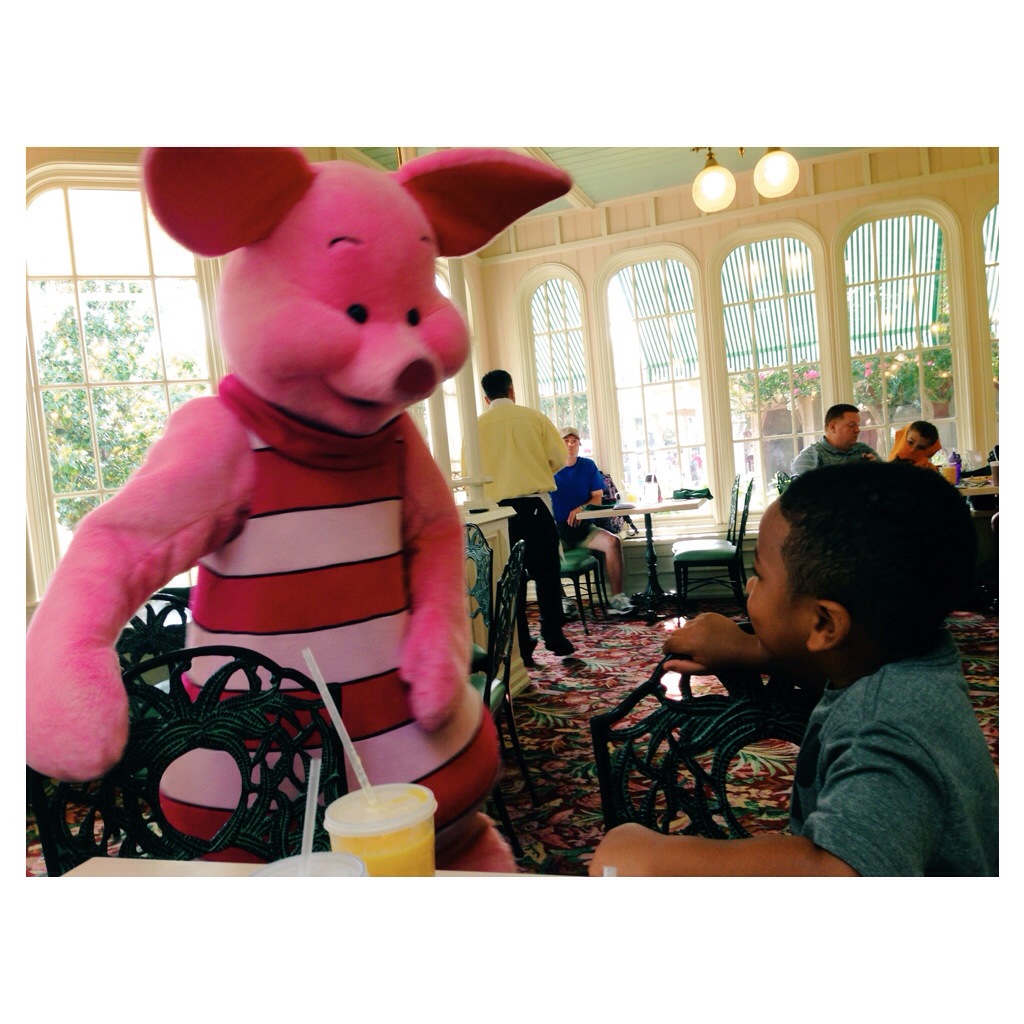 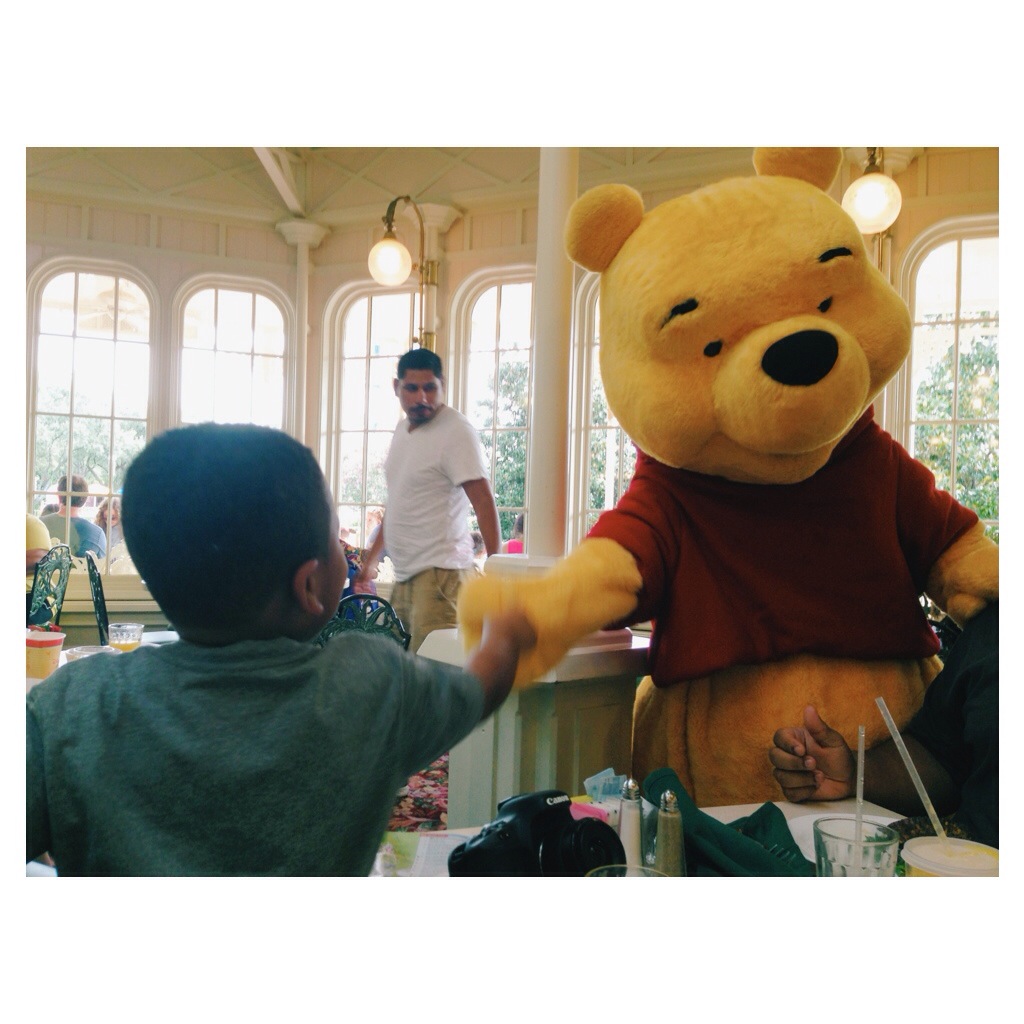 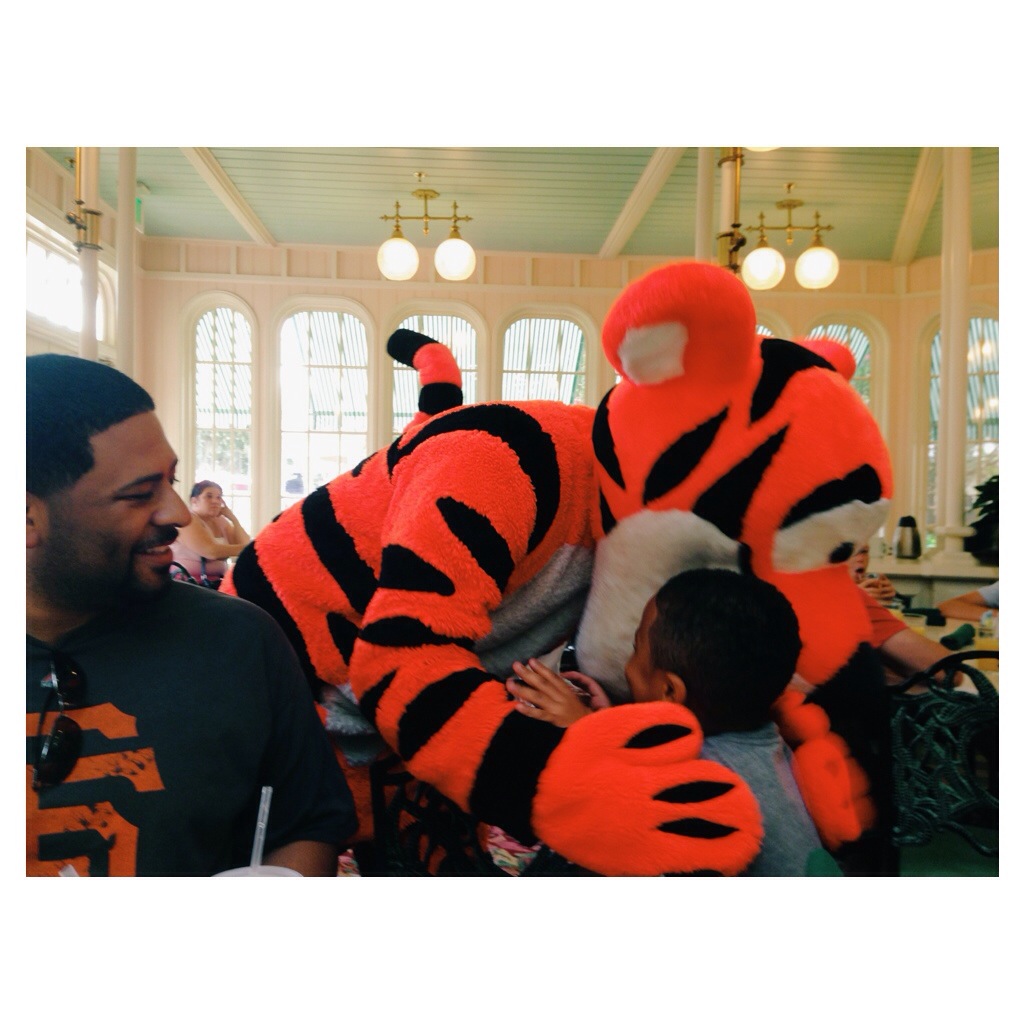 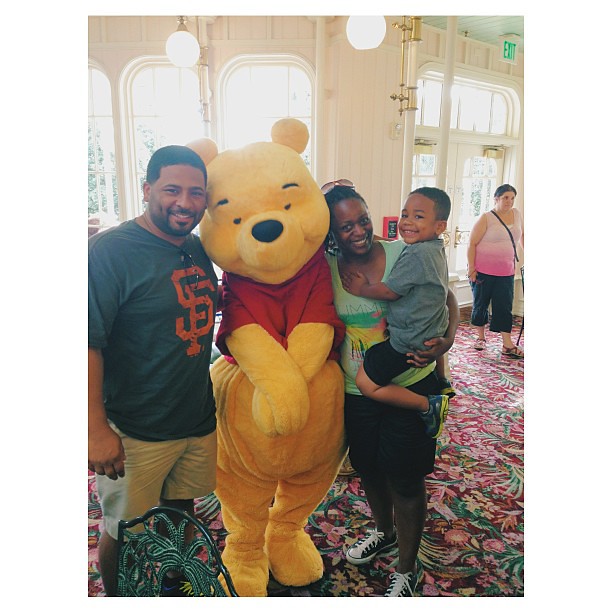 To say that I was impressed was an understatement. And happy. Because Pookahs perfect day at Disney started with him being able to actually eat Pancakes that were not Mommy’s.

So thank you Disney. That was certainly a dream come true.

Stay tuned for my wrap up tomorrow when I talk about Disney and your toddler. 🙂

Off Site Vs On Site at Disney World: Pros and Cons
5 Spring Break Packing Tips that Every Parent Needs
Travel Stories: A Roadtrip to Tybee Island
Click here to cancel reply.

so awesome! I'm glad he was able to have some choices

I love that they were accommodating very nice to know. I am only here for Tiger he is my fav

Yay, for Pookah! Aw, he looks so happy! What a treat! (Not only the food, but the hugs from the Disney characters too.) Put a smile on my face this morning. :)

It's great that they were so accommodating. The smile on Pookah's face in the pic with Eeyore is priceless!.