No really, me and my Canon did not see each other until Saturday when I shot a birthday party for a friend.

BUT my iPhone 365 is going SO STRONG! LOL

Here was my week in iPhoneography…….. 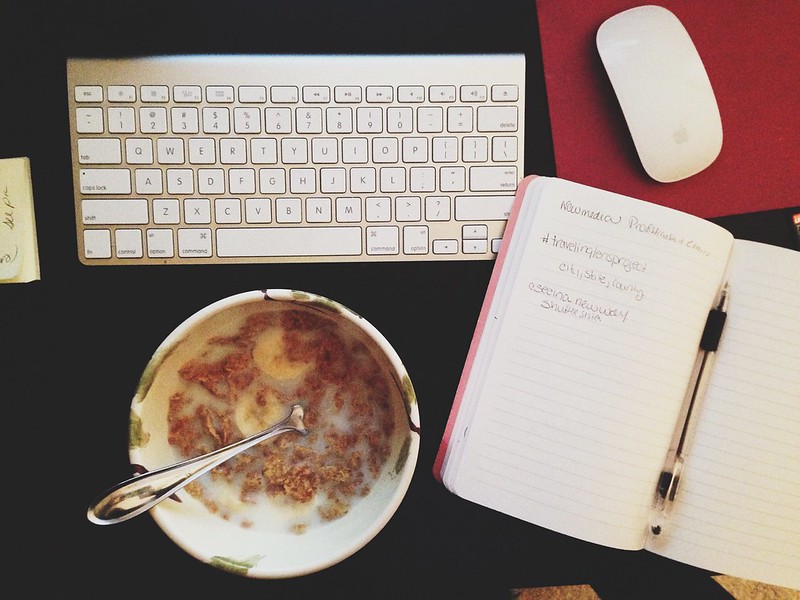 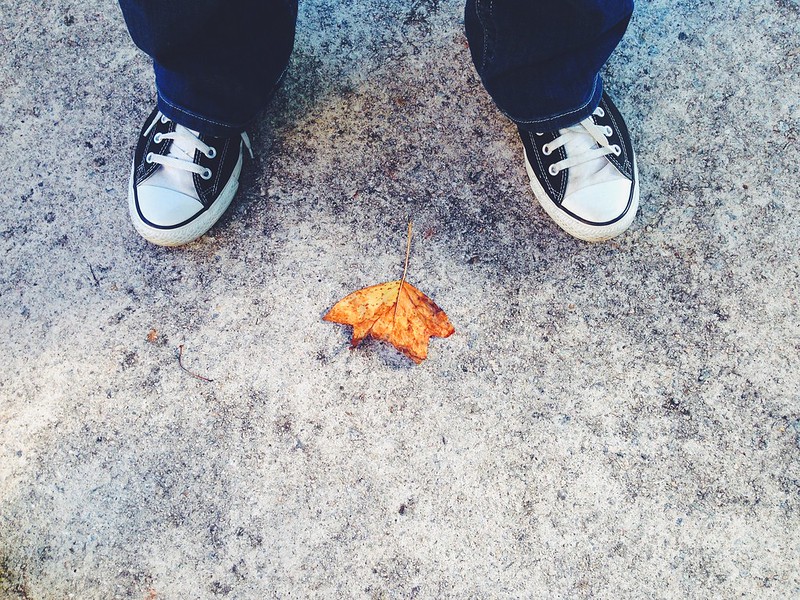 Remember those flowers from last week? On their last legs. I tested out a new app called Manual. It’s like a little DSLR. You can control everything except the aperture. Even do Kelvin White Balance.. 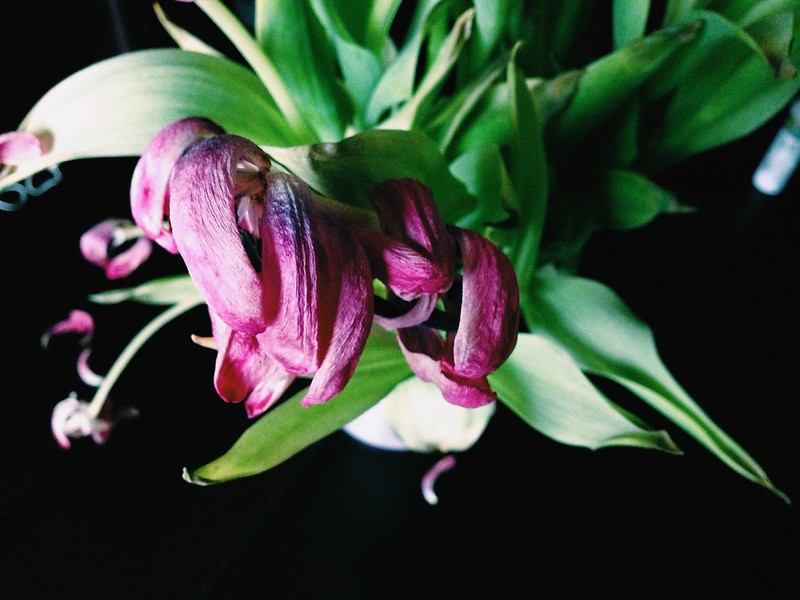 But frankly, that’s too much work for a camera phone. But good to know about just in case….

Thursday:
A selfie, because you have to have one everyweek you know…. 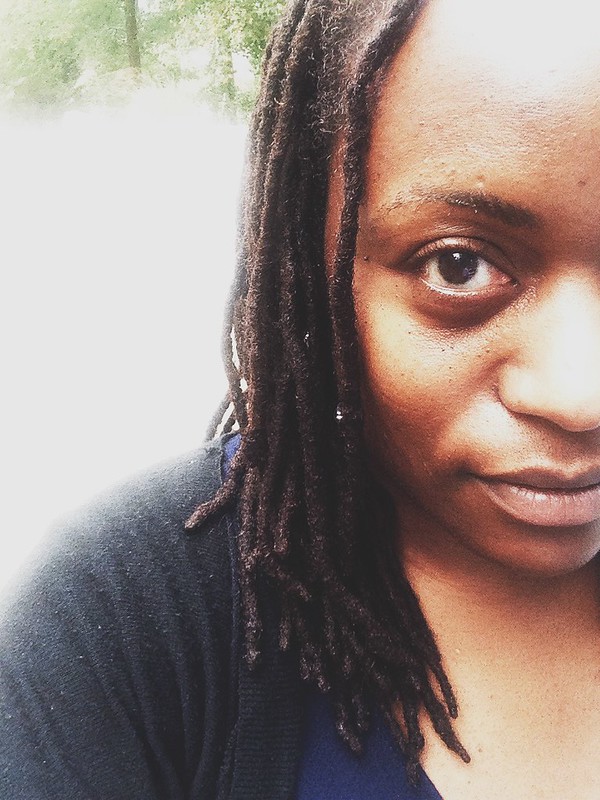 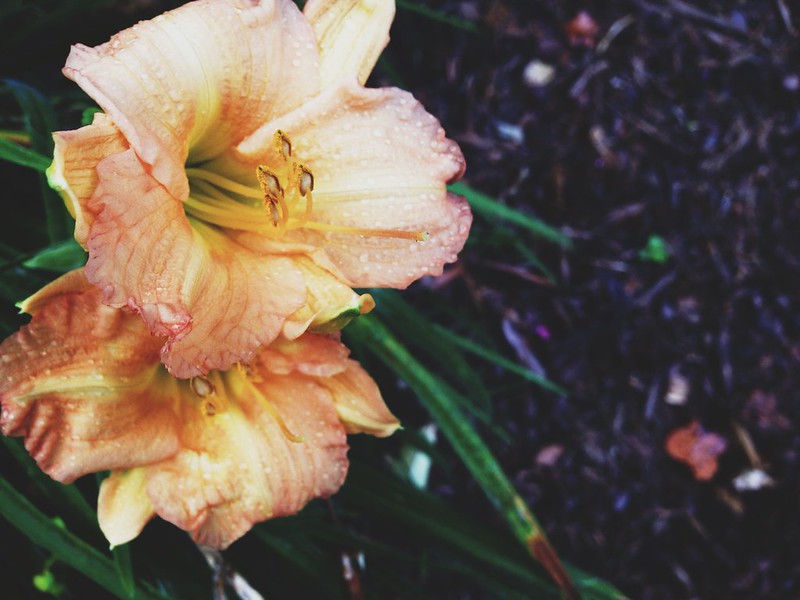 Saturday:
Lunch with CDub at Houston’s for his birthday and then a birthday party for one of Pookah’s friends. He had a gluten free cupcake 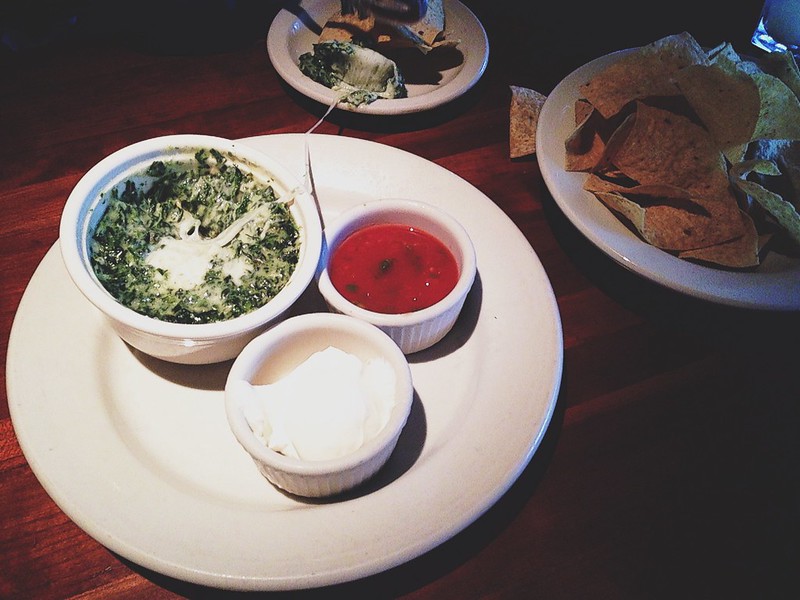 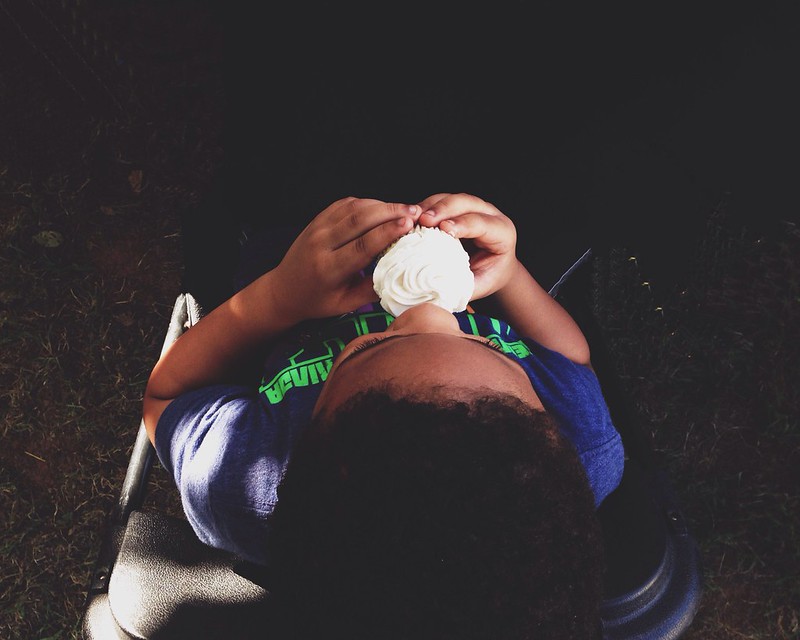 Sunday:
OUTKAST! ATL Shawty! I scored two last minute tickets for Cdub for his birthday. We had a blast! And had the munchies afterwards…. 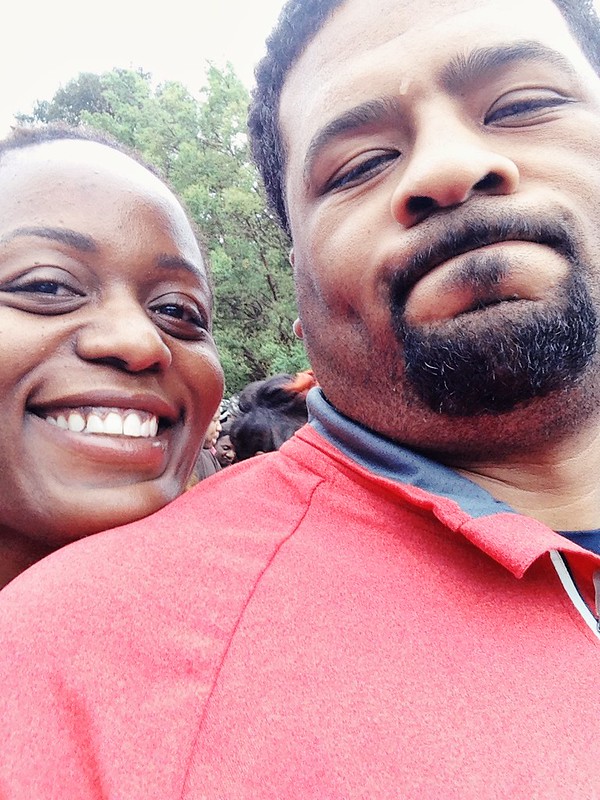 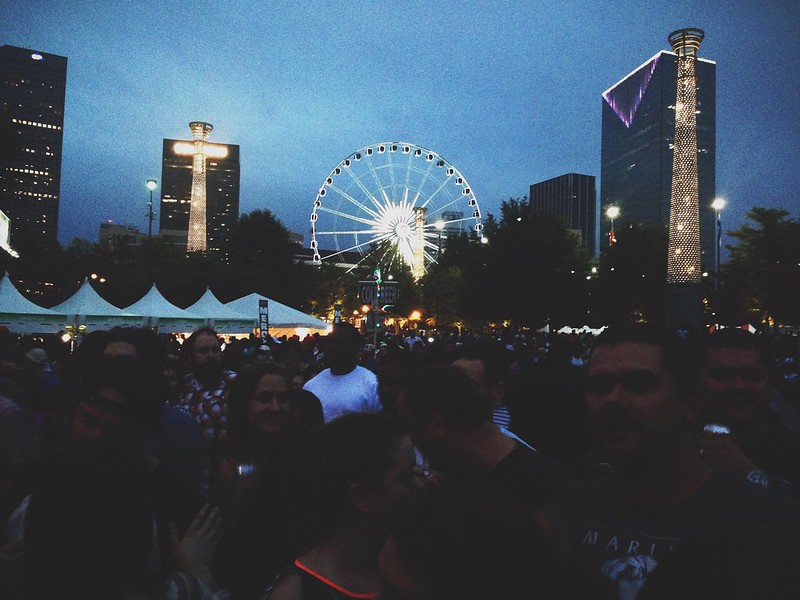 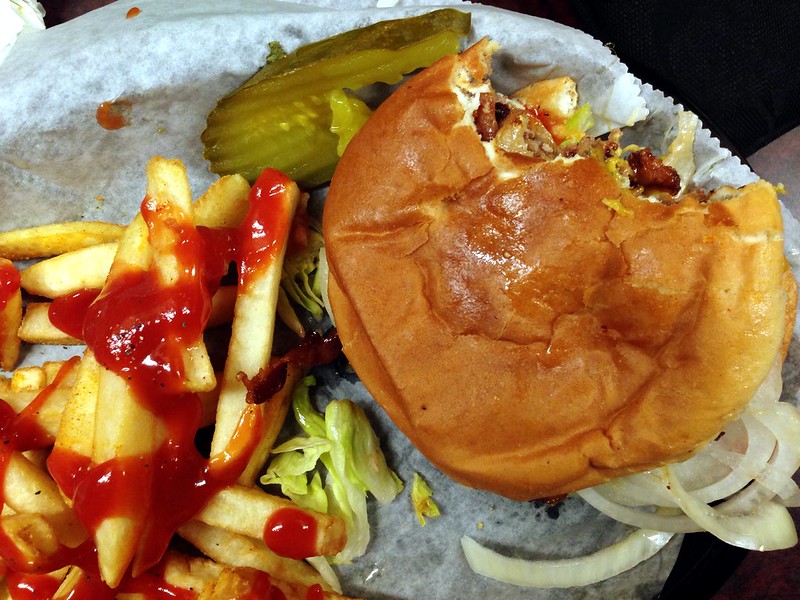 So that’s my week in iPhoneography! Head on over to Bianca to see her week in photos!

Great week in photos! You rock your iPhone camera! Man I am hungry now

I'm so jealous about that concert! Thats my kind of show

Looks like you had a great week! I haven't gone to Houston's before, I need to make a trip there some day. Beautiful photos like always! I wish I could get good quality photos with my Android S5.

The munchies...........*low side eye* I heard the outkast concert was bananas glad you all had a great time.

You scored for sure with the Sunday lineup. Look at C dub smiling for the camera more often!