I still can’t pull myself together, so forgive the rambling in advance……

I wanted to write a post about Prince and what he meant to me.

But the words won’t come.

I could tell you that I can’t remember a world without him in it, that he has always been in my musical consciousness.

I can’t remember if the first time I heard him was on the radio singing Controversy , or if it was my Father’s band singing Do Me, Baby.

I wasn’t supposed to be listening to him but I KNEW. We used to sneak and listen to  Purple Rain. I was the 8-year-old who knew all the words to Darling Nicky, Little Red Corvette, and Head ( don’t tell my Mama).  And despite my infatuation and obsession with Michael Jackson, Prince was the one who I stuck with.

He one who I took with me into my adulthood.

I watched Under The Cherry Moon…more than once.

I bought every single album…even the weird ones where he was just a symbol.

I have them ALL.

He was the only artist I have ever camped out to get tickets for. The one who I would spend my last possible dime to see.

He was IT for me.

I never even considered his passing because…I mean look at him. Did he look like a man who was aging?

I think that is part of the shock. I expected him to be there. As a part of my world, giving me new music, springing surprise concerts on me, throwing shade at someone.

I’m sharing the photos I took last Thursday on my birthday. It was SUCH a good day. Mainly because I knew that at 10 pm, I would be seeing Prince on stage at the Fox.

It was the most perfect 40th birthday gift I could give myself.

It was everything I expected and more.

It was a pleasure and an honor to wave my hand in the air and sing Purple Rain with him one more time. 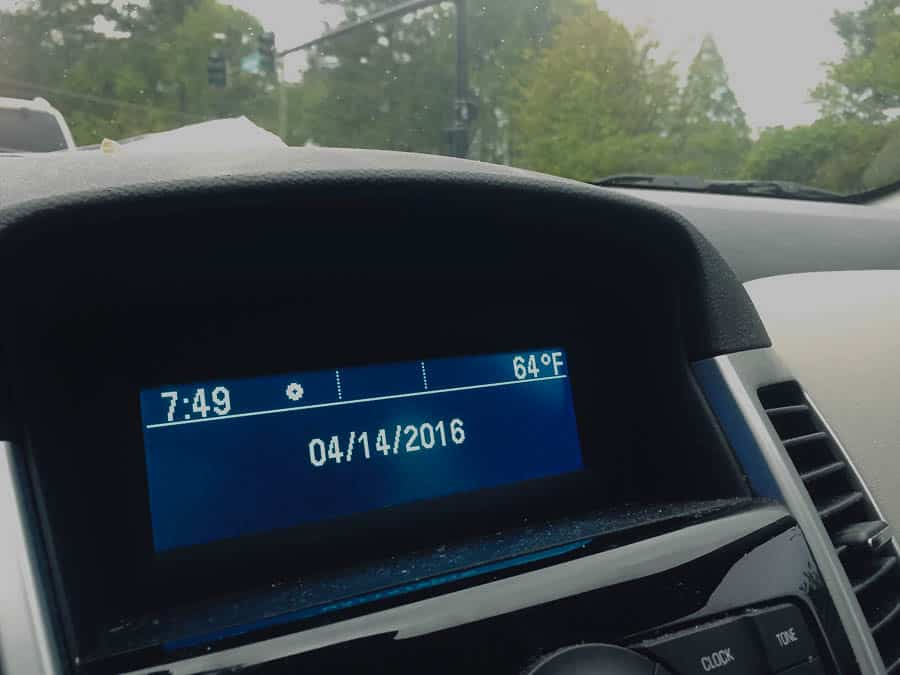 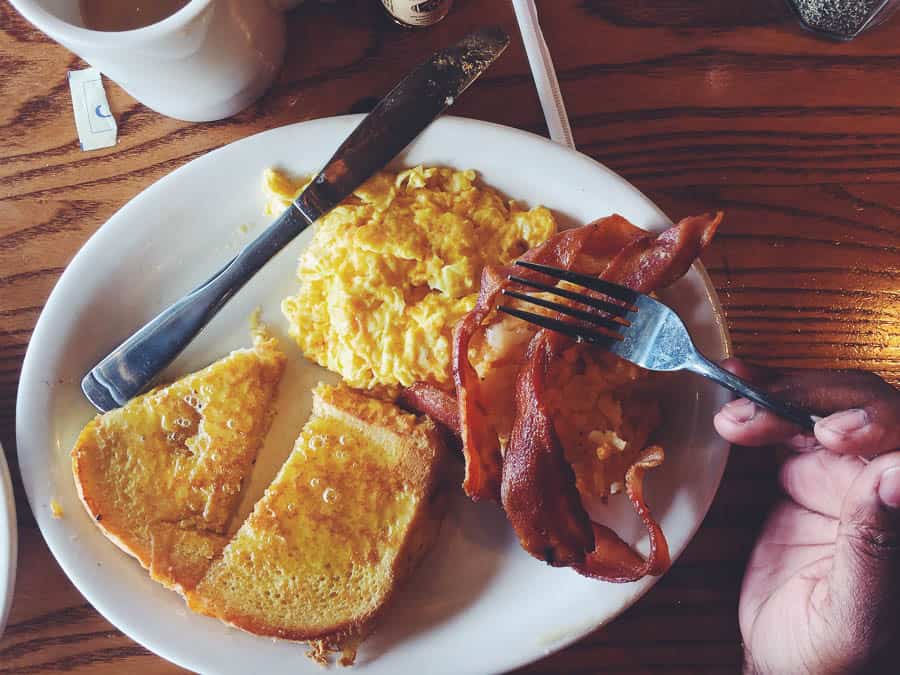 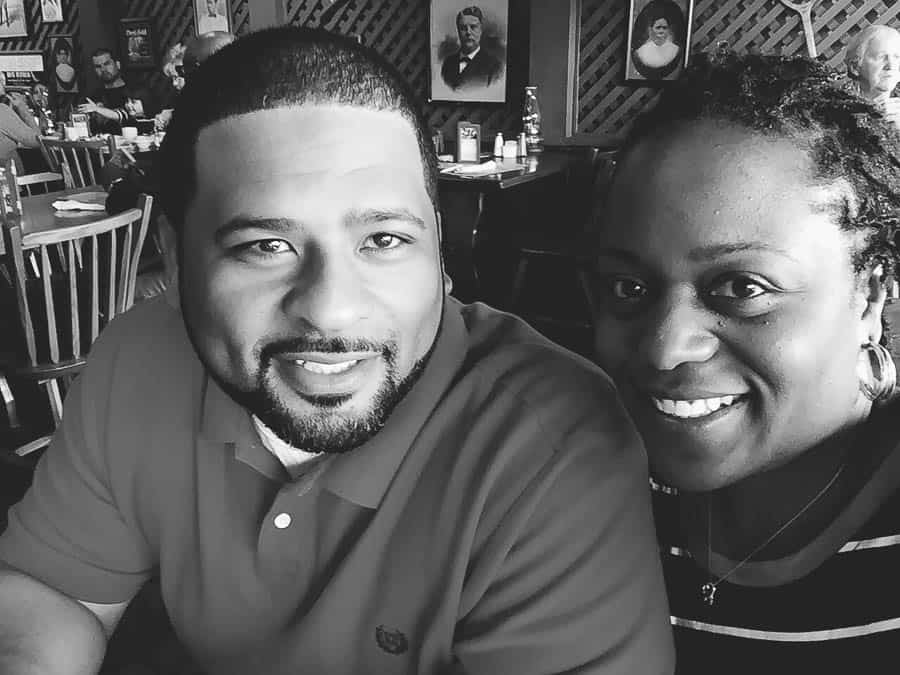 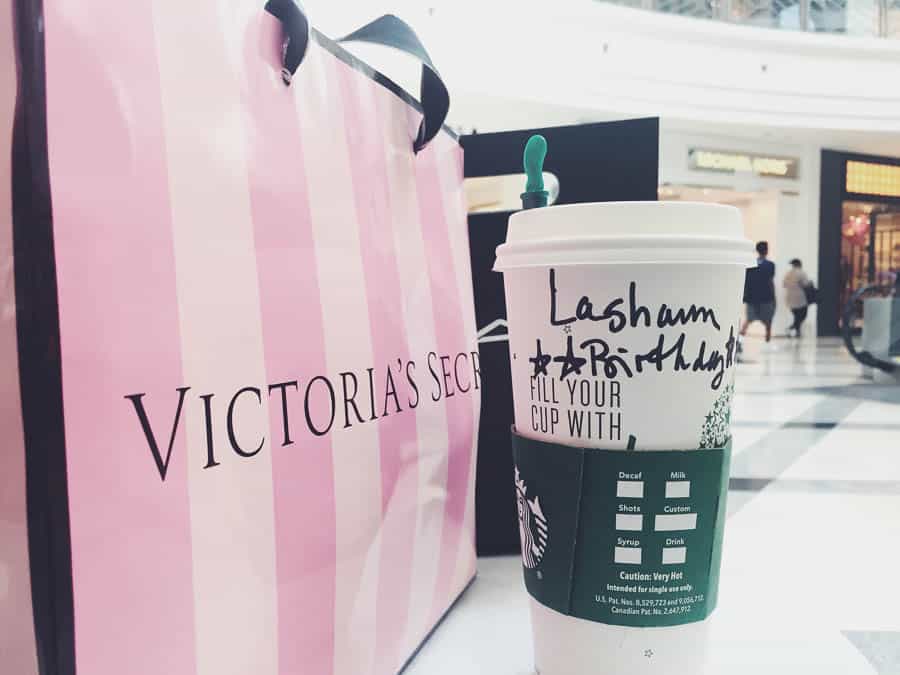 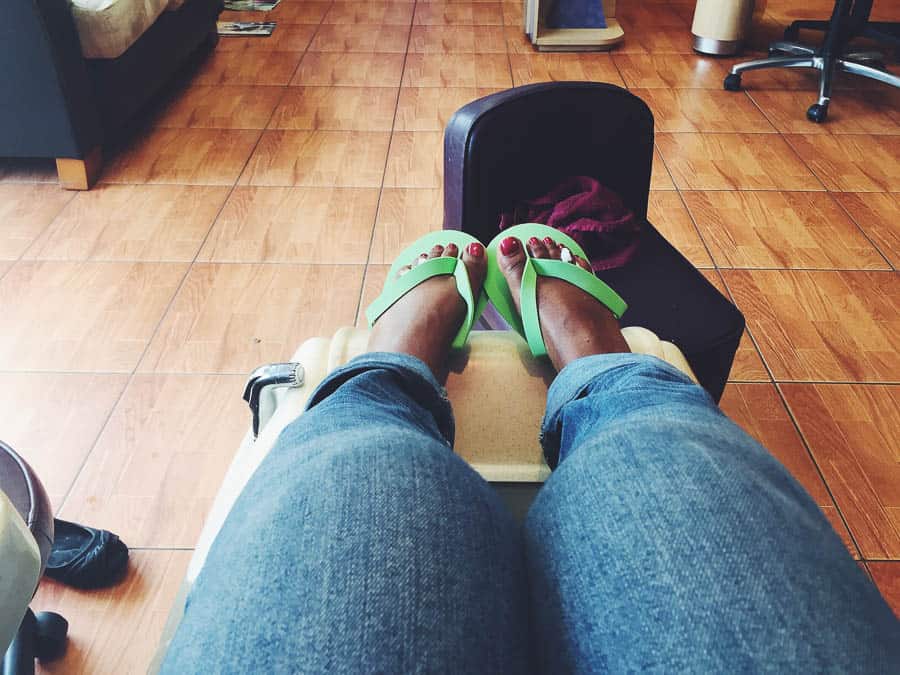 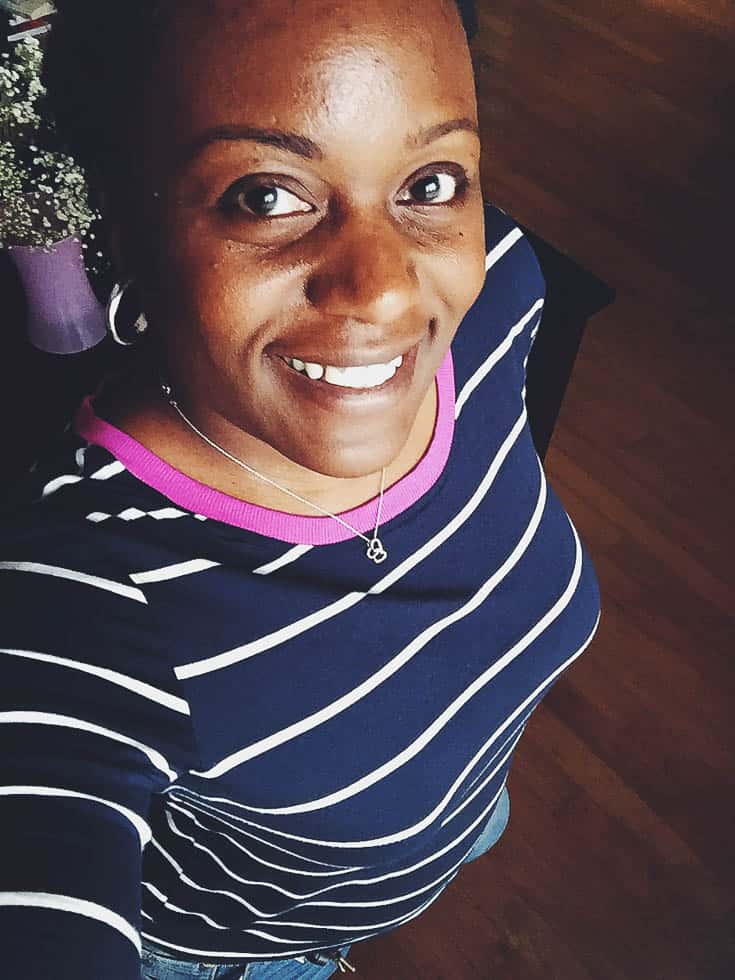 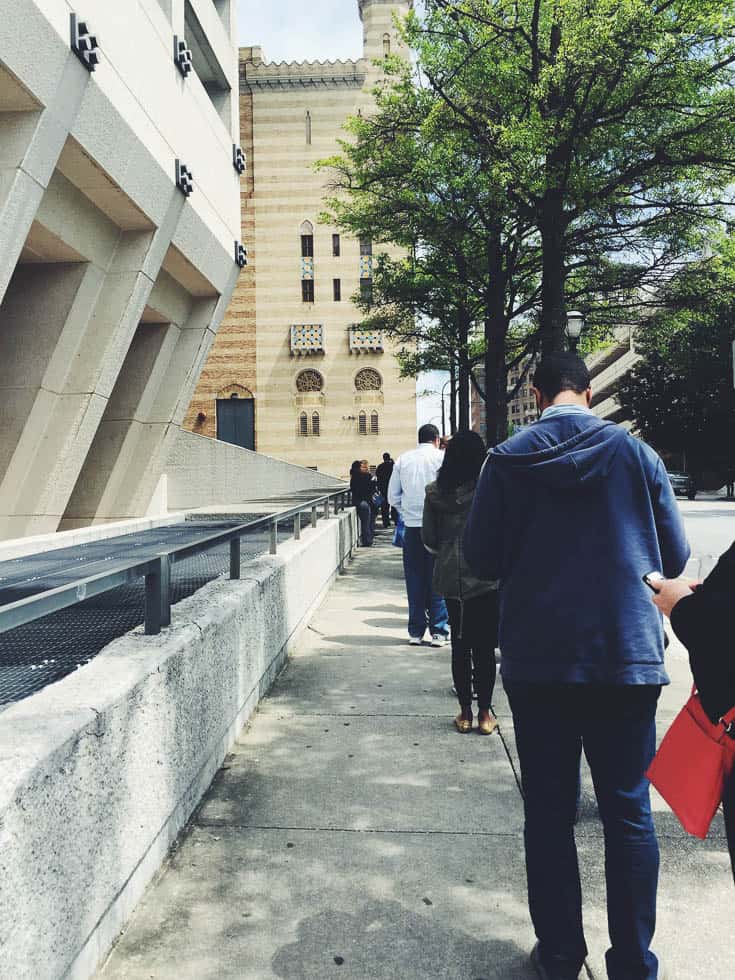 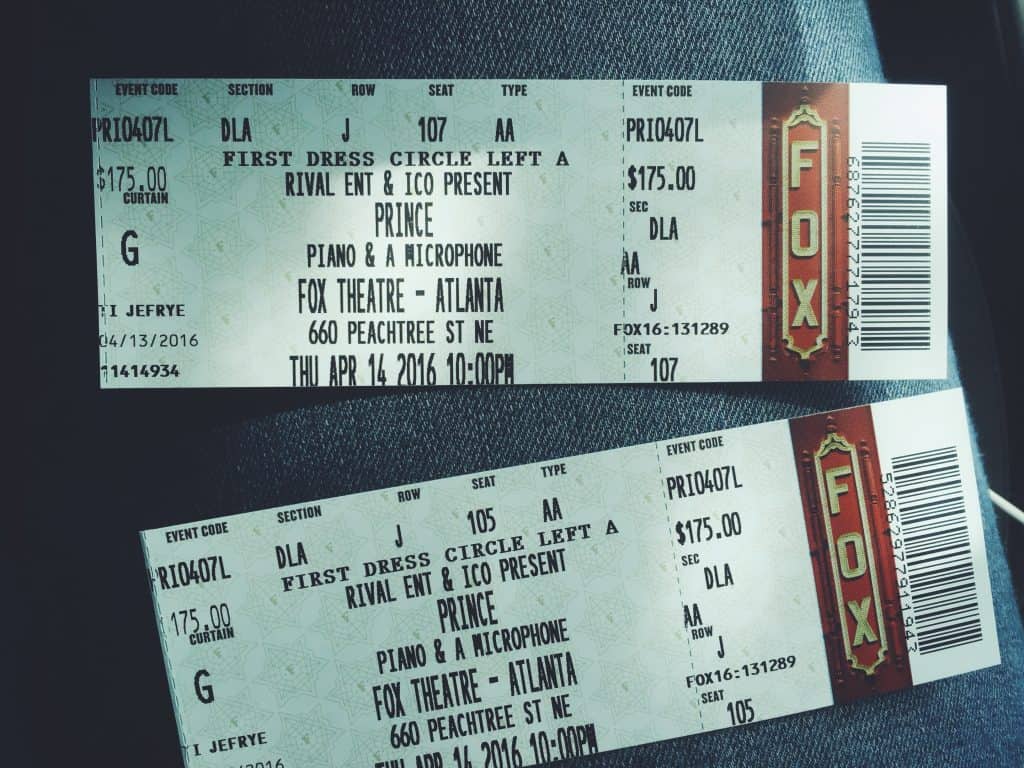 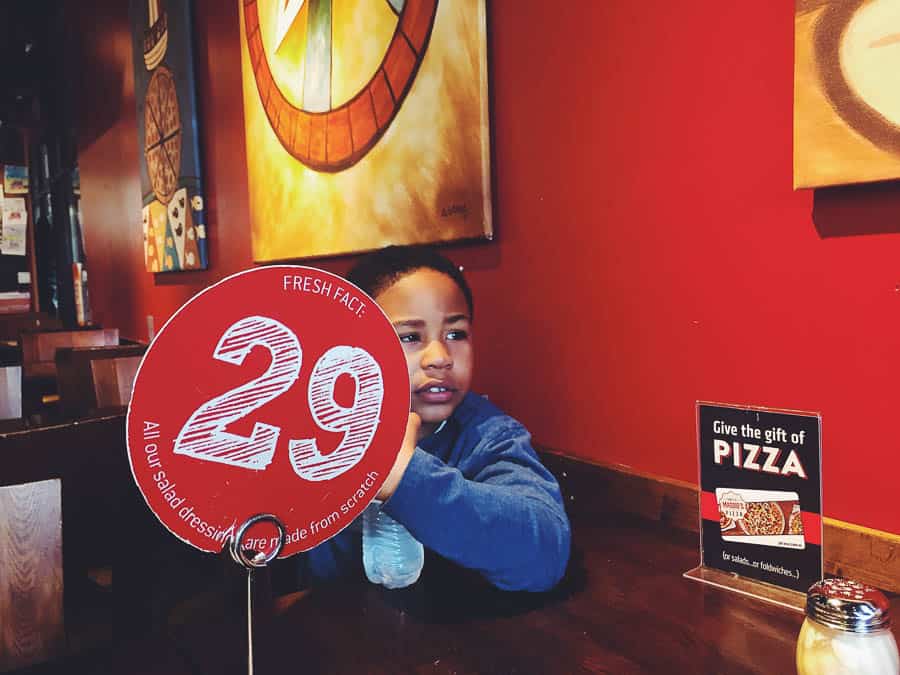 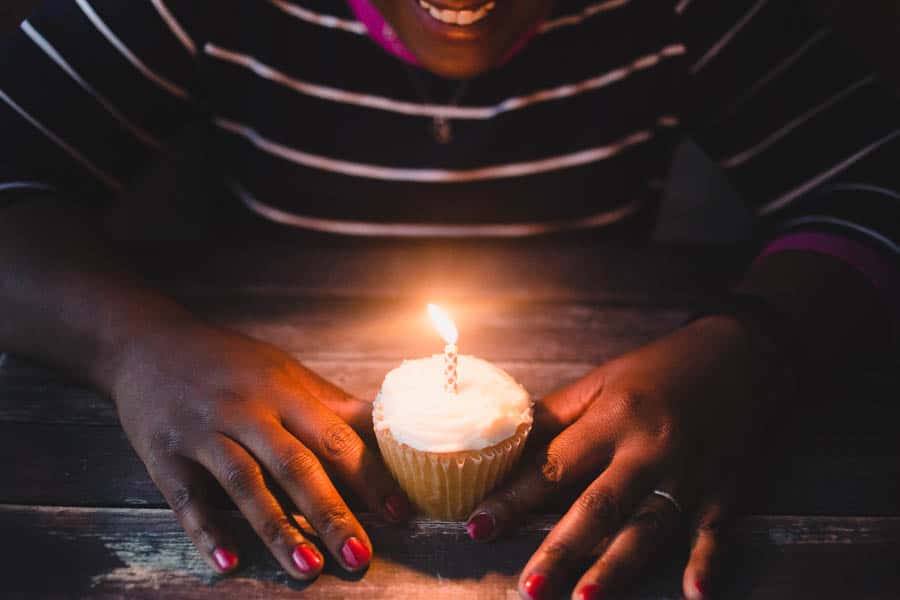 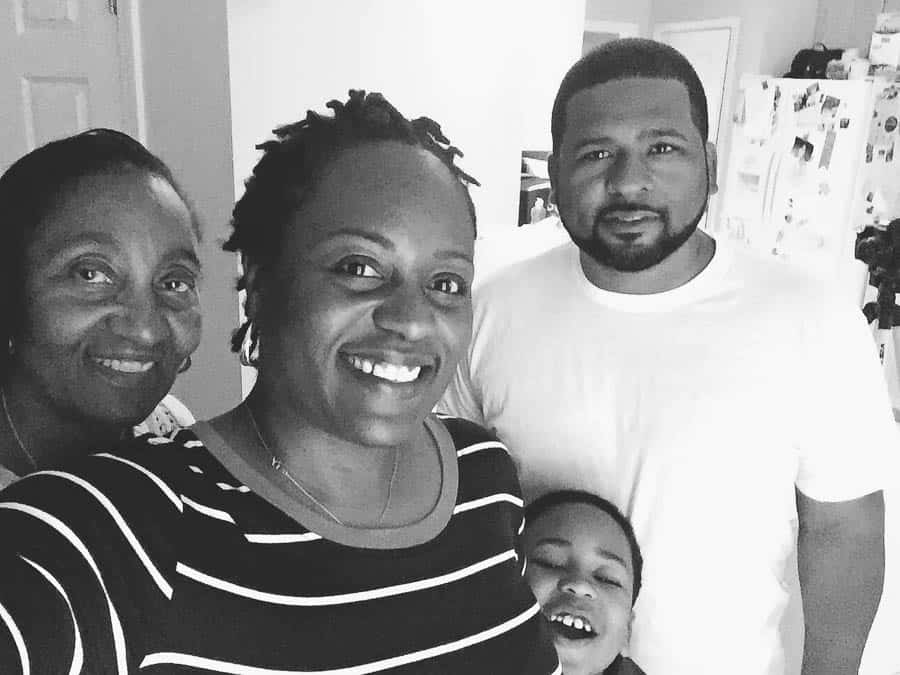 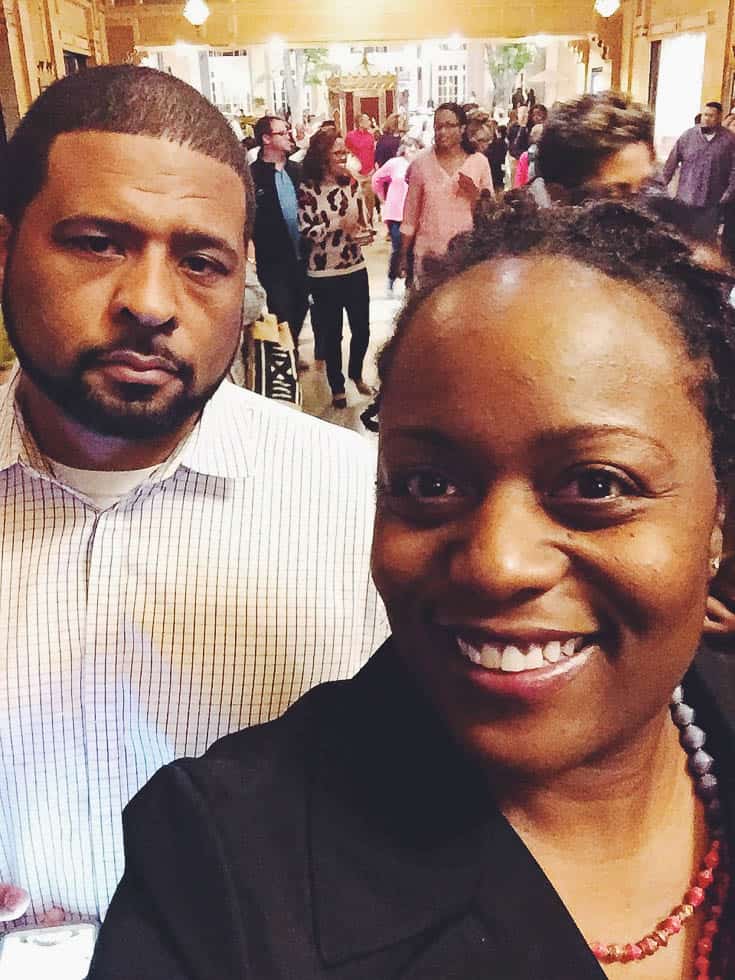 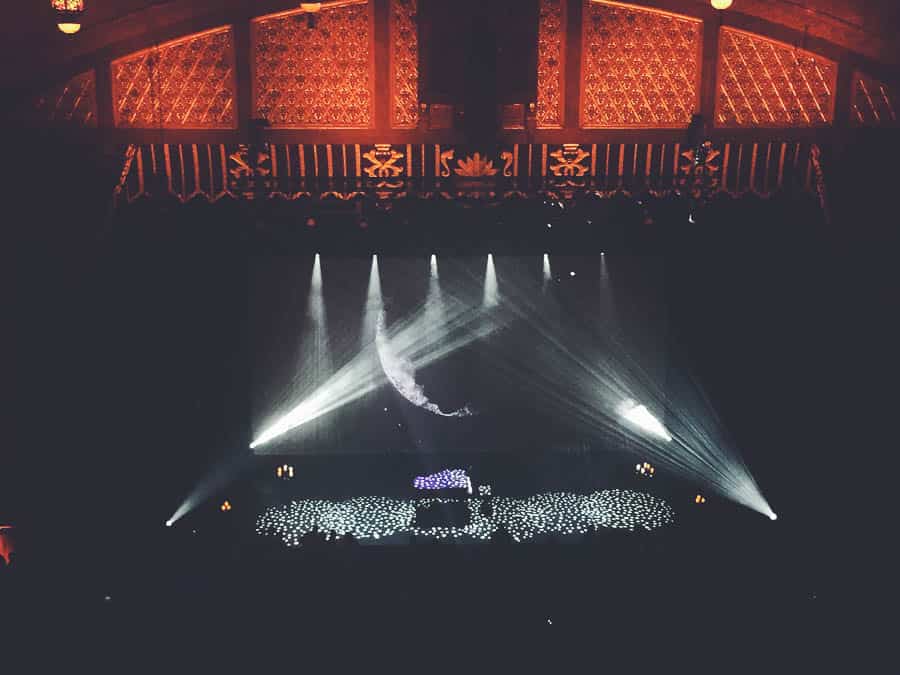 So glad you were able to enjoy your birthday!

Nobody really has the words right now cause he was so much to all of us. I still can't believe it.

Yasssss cherish that forever. I knew of Prince but he wasn't in my era so I didn't really know him until I heard Diamonds and Pearls when I was around 14 I think that was the first time I had heard one of his songs. I was traveling and had my walkman on the way to NY and I was trying to pick up a good radio station and I heard that song and I was hooked. I was like who is this person. My mom didn't play a lot of pop or rock she was into Gospel more so I wasn't that child who knew some of the oldie but goodies. Glad I grew up to find out more about him and his legacy he was and will always be Prince.