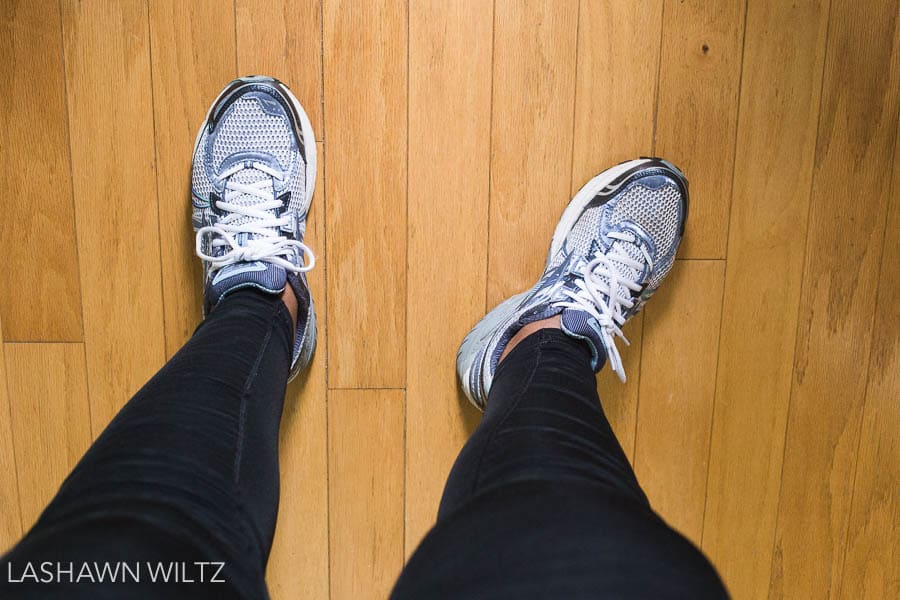 I’ve had these shoes for 3, almost 4 years now. I bought them from Peachtree Running Company. I went in and did the running test so they could see exactly how i run and recommend the best shoes for me. I was excited you see, because i had just singed up for the Disney Princess Half Marathon.

I ran for a few weeks, but by the time the race came around, I had stopped. My new running shoes were in the closet, buried underneath the rest of the forgotten shoes.

I signed up AGAIN. I can do this, i thought. I even had a buddy who singed up with me. We were following a running plan. We were going to DO this! But Thanksgiving came, Christmas came..and went and I knew that NO, once again, my money was wasted.

I ran a 10 K in July of that year with no training whatsoever, but hey..i ran something.

My shoes went back in the closet. Hidden under more junk.

Then, I signed up AGAIN.

But then, i started running early…and fell off…and stared training again…and fell off and then got sick as a DOG the week before the freakin race!

Was this a sign??? Was I just NOT meant to ever run this race?

BUT I doped myself up, got on a plane to Florida and dammit I ran, walked, shuffled, cried and damn near crawled my way through 13.1 miles at Disney.

And I finally completed a Disney Princess Half Marathon.

I guess the lesson is in this, keep trying, if you fail, try and try again. The third time seems to be a charm. 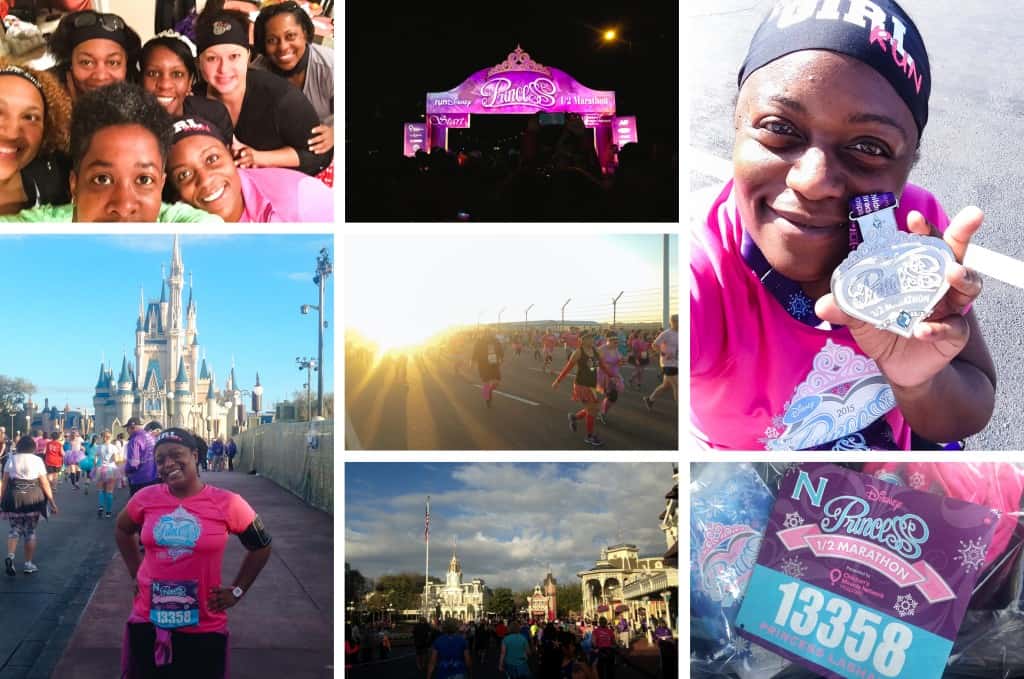 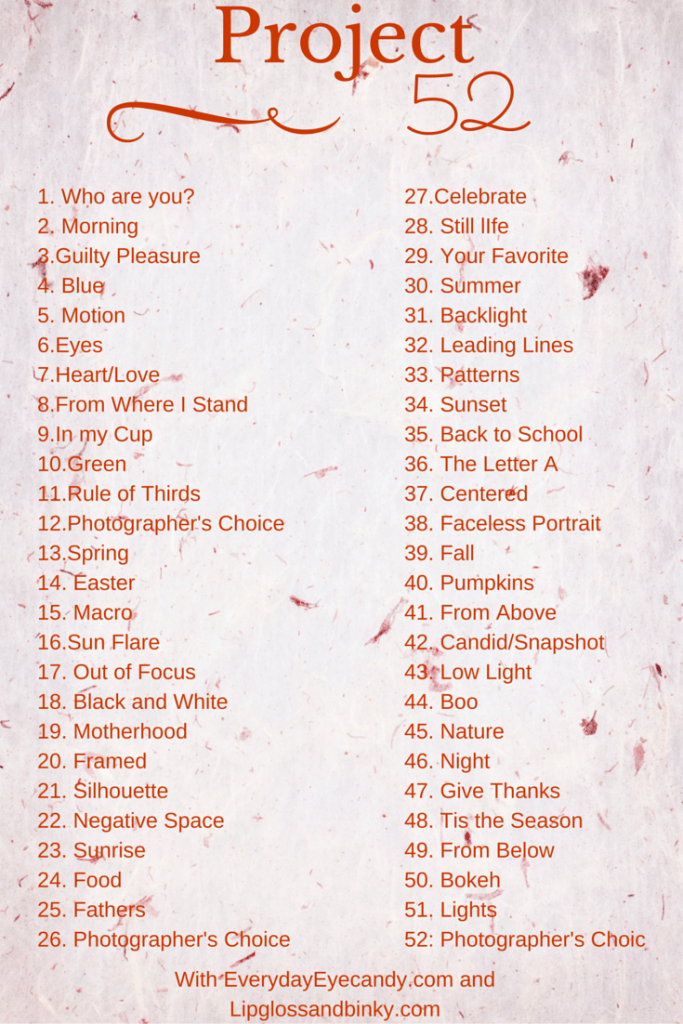 Don’t forget to head over to Mimi to see from where she stands!

And our prompt next week is IN MY CUP!

That is awesome; congratulations!! A half marathon is on my list as well. I signed up for the Diva 1/2 last year, but I too had to miss out on it! Way to go!

Congratulations!!! You should be really proud of yourself, especially since you pushed through being sick to complete your goal.

I'm so excited that you got to do the Princess Half Marathon! I hope to return maybe in 2017 for the Glass Slipper Challenge. I'm sure you had a great time! Congrats!!!