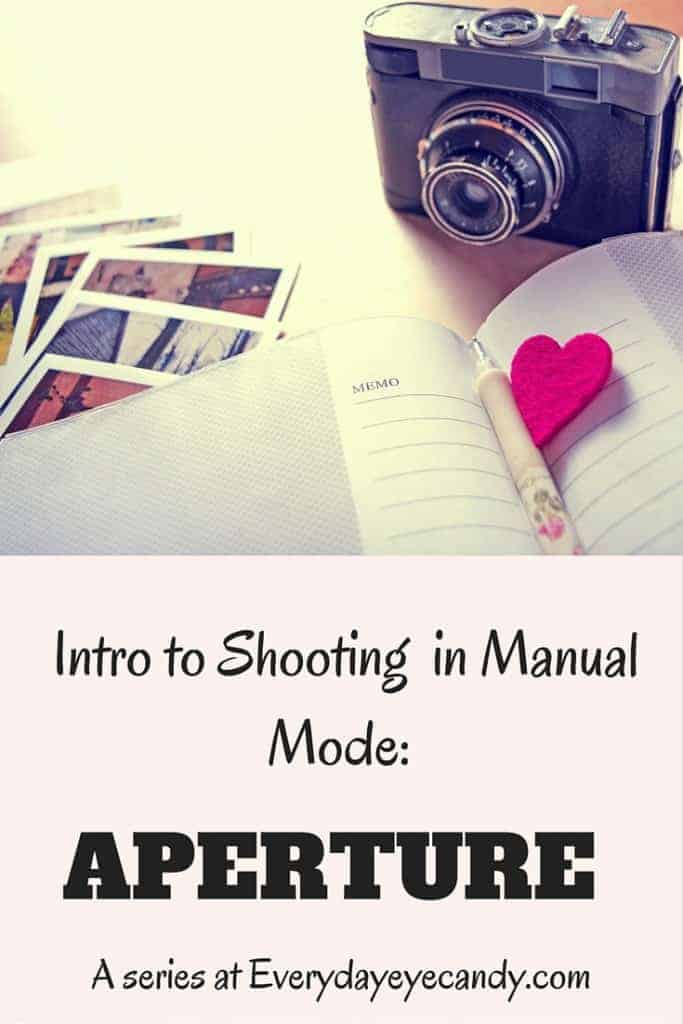 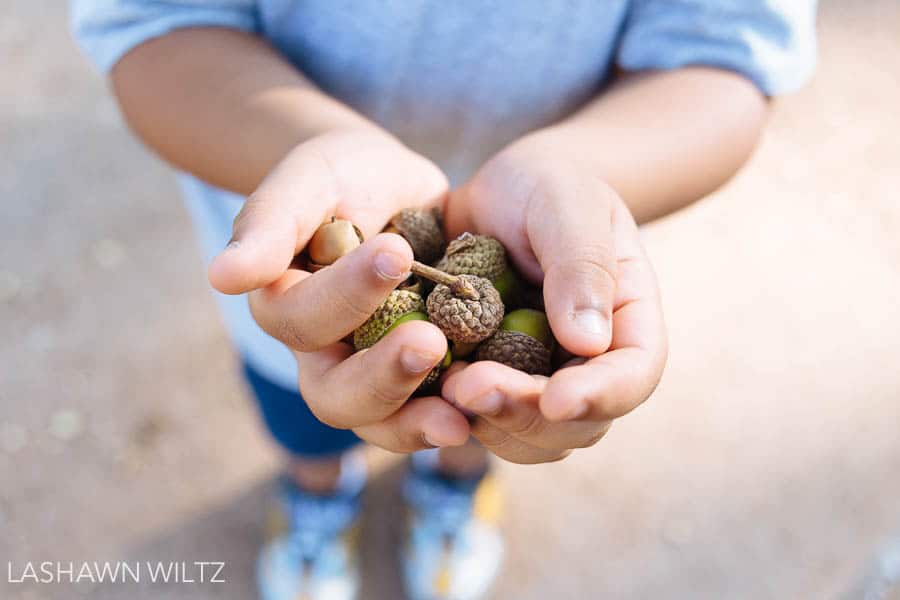 Aperture is the 3rd part of the exposure triangle that we are going to talk about.  But exactly what IS aperture? One of the things that gets people confused is that aperture is often described in different terms: aperture, f stop, and depth of field. The problem is that although they are all used interchangeably, they really all have a different meaning.

Your aperture controls how much light is able to enter your camera. Technically, an aperture is the opening inside of your lens that can open up wide or can close down very narrow. 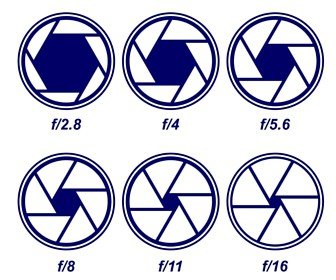 Note, the f-stops I gave you are considered full f-stops.  If you see f-stops in any other increments, they are half,third or quarter f-stops.

Reread that and look at the diagram above.

It’s important that you get this.

A LOW  f-stop number means you have a wide aperture which means you are allowing MORE light into your camera.

A HIGH f-stop number means that you have a narrow aperture which allows LESS light inside the camera.

A wide opening inside the lens (a small f-stop number, like f/1.4) is also considered:

And a small opening inside the lens (a large f-stop number, like f/22) is also considered: 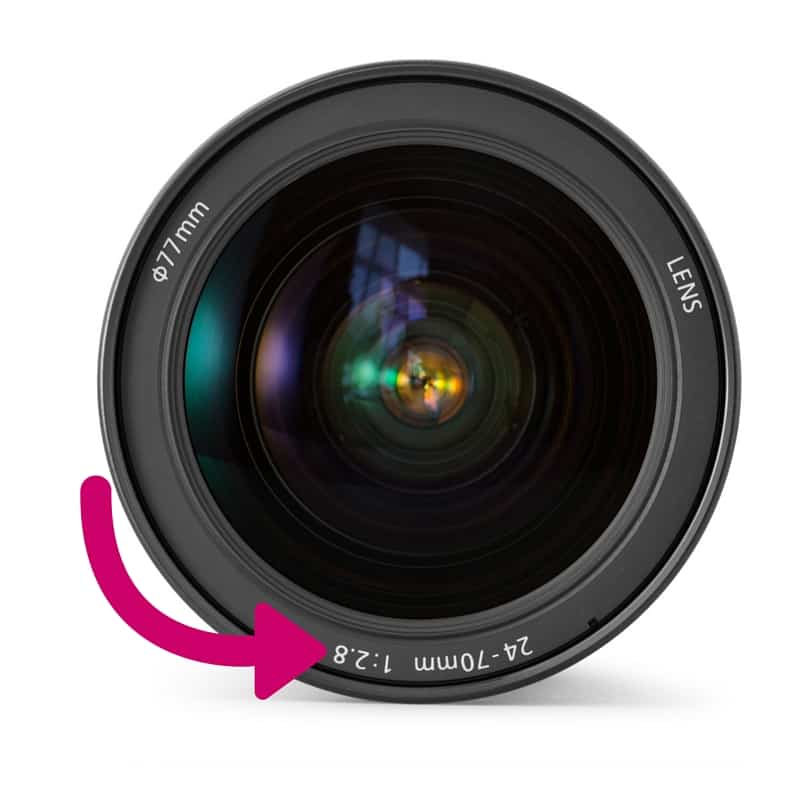 If you want to know how wide the aperture on your lens will open, grab a lens and look. There are numbers either on the outside of the lens or inside the rim of the lens.  Look for a “1:” to tell you your maximum or widest aperture. On the lens above it says 1:2.8. that means your widest aperture is f/2.8. 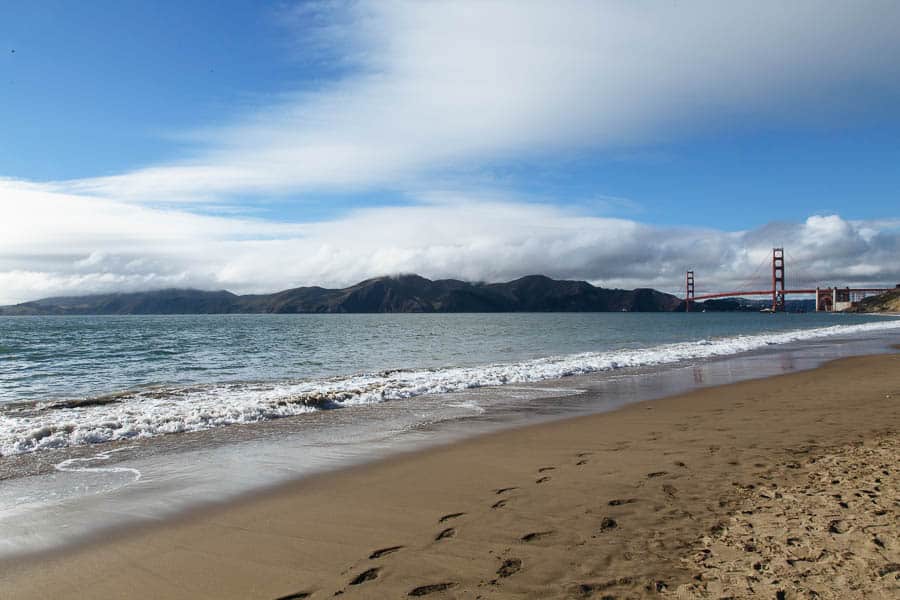 A SHALLOW depth of field means that only a small part of the photo will be in focus. And the rest will be blurry or have Bokeh. You might get this with a aperture of f/2.8. 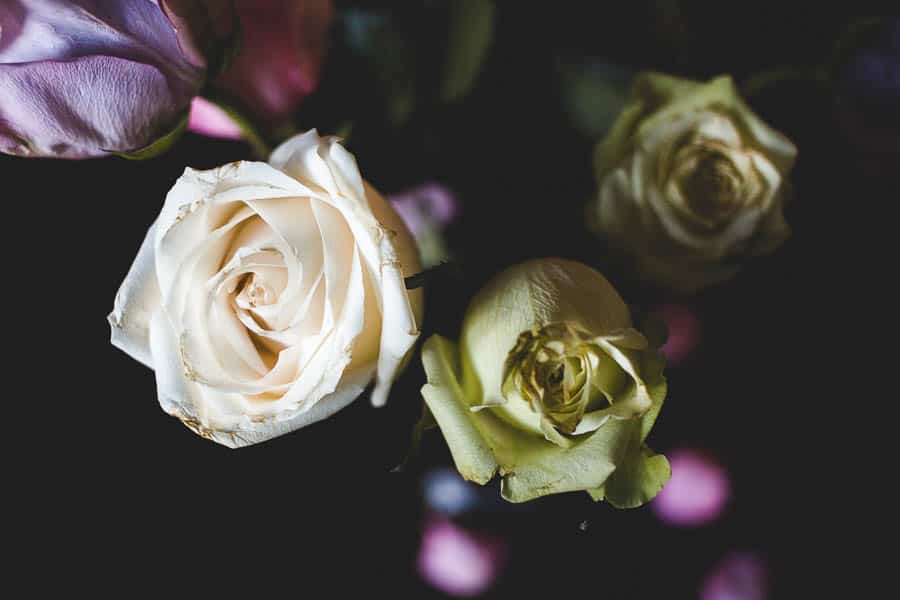 So that is a brief description of what is aperture! And of COURSE! I have included this handy cheat sheet that you can download right here! Or, you can just click the photo below to download. 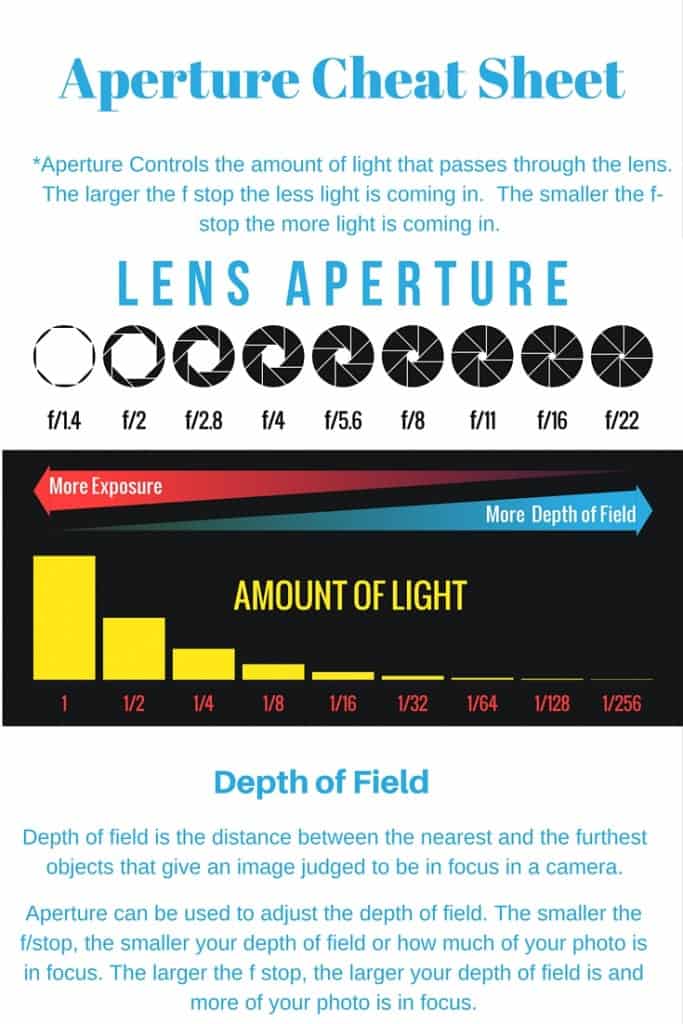 Now, stay tuned tomorrow where we wrap this all up and get you shooting in manual! If you missed the first 4 posts in this series, just check out the posts below!

Get off Auto and Shoot in Manual Mode! - Everyday Eyecandy

What Camera Lens Should You Buy First? - Everyday Eyecandy

[…] that Aperture is the opening inside of your lens that can open up wide or can close down very narrow. Basically […]

Thank you so much for these posts! I'm still trying to learn all the functions on my camera.

Great clear explanation on d.o.f...will practice on that...