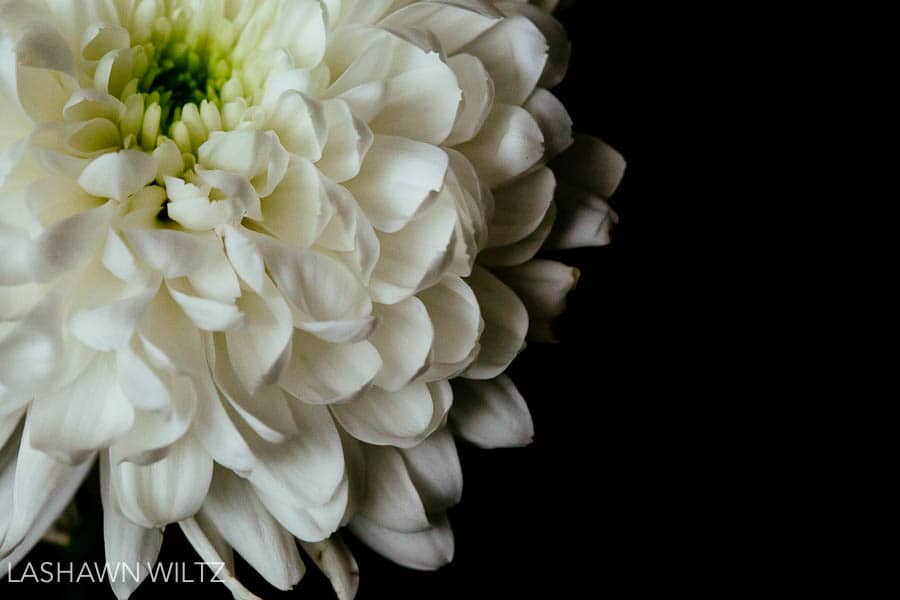 I have been trying to figure out what to/how to write about the death of my father here in this space.  But the words won’t come.  I thought that maybe doing a stream of consciousness post would compel me to write something profound or meaningful but nothing. My timer has gone off twice and I still have no words to write here.  It’s weird how even when you have been expecting something, when it comes, you are still stunned. You go through the motions of accepting condolences, making arrangements, accepting food, gifts, cards with grace. But it all seems so …surreal I guess is the word.  It doesn’t seem…real. It seems like a dream, or one of those scenarios I sometimes make up in my head, thinking about “what would you do?”  I know he is gone, I was there when he took his last breath. I helped pick out his casket, we helped pick out a suit, photos for the program, the Omega pin for his suit, made sure he looked nice in his casket the night before the funeral. But it still didn’t/doesn’t seem real.

I haven’t cried…which seems…doubly strange to me. I am an intensely emotional person.  I will cry at commercials for goodness sake. But crying for my Daddy is something I’ve done a lot of for the last year. I think I’m all cried out.

My mother keeps busy, it is her way of coping. I watch her and make sure she is resting, and eating, and taking care of herself, and I think that is mine.

I took one final photo of my father and I holding hands.  By the time I reached him the night before he died, he was not aware, I don’t think, of anything that was going on around him. The nurse had left him morphine over night and I had been giving it to him in regular intervals. I would talk to him as I gave it saying, here you go, this will help you breathe a little better. This will help the pain…

His hand was twitching,movements that as a nurse, I know are involuntary, but as a daughter it said: hold my hand.

I held his hand.

He kept squeezing my hand…..

And I took a photo.

I don’t know if I will ever share that photo.

But I will keep it, and print it out and save it.

Because it’s my last photo with my Daddy.

Tears. I'm glad you shared this.

One thing that comforts me now since I lost my Daddy four years ago is that he still comes to me in my dreams. His voice is very comforting. I never realize in my dreams that my Father IS dead. I just enjoy doing whatever the experience is that we're doing together.

I knew you were having a hard week but I didn't know. So sorry. All the eHugs to you hon.

The words will come and even if they don't make it to the blog your heart will hear them and heal a little. These words were perfect and that photo is now PRICELESS! I don't know if I would've even think to have my camera but thank God you did, sending you all the hugs! Cry when you need to and smile at every memory always.

i didn't take my Canon. I deliberately left it, but I had my phone. like I always say, the best camera is the one with you.

I didn't cry when my mother died either. I was so busy being lowkey mad that God would take my mother. Why couldn't he take someone else mother who weren't doing their motherly duties. It took me a while to get over that once I did I cried and it caught up to me. Hold on to that picture for your keepsake, frame it and make copies of it so that you will have it forever. I didn't get any pictures of my mother in her last days and I regret that which is why I got into photography so that I can capture that moment for others to hold on too. Special days will have you thinking about the past but try to hold the good close to you and enjoy life no matter what comes your way.