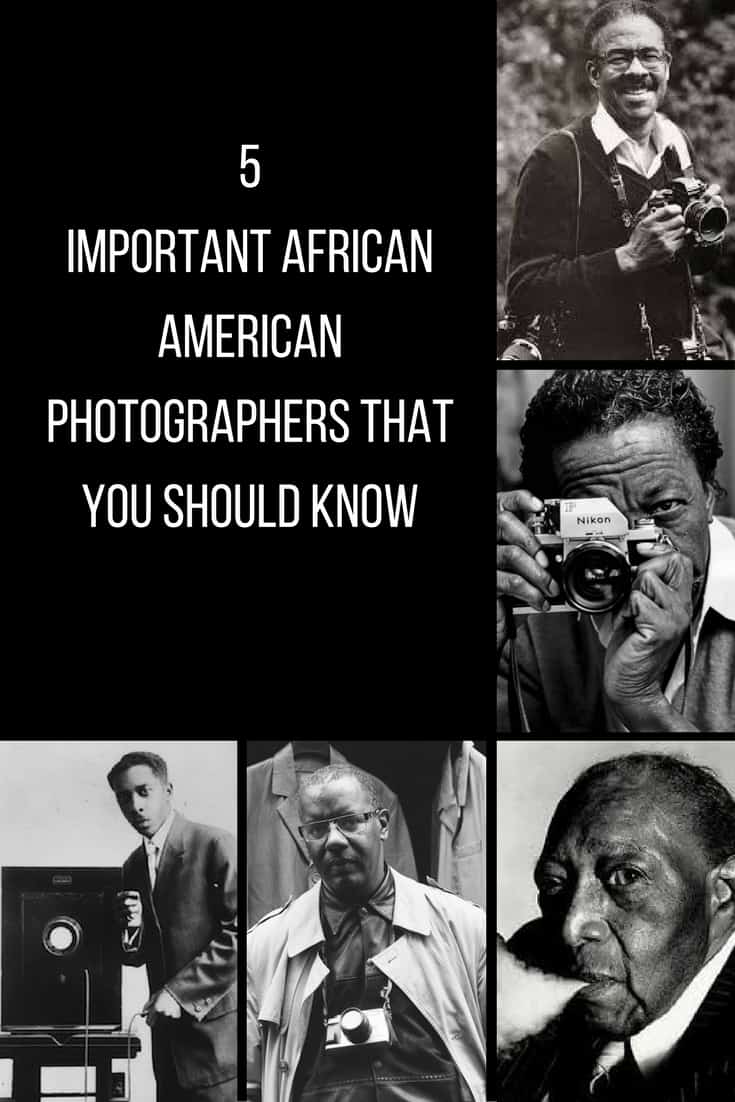 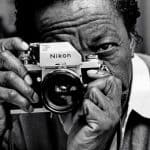 The first African-American photographer hired at Life and Vogue magazines, Gordon Parks  was a prolific photographer,writer, composer and filmmaker.  His photo essays that he produced primarily for LIFE magazine from the 1940s to 1970s focused on issues related to poverty, race, segregation and life of African Americans . 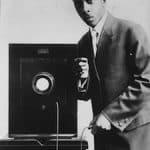 Addison Scurlock came to Washington DC in 1900 and opened up a Studio in 1911 on U Street, in the heart of the African American Community. He established himself as the preeminent African American photographer in Washington DC at a time when minstrel caricature was common.  His photos captured black culture in its complexity and showed black people as they saw themselves. 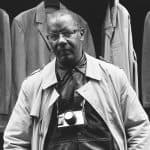 Born and raised in Brooklyn, Jamel Shabezz has documented urban New York for the last 40 years.  In 1980 he embarked on a mission to extensively document various aspects of life in New York City, from youth culture to a wide range of social conditions. Due to its spontaneity and uniqueness, the streets and subway system became backdrops for many of his photographs.

Best known for his Pulitzer Prize-winning photograph of the funeral of the Rev. Martin Luther King Jr..  Moneta Sleet Jr started working for Johnson Publishing in 1955, where he shot for the  Ebony and Jet Magazine, capturing, among others Muhammad Ali, Stevie Wonder and Billie Holiday. He also shot the funeral of Malcolm X. 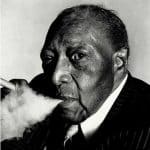 James Van Der Zee was a Harlem-based photographer, renowned for his glamorous, detailed portraits and depictions of the African American middle class in Harlem in the 1920s and 30s.  He labeled each of his photos with a signature and date, which would prove to be important for future documentation. 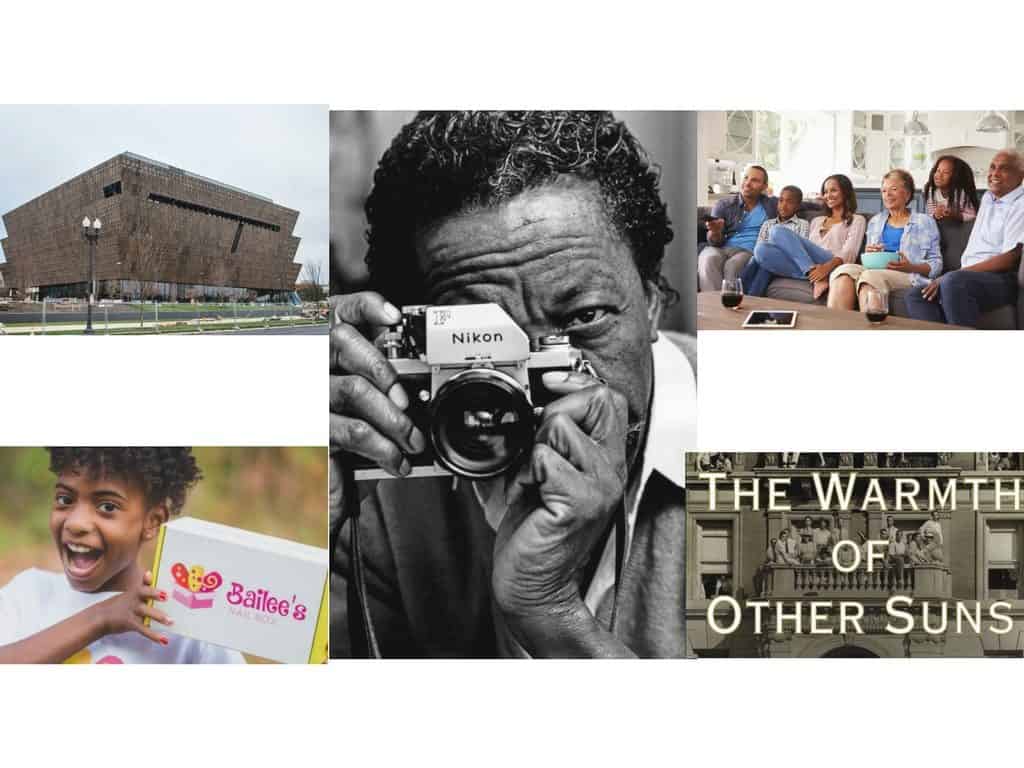 Black History is AMERICAN history. And this month, the Fab 5 is celebrating it with a new series about Black History.  Check out the rest of the posts!

Kita : 5 Movies About African Americans that Everyone Should See

[…] 5 IMPORTANT AFRICAN AMERICAN PHOTOGRAPHERS THAT YOU SHOULD KNOW – Lashawn […]

Believe it or not, I've only heard of two: Gordon Parks and James Van Der Zee. This was a great and informative post.

Although some are new to me, I'm always appreciative of the ones who have an eye for photography. It isn't easy!

Anitra | The Mom on the Move

The only one I've heard of is Gordon Parks. But you should add Sharon Farmer to the list! First African American female White House photographer.

I enjoyed reading this. I love our rich history.