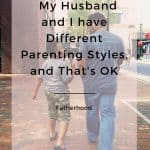 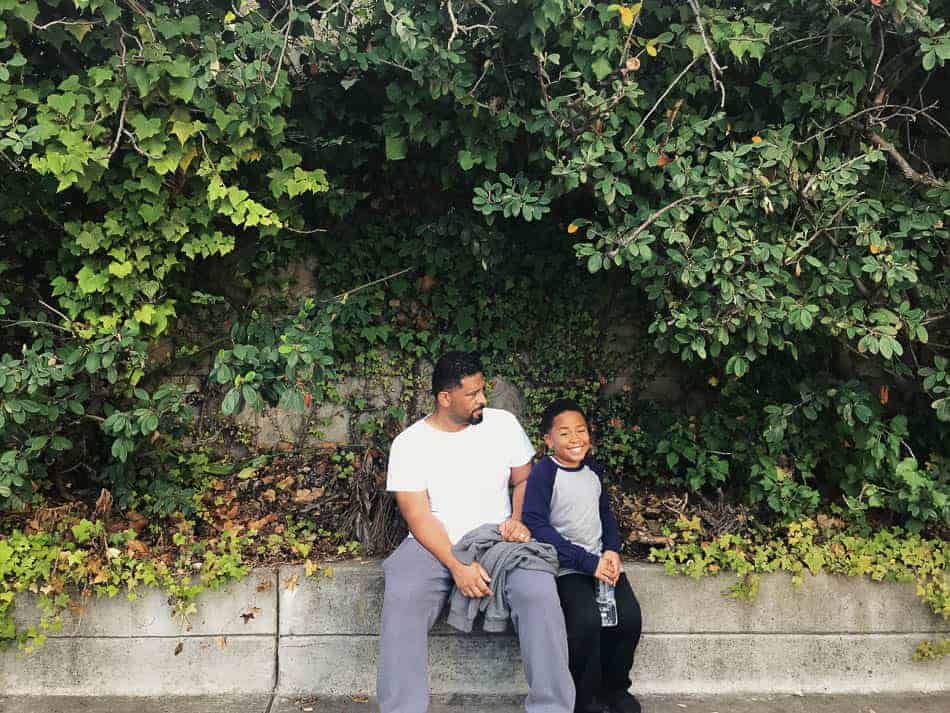 Thank you to NBC Universal Media for sponsoring this post about Fatherhood. Marlon premieres Thursday June 14th at 9pm on NBC.   All opinions expressed in this post are my own

Before we had Pookah, I often wondered what fatherhood would look like for CDub.

You see, CDub and I have always been complete opposites: he is the yin to my yang, the calm to my storm. But we’ve always complimented each other and filled in where the other is weak. It is what makes our relationship work.  It makes perfect sense then, that he should be my complete opposite in parenting and carve out his own version of fatherhood. In the beginning, I worried about our different parenting styles A LOT. But to my surprise, our parenting styles blend into the perfect style for our child.

He does all the things I hate to do. 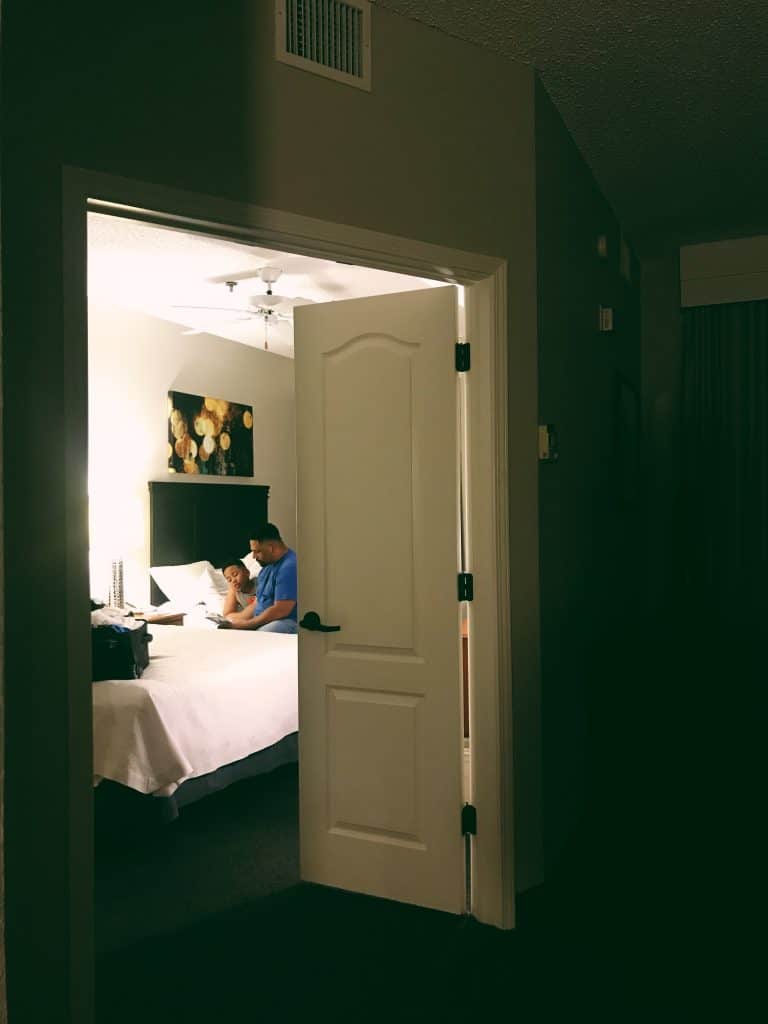 I’m looking at you football, storytime and manly talks about washing ALL of the body parts. Fatherhood in this house is bedtime stories, endless talks about football stats all while stressing the importance of washing in between your toes.

They bond over manly things like video games, grilled meat and what a really good basketball shoe looks like.

I don’t care anything about the grill except when the food is done, and I’m not into what version of Madden is coming out soon.. I’m also perfectly happy to buy whatever pair of shoes that are on sale while Cdub understands that boys who play basketball might need something specific.

He plays endless games of UNO and they have deep conversations about Avengers and Batman. 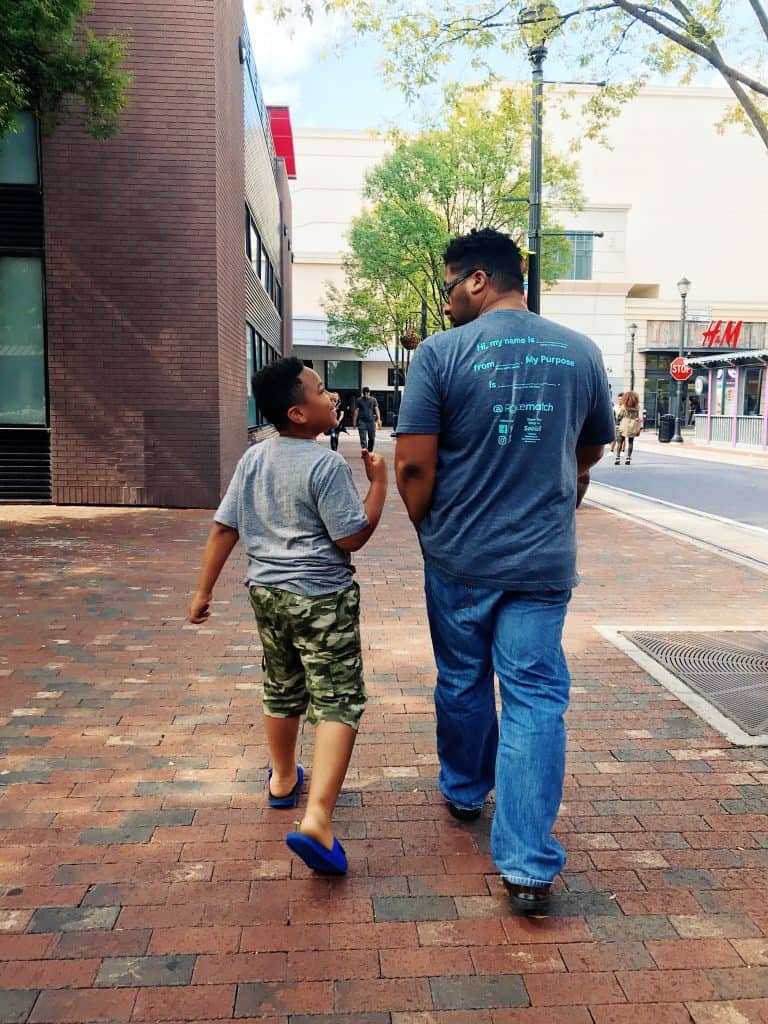 I can only deal with one hand of Uno at a time,  and as much as I love superheroes,  my eyes glaze over at about the 5th mention of Iron Man in the same sentence. Cdub, however, can keep talking..and talking..and more important..listening.

He stays calm…even when really mad

He always makes time for me.

I think the thing I love the most is that even when I’m shying away from leaving Pookah alone or taking couples trips without him, C dub understands more than me that parents need time together. He loves to plan things for us to do after Pookah is asleep.  Things like have late dinners, sneak out on date nights on the patio, movie night on the couch or just finding new TV shows to watch together.

For example, last season we started watching NBC’s Marlon and even though they are divorced, I love how they are complete opposites, yet they still do a great job co-parenting. Just like us( but not really lol).  And the show is really HILARIOUS and a throwback to some of my favorite shows from the 90s. 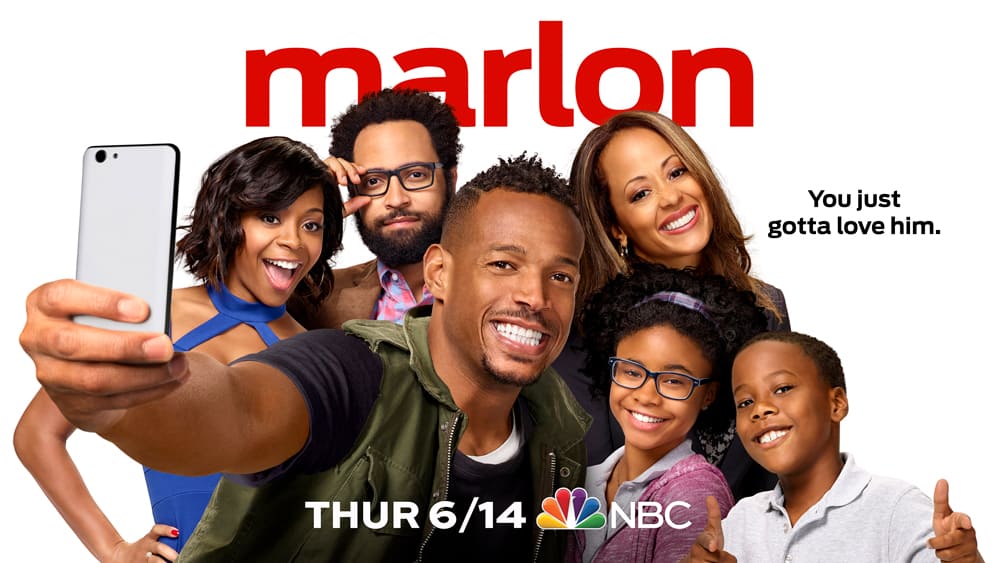 So even though my version or motherhood is different from his version of fatherhood, I love that we complement each other.  I love that even though we don’t do things the same way, our parenting styles mesh in a way that we still end up with the perfect version of parenthood for our child.

And that’s what matters.

Do you and your significant other/co-parent have the same or different parenting styles?  Sound off in the comments!

Remember to tune in to Marlon, which premieres Thursday June 14th at 9pm on NBC.”

When your child has safe, loving, and stimulating child care that you can count on, you don’t have to worry while you are at work. You know that your child is getting the kind of care children need to be healthy, happy, and successful.