I love these vegan tacos that I made a while back… 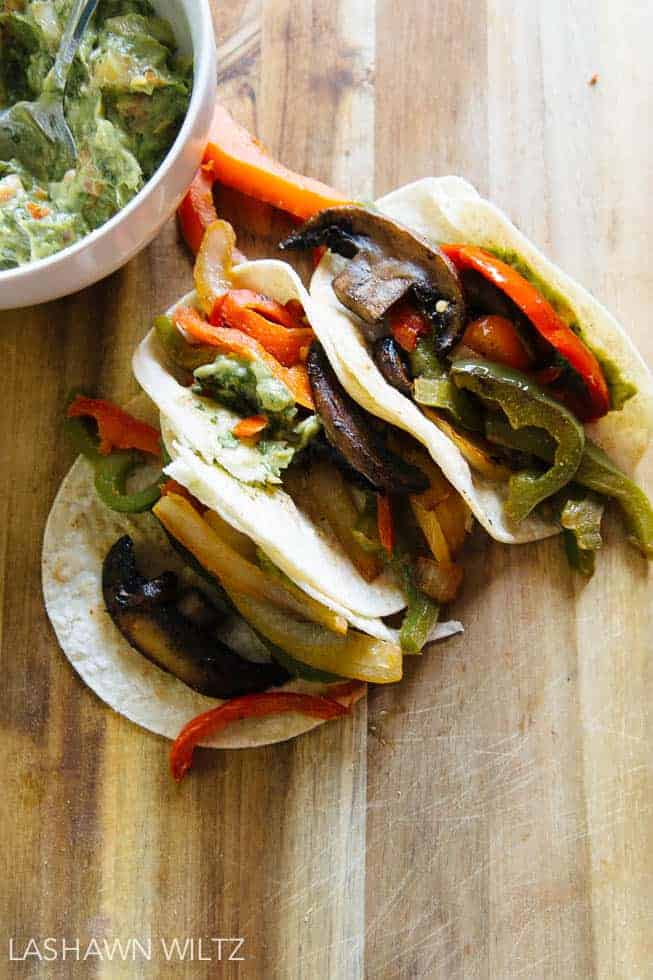 Last summer,  C-Dub had me convinced that being Vegan was what we should be. He argued me down, so we tried it. And….I found that I really really really love a good steak…and cheese….

I mean, not like all the time, but every once in a while.

So we gave up on being Vegan. But while we were experimenting, you might say, I created a lot of recipes that I know that I will continue to use.  One of those experiments were these vegan tacos and they were…so good. It’s so easy to make and only has a few ingredients! 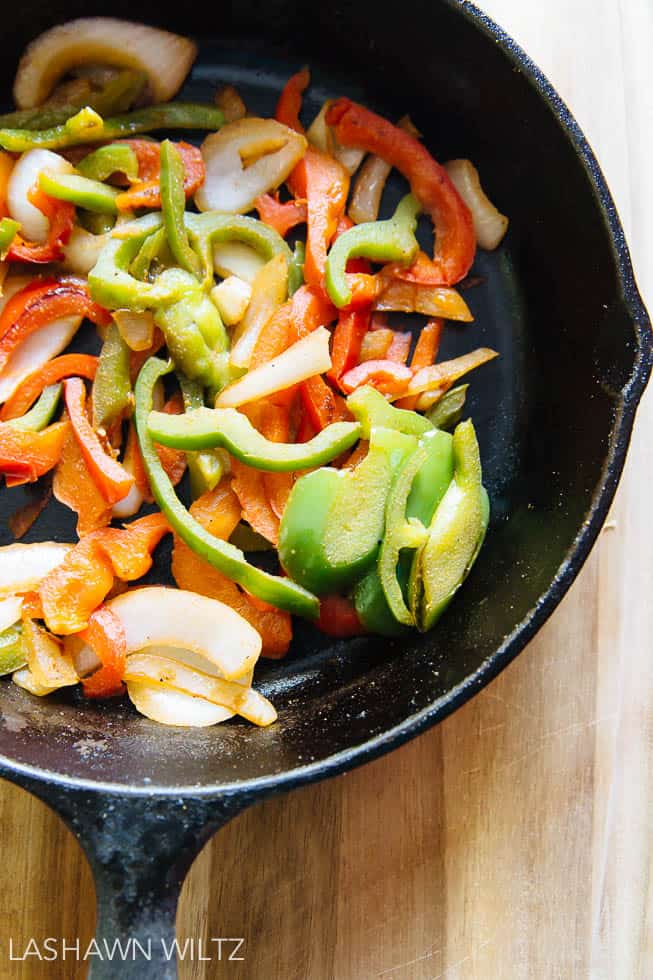 They key to making me forget they were vegan were the Portabella Mushrooms.  They are a great substitute for steak/meat.

These are really really good guys!

You don’t have to make your own Guacamole to go on it, I just chose to because I have always hated guacamole..until I made my own.

So since it’s Cinco De Mayo, I thought I’d share my vegan taco recipe along with my homemade guacamole one.

Both are quick and easy recipes for you to enjoy! 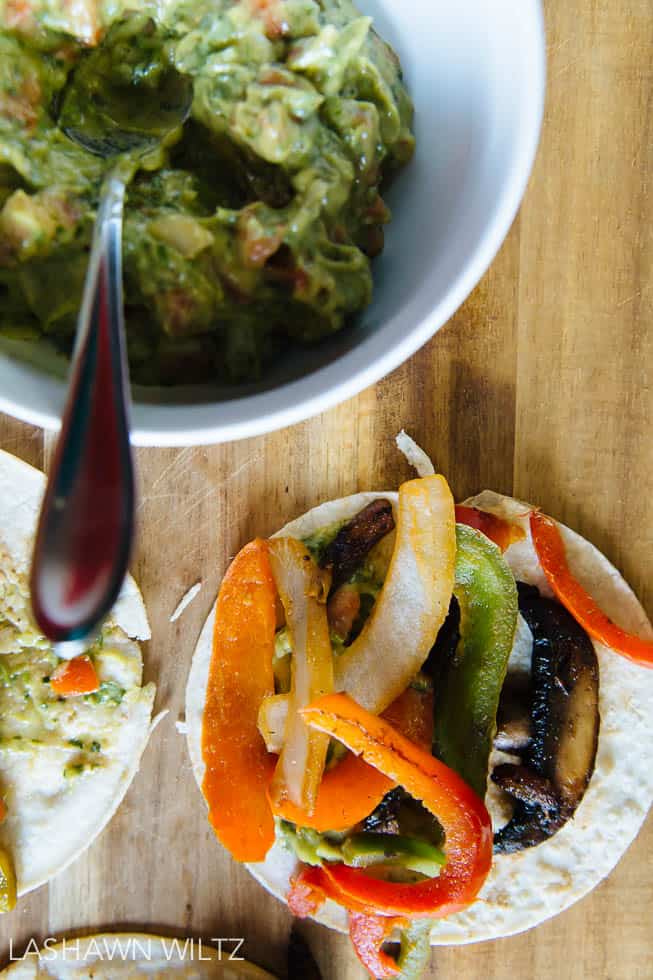 Wow, this looks so delicious!