Happy June! Guys, we are halfway through the year!!  I know a lot of you are just starting your summers or school ends soon, but we’ve been at it for 3 weeks over here!  So this is officially the summer edition of what’s Currently going on in my life! 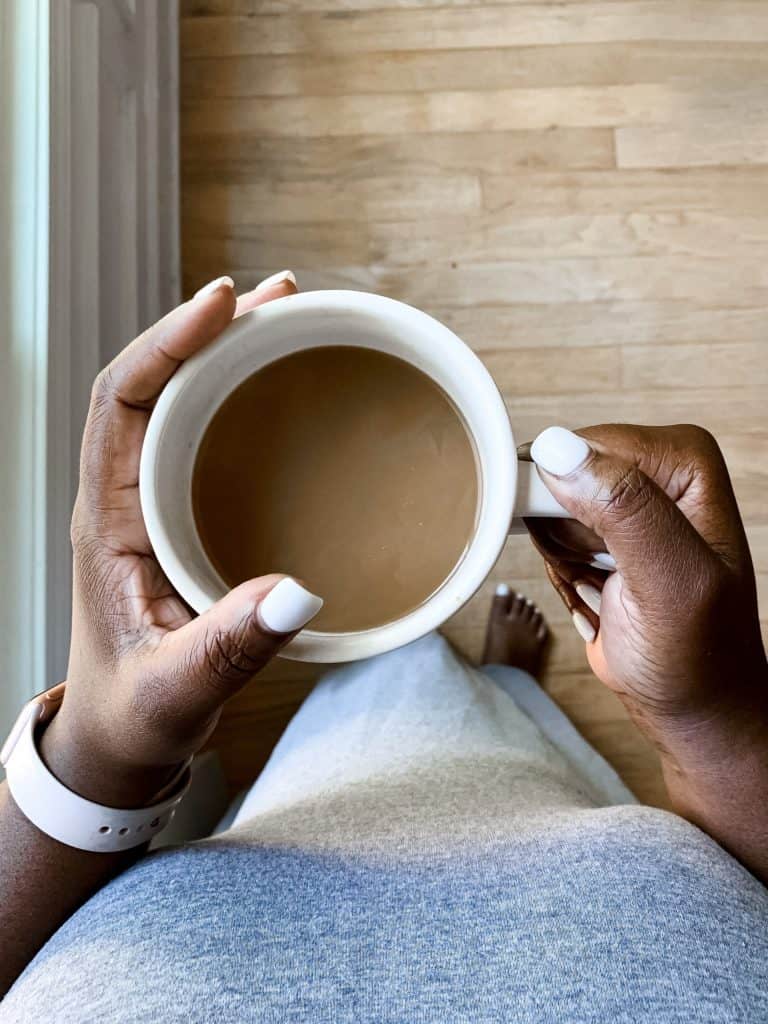 This post contains affiliate links. If you click-through and make a purchase, I may receive a commission at no additional cost to you.  Read more here.

The Black Godfather on Netflix.

It’s the story of music executive Clarence Avant. It’s told by the people he has worked with. Which includes everyone from Barack Obama to Snoop Dogg.  It’s so fascinating.  Add it to your watch list. 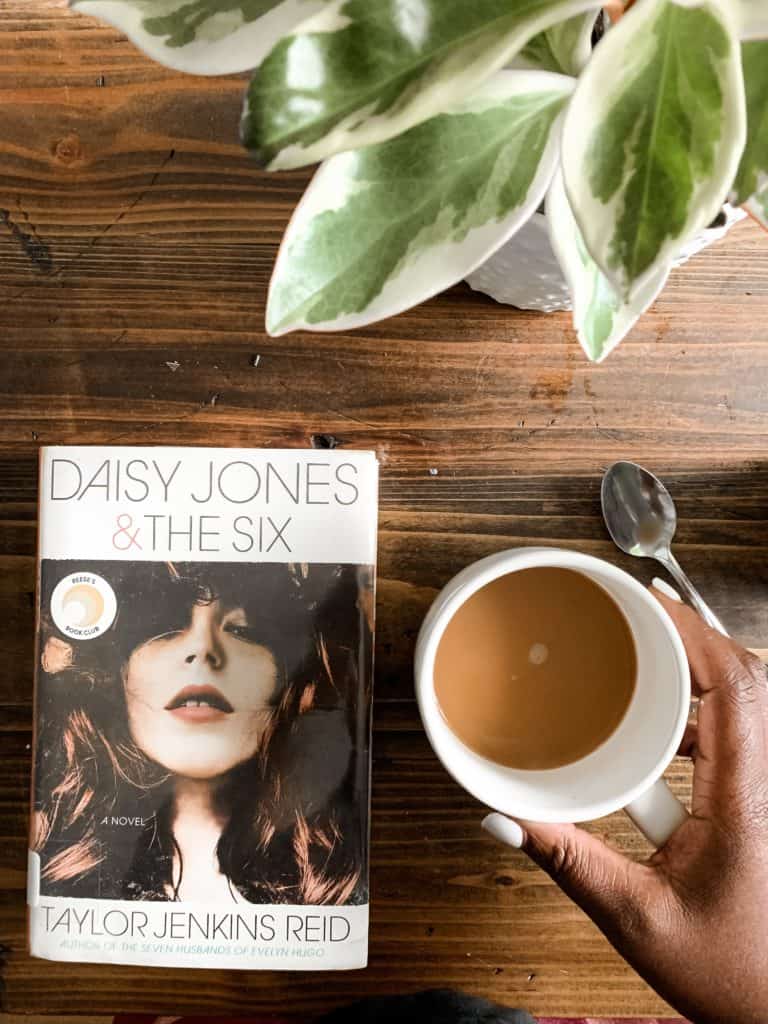 If you caught my Summer Reading list last week, you know I’m reading all the things. I finally got Daisy Jones and the Six from the library ( after being on the wait list for 3 months). Next up on my list is Pride Prejudice and other Flavors

I was watching   She’s Gotta Have it on Netflix and that soundtrack is EVERYTHING!! It also reminded me that I haven’t listened to Meshell Ndegeocello is AGES. Like, since my early 20s. And I honestly don’t know why that is. I’ve been enjoying streaming her during the day while I’m working. 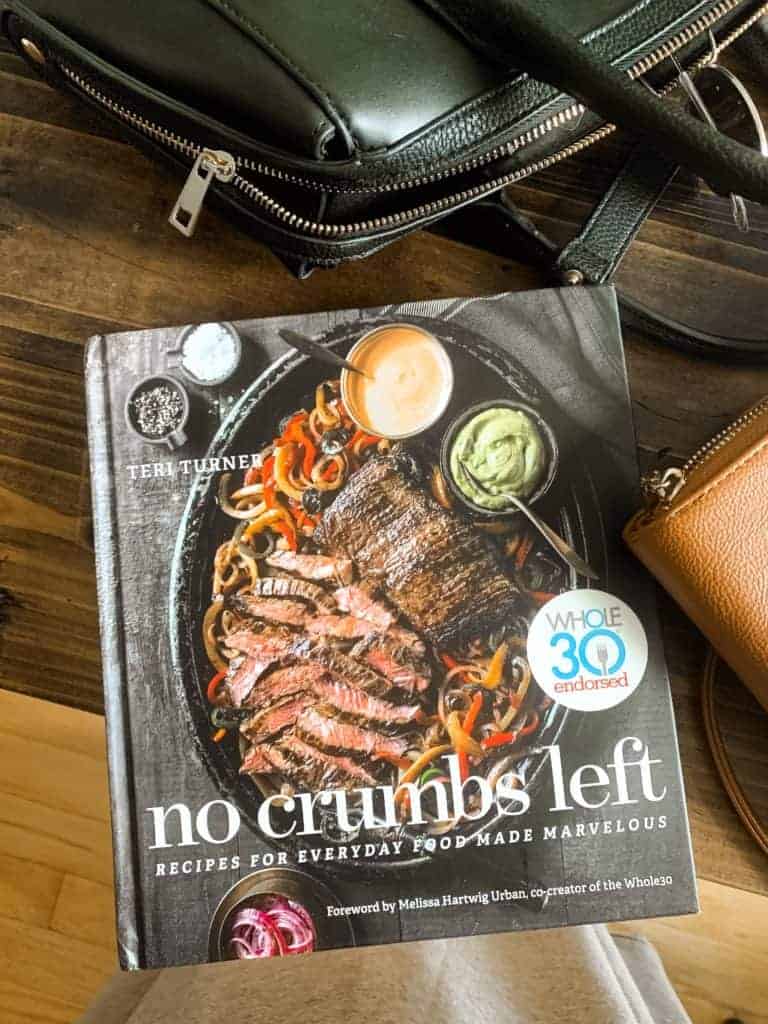 I got No Crumbs Left Cookbook by  Teri Turner about a week ago. I’m making my way through the cookbook and plan on making my first recipe tonight. NOW, I am by no means starting Whole 30 ever ever ever again. But I wish this book had been around when I did my first round. 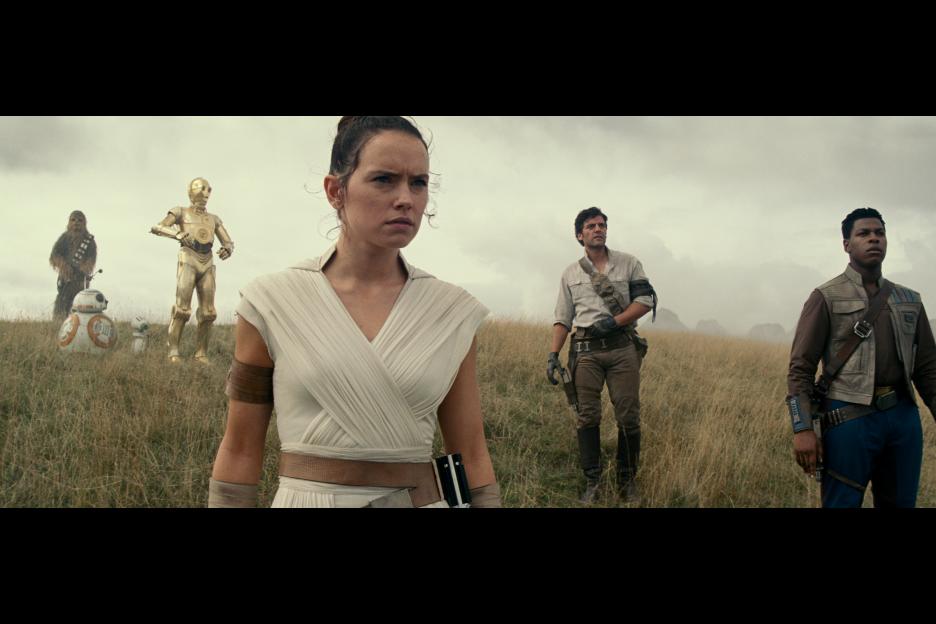 Ok. Star Wars. I don’t think I ever talk about this but, I AM A STAR WARS ADDICT. My older brother introduced me to Star Wars when I was about 6. And I’ve seen every last one in the movie theater on Opening Weekend since. That’s almost 40 years of following this saga. I, in turn, introduced it to my younger brother and he is just as obsessed as me. And now, a few things are happening: 1. Star Wars Galaxy’s Edge opened in Disneyland and is opening in Disneyworld in August. August 29th… I might be planning a trip…for me…  And 2: The last movie of this epic series, Star Wars: The Rise of Skywalker is coming in December.  Yes I will be there. Yes, with or without my child and husband.

Or thinking about planning…doing another Half Marathon. Here is the thing. I need to exercise. I know I need to lose weight. I also know that I am the type of person, who unless she has clear motivation ( other than my health, yes sad I know) will not exercise. I want to run again. Now, full disclosure: I can’t run a mile without stopping right now. BUT I kind of want to run the Star Wars Rival Run Half Maraton next April. That gives me 11 months to get ready. I can do that..right?  I’m restarting Couch to 5K and I’ll see how I feel after that. Now off to buy new running shoes…

That summer is already flying by.  I think I just feel this way because summers are so precious, and here were are almost halfway through June. Our summer unofficially ends in August around here because that’s when school starts back. So I literally have 6 weeks left to get in another beach trip, a trip to a couple of amusement parks, pools, and all other sorts of amusements. I need more time.. But I am loving my #fifteensecondsofsummerchallenge over on Instagram. It’s helping me capture those everyday moments during the summer.

So that’s all I’m currently up to this summer. What about you?