Don’t forget about Hulu! If you have watched everything you can on Netflix, Check out these 10 Binge-Worthy Original Shows to watch on Hulu.

I don’t know why, but people always forget about Hulu. Listen. I love Netflix as much as the next Binge Watcher, but up until yesterday, I forgot about Hulu.

I know we think of Hulu as just for those shows you missed on TV.

And while there are EXCELLENT shows to watch on Hulu if you missed them live or while they were running,( my son watches Adventure Time over and over on there) , they also have a lot of Original Programming.

So today, in the interest of keeping up all entertained, I’ve gathered this list just for you! 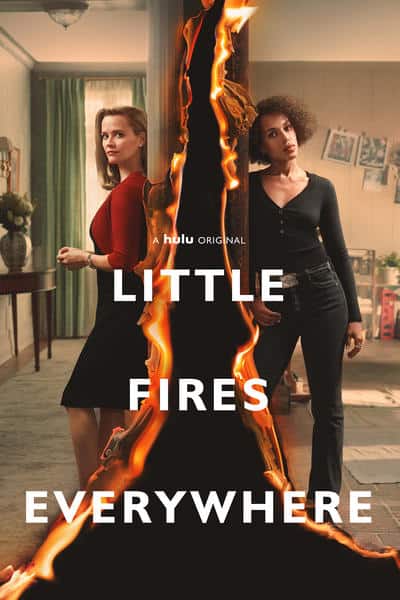 Starring Reese Witherspoon and Kerry Washington, Little Fires Everywhere follows the intertwined fates of the picture-perfect Richardson family and an enigmatic mother and daughter who upend their lives. Based on Celeste Ng’s 2017 bestseller, the story explores the weight of secrets, the nature of art and identity, the ferocious pull of motherhood – and the danger in believing that following the rules can avert disaster.

Where have you been if you haven't heard of Hulu's adaptation of the Handmaid's Tale? If you haven't caught up, NOW IS THE TIME 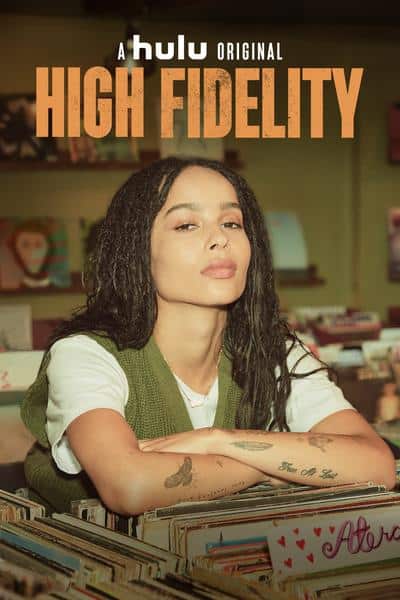 Based on a book by Nick Hornby, the main difference is that the main character is a girl, not a guy. WATCH IT. 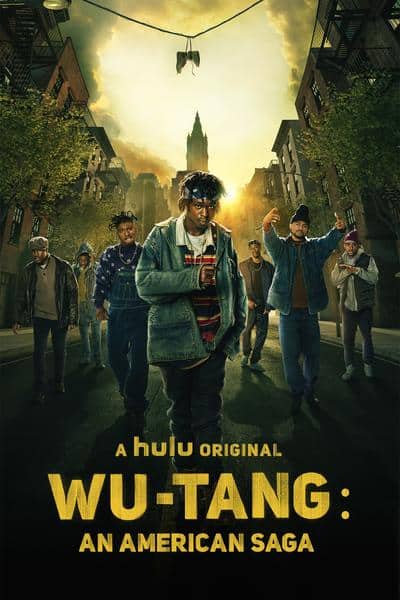 If you love Wu-Tang and wanted to know about the origins of each member of the group, watch this. My husband is obsessed. 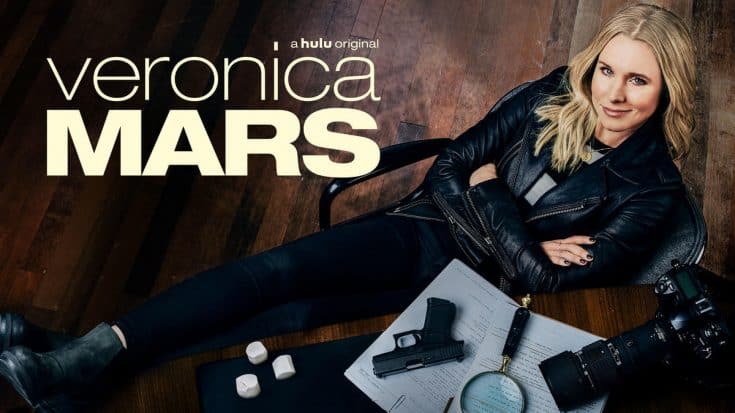 The original came out in the early 2000s: a teenage girl fighting crime.

Well, Veronica is all grown up in this Hulu Original. 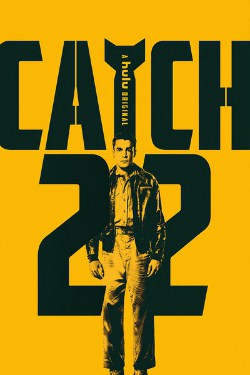 This Hulu Miniseries is Based on Joseph Heller's novel. Starring George Clooney. 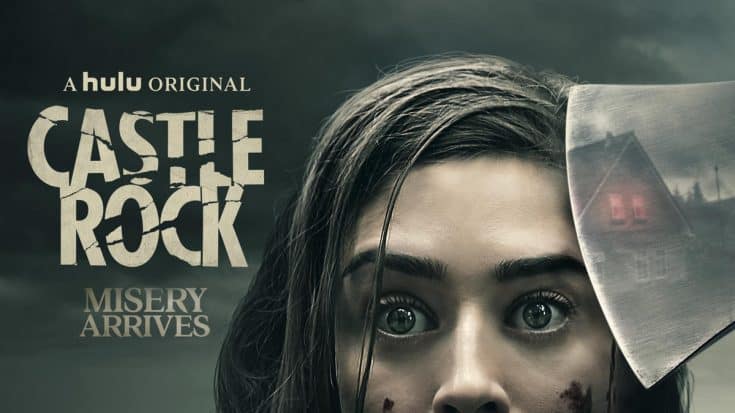 if you love Stephan King, then this is for you. It's inspired by characters and themes from Stephan King's fictional town Castle Rock Maine. 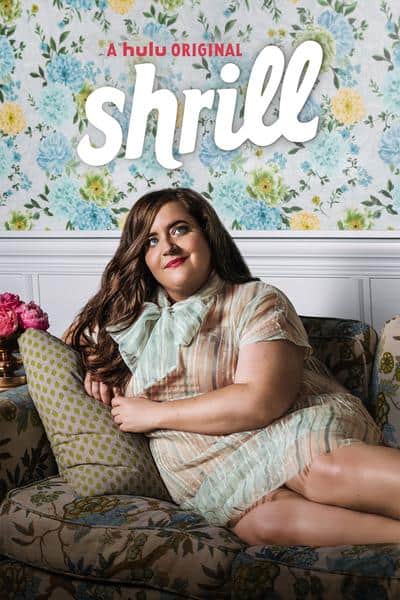 Shrill is about a young journalist who wants to change her life without changing her body. It's been renewed for a 3rd season. 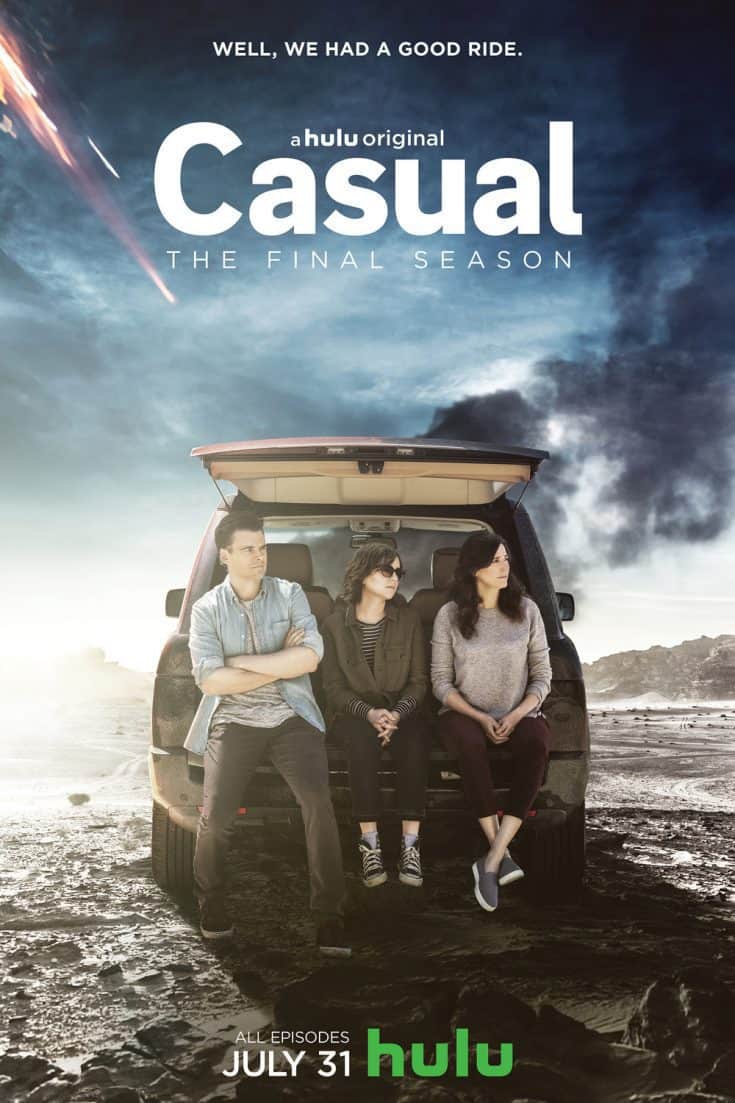 What happens when Bachelor Alex Cole finds himself living with his newly divorced sister? This series! It's about to start it's last season. So good. 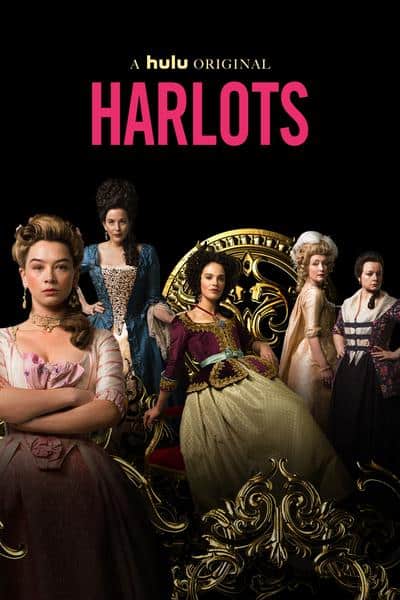 A long time favorite of mine. This is a historical drama about the feuds between two madams in 18th centruy England.

Want to watch these shows on Hulu and don’t have it? Remember, you can get Hulu, Disney Plus and ESPN for $12.99 a month!

Want something else to do right now?

I don't have Hulu, sadly it's not available in Canada, but if I did I would watch some of these shows. Especially Veronica Mars really enjoyed that show and would love to see the new seasons. If/when Hulu comes to Canada I will get it and binge-watch these.